Racer X is saddened by the news that Australian motocross racer Andrew McFarlane has passed away due to injuries from a crash earlier today at Round 3 of the Australian Motocross Championship . According to the Motorcycling Australia (MA) website: "We would like to confirm that rider Andrew McFarlane was involved in a critical on-track incident at the third round of the 2010 Australian Motocross Championship at Broadford on Sunday 2 May. McFarlane received immediate treatment from medical staff at the track. MA, Williams Event Management, and JDR Motorsport would like to express their sincerest condolences to the entire McFarlane family." 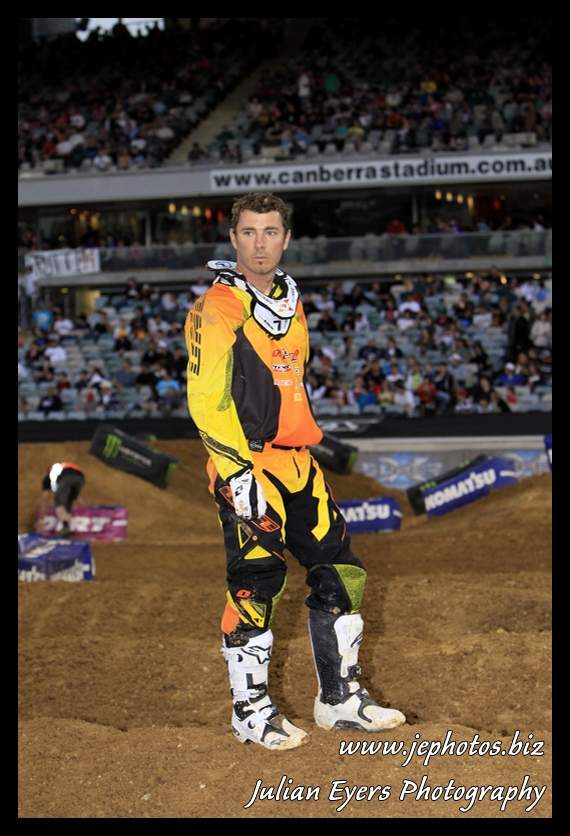