We revised the Sign of the (Lap) Times chart compared to the one we posted on Tuesday. Kevin Windham actually logged the third-fastest lap and that is now reflected here.

Talk about close competition! Ryan Dungey edged Ryan Villopoto's lap time by the slimmest measureable margin. One one-thousandth of a second! Beyond that, you'll see the results had more to do with starts than speed, as plenty of riders finished in a different spot than their lap time would indicate. 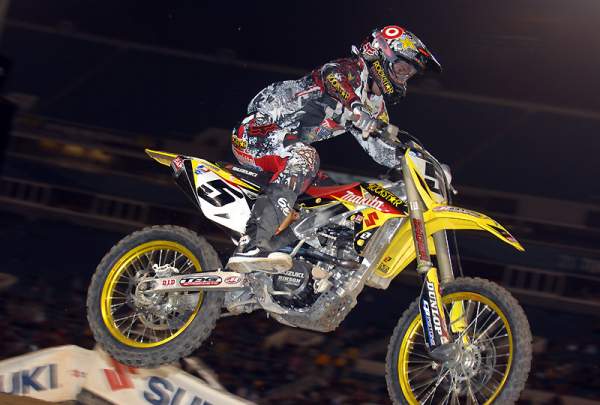 Christophe Pourcel was back in charge of Lites East on this evening, the only rider to bust out a 48-second lap, which would have been third fastest in the 450 class. Austin Stroupe ran very fast, too, but Pourcel was back to being on another level this time. 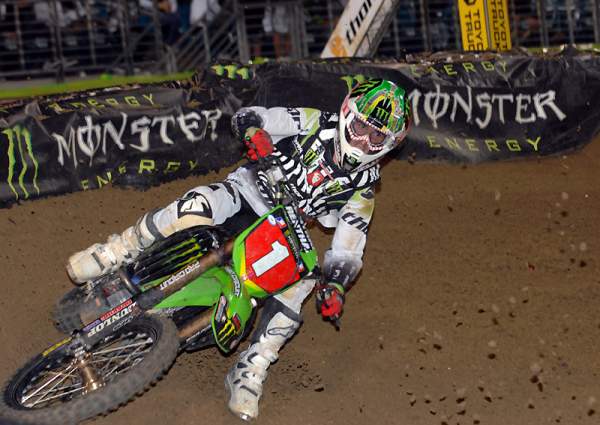 Bummer for Martin Davalos, who was fast for the second week in a row. But after last week's first-turn-crash to fourth ride, he crashed out of this one and took 19th. He did have the fifth-best time recorded even though he only made two laps.