Results Archive
Australian MX
Coffs Harbour
Articles
GNCC
Loretta Lynn's - eMTB Only
Articles
Amateur
Loretta Lynn's
Articles
MXGP of
Sweden
Articles
MXGP Grand Prix Race 1
Full Results
MX2 Grand Prix Race 1
Full Results
Upcoming
Motocross
Unadilla
Sat Aug 13
Articles
Upcoming
MXGP of
Finland
Sun Aug 14
Articles
Upcoming
Australian MX
Queensland Moto Park
Sun Aug 14
Articles
Upcoming
Australian MX
Coolum
Sat Aug 20
Articles
Upcoming
Motocross
Budds Creek
Sat Aug 20
Articles
Upcoming
MXGP of
Charente Martime
Sun Aug 21
Articles
Full Schedule
If you watch Nitro Circus on MTV, you may have noticed the word "Ethika" popping up here and there on Travis Pastrana's clothing as he jumps out of planes, backflips monster trucks, big wheels, lawnmowers (and anything else he can get his hands on) and wondered what the word means. Ethika is a line aimed at supporting the most elite athletes. Not only in action sports, but in their everyday lifestyle. The company has been around for a few years and is the brainchild of Malcom McCassey, Travis Pastrana, and skateboard legend Ryan Sheckler. In the beginning, Ethika was only interested in making products for close familie and friends. Over time, the Ethika familie has grown to include legends such as Jeremy McGrath and Carey Hart, as well as Davi Millsaps, Josh Grant, Jeremy "Twitch" Stenberg, Ryan Villopoto, Blake "Bilko" Williams, Nicky Hayden, Nico Izzi, and Adam Cianciarulo. As the brand became more popular, it made sense to take the line to the next level and make it more accessible to the masses. The line is primarily men's and women's under apparel. If you want to find our more about where the name comes from and what the brand stands for, check out www.ethika.com. 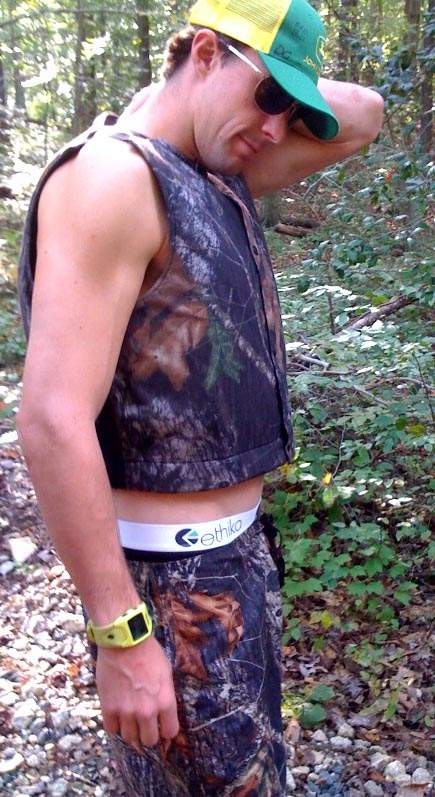 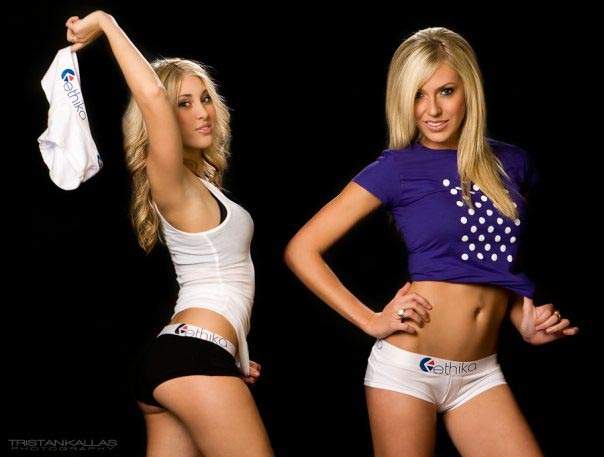 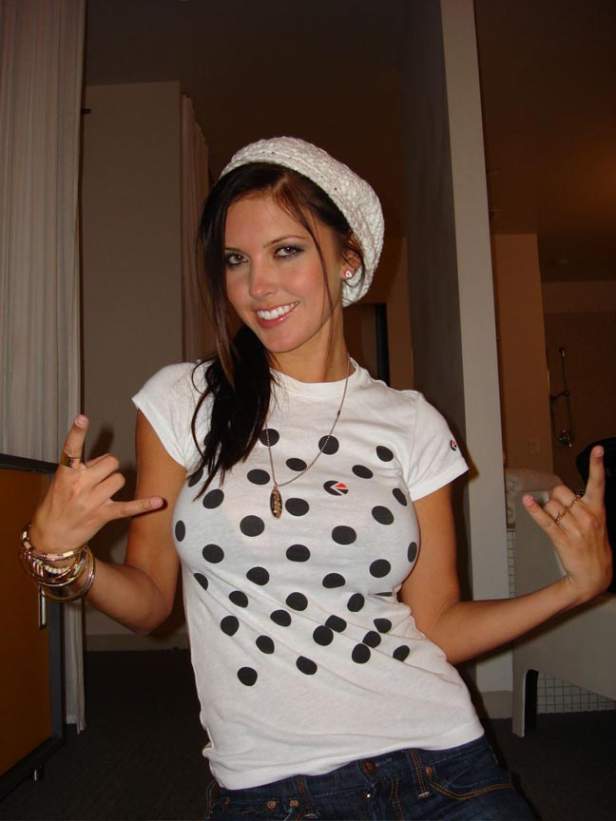 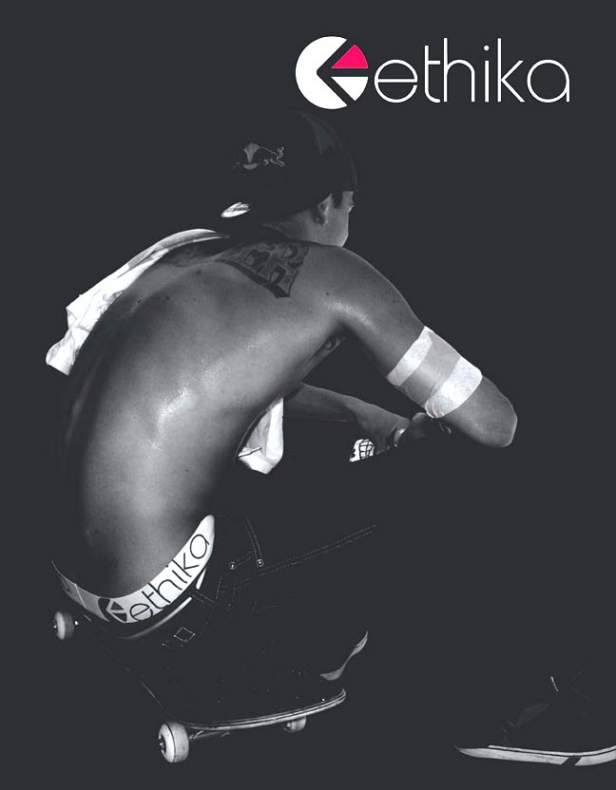 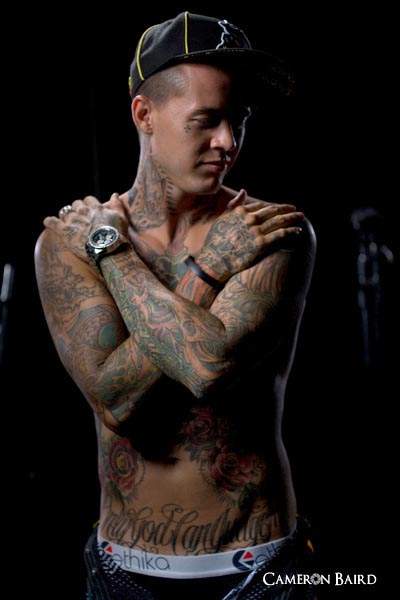