“This is the greatest sport in the world, and we have brought it to an Olympic Stadium for Saturday night’s race,” said Governor Huntsman. “I am so proud to have Monster Energy® Supercross back in Salt Lake City and look forward to seeing the huge crowd on hand. Tickets are still available, and I encourage everyone to take part of this special race.” 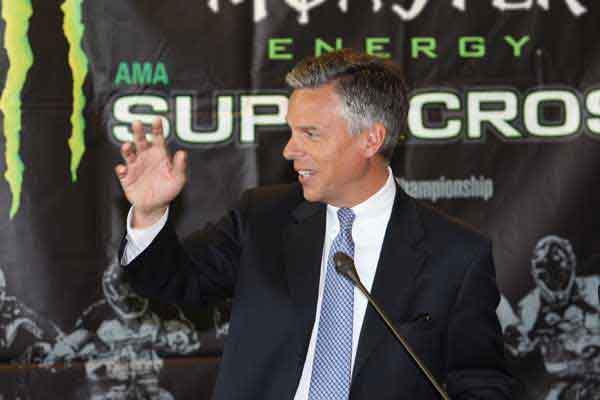 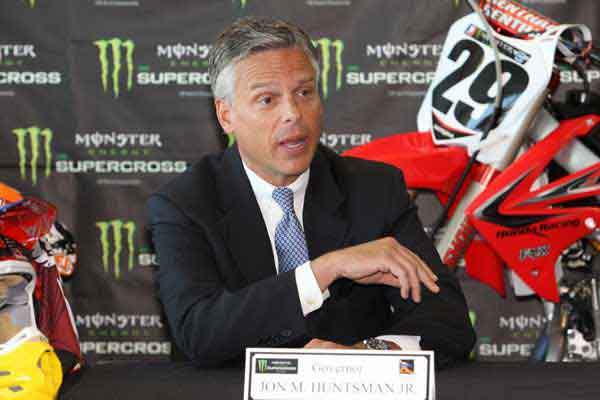 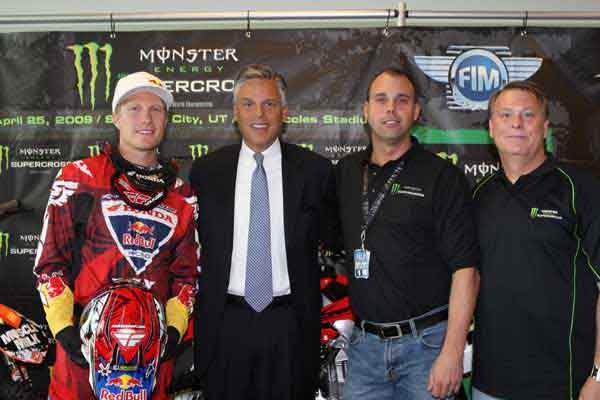 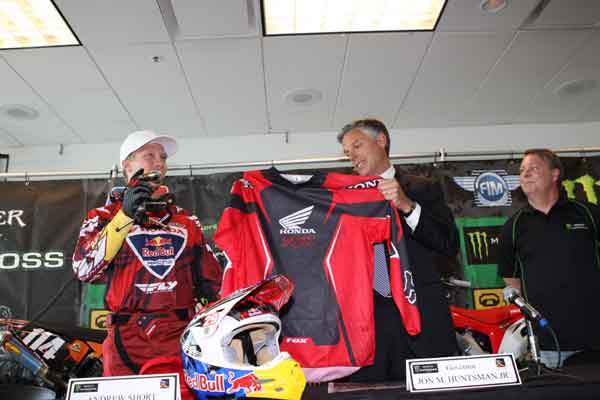 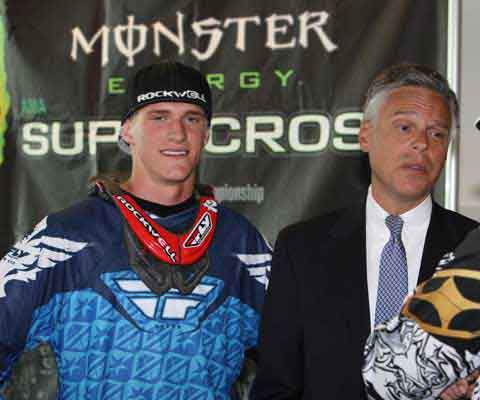 Tickets are available at www.SupercrossOnline.com, www.utahtickets.com, by phone at 801-581-UTIX and the Rice-Eccles Box Office. Goldcircle seats are $40; Mid-Level seats are $20 for adults and $10 for kids; Treadhead seats are $10. All seats are $2 extra on the day of the event. Practice and qualifying times begin at 12:30 PM with the main event beginning at 7:00 PM.

Past Winners in Salt Lake City

About The Utah Sports Commission

The Utah Sports Commission is a not-for-profit, 501c3 charitable organization consisting of a statewide coalition of leaders from both public and private spheres throughout Utah.  The Commission was created to foster national and international amateur sports competitions held in the state of Utah acting as a catalyst in unifying Utah's sports community and strengthening Utah's presence in the global sports marketplace.  The Utah Sports Commission partners with Utah Sports Commission members and sports entities to target and develop bids, coordinate volunteer efforts, and develop sponsorship and promotional opportunities for new sporting events.  For further information, visit www.utahsportscommission.com.