In the Lites class, it was Monster Energy/Pro Circuit Kawasaki’s Austin Stroupe setting the fastest time in the class with a 47.314, barely edging out Rockstar/Makita Suzuki’s Nico Izzi. Our winner, Blake Wharton, proved you don’t have to be the fastest rider to win, as his 47.466 was third quickest. The top five fastest riders all had times in the 47-second range, as Suzuki City’s Matt Goerke and Star Racing’s Matt Lemoine rounded out the top five. 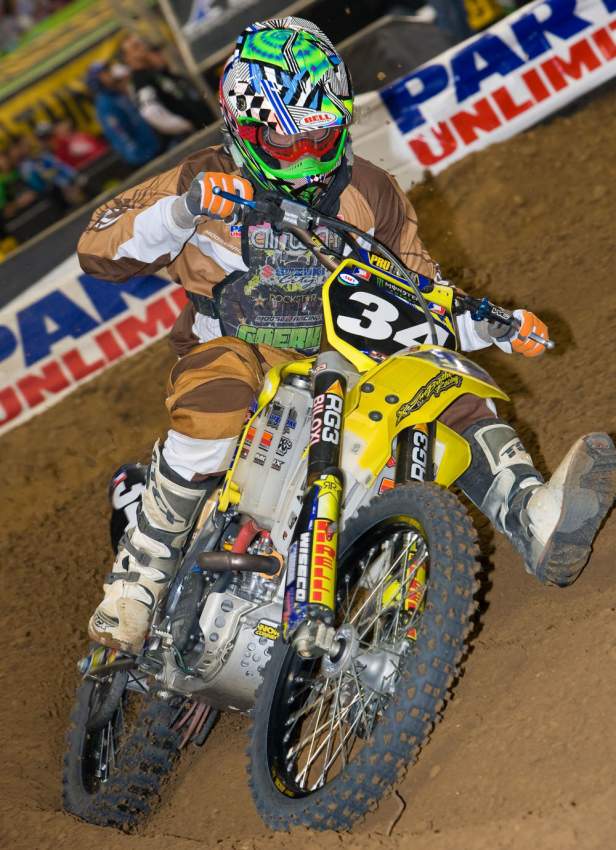 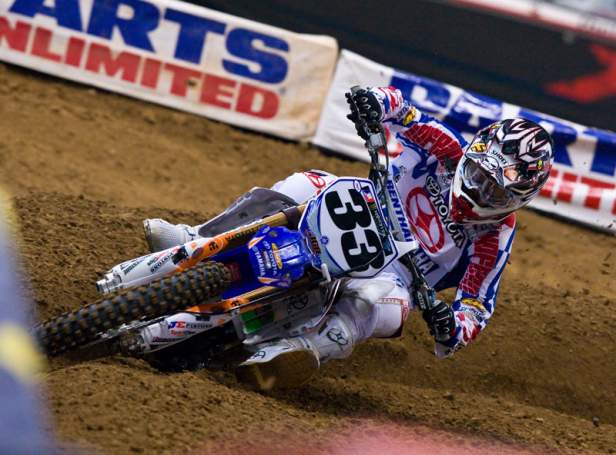