From our corrections department: Last month, I wrote about the renaissance days of Monster Energy/Pro Circuit Kawasaki, with Adam Cianciarulo and Austin Forkner winning races and holding the 250SX East and West points leads, respectively. Team owner Mitch Payton wasn’t settled, though. He knows holding a points lead doesn’t mean anything until the #1 plate is hanging on the door; in 2014, his men swept podiums yet ended up without a title.

It’s happened again. Adam and Austin coughed up both titles, and Monster Energy/Yamalube/Star Racing Yamaha’s Dylan Ferrandis and GEICO Honda’s Chase Sexton grabbed them. Neither rider had won a supercross race until this year.

Time to meet the new champs. 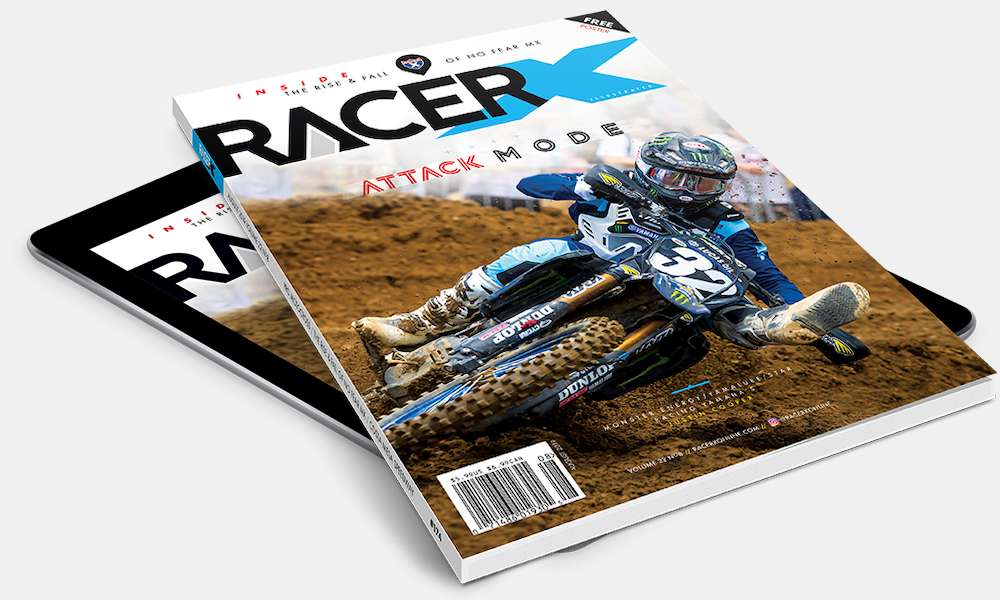