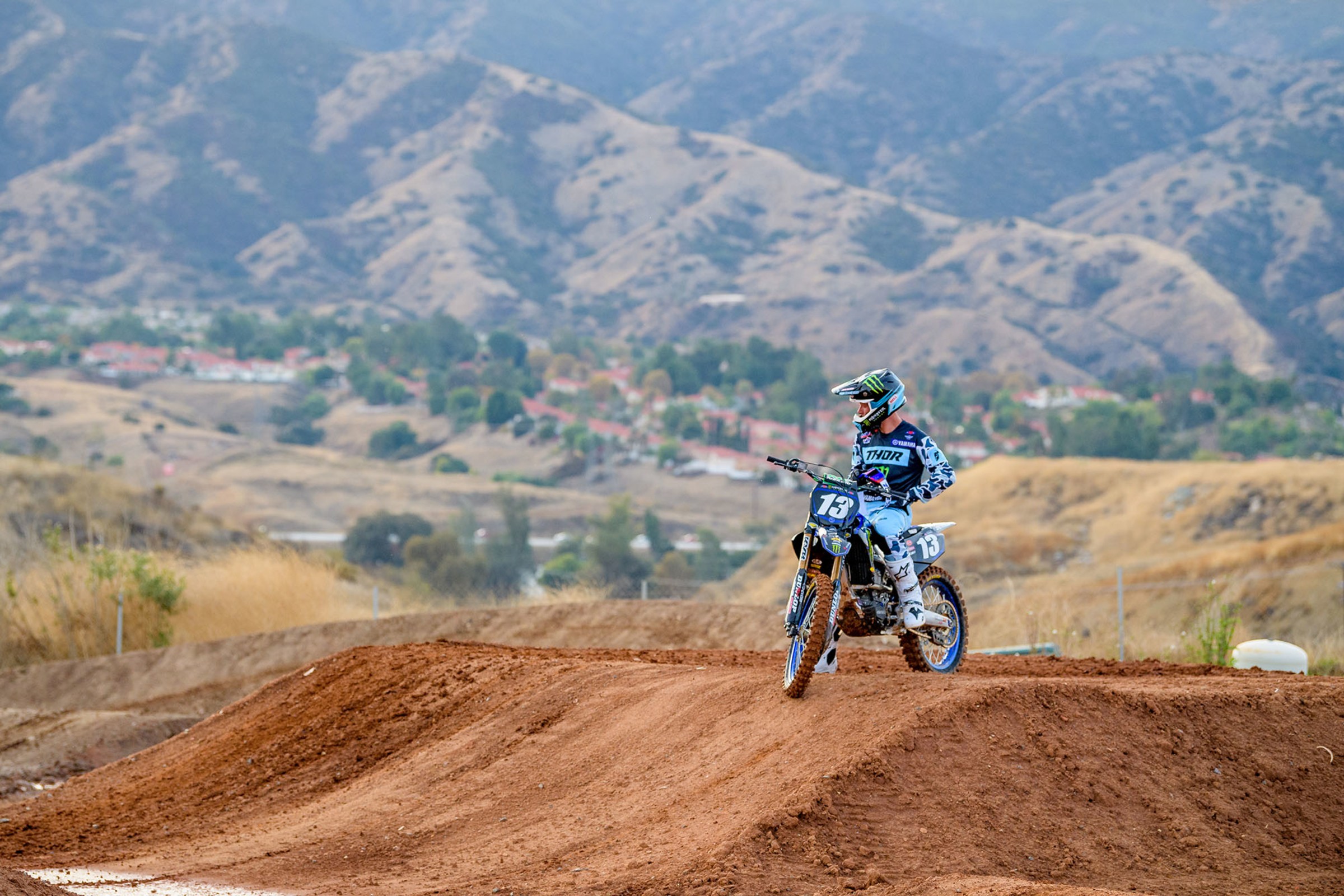 Comment: Anstie is rehabbing after having surgery on his ankle to correct a preexisting problem that flared up. He’s out for the immediate future.

Comment: Blose is out for the foreseeable future due to a concussion, fractured right hip, broken right radius, dislocated wrist, broken left ribs, and a lacerated liver suffered in Glendale.

Comment: A big crash during qualifying in St. Louis resulted in a torn ACL, a torn patella tendon, a broken big toe, and two broken metatarsals.

Comment: Merriam is back on the bike after having surgery on his collarbone. He plans on returning to racing in Atlanta.

Comment: Miller is back on the bike after suffering a broken scapula in Australia, but as of now we don’t have a set date for his return to racing.

Comment: It’s unclear if Noren will return this year after having hardware installed in his lower left leg due to an injury in St. Louis.

Comment: Brown had a crash in late December that caused an old injury to flare up. He’s back on the bike but will not lineup this weekend. Brown will likely return to racing in Atlanta.

Comment: Lawrence tore his labrum and rotator cuff about a month and a half ago. He’s rehabbing and if all goes well hopes to be able to race a few races at the end of the season. For more on Lawrence, check out this interview.

Jeremy Martin – BACK | IN

Comment: Martin is ready to race in Tampa after missing nearly all of 2019.

Comment: Nichols is out due to dislocating his shoulder in October. An exact return date is yet to be decided.

Comment: Sexton is ready to race after breaking his collarbone before the season.

Comment: Alves was injured at the 2019 Motocross of Nations and will miss this weekend after needing three surgeries to repair damage in his wrist. In an Instagram post this week, Alves stated, "I have a long road ahead of me of preparation but I am doing everything I can to be race ready and back on the starting line as soon as possible!"

Comment: Kelley broke his lower fibular before A2. He’s had surgery and hopes to return to racing as quickly as possible.

Comment: Lawrence hopes to be back for Seattle after crashing out at A2.

Comment: Oldenburg suffered a partial tear in his ACL and tore his meniscus while practicing last week. He hopes to race the final four 250SX West Region races then plans on having surgery.