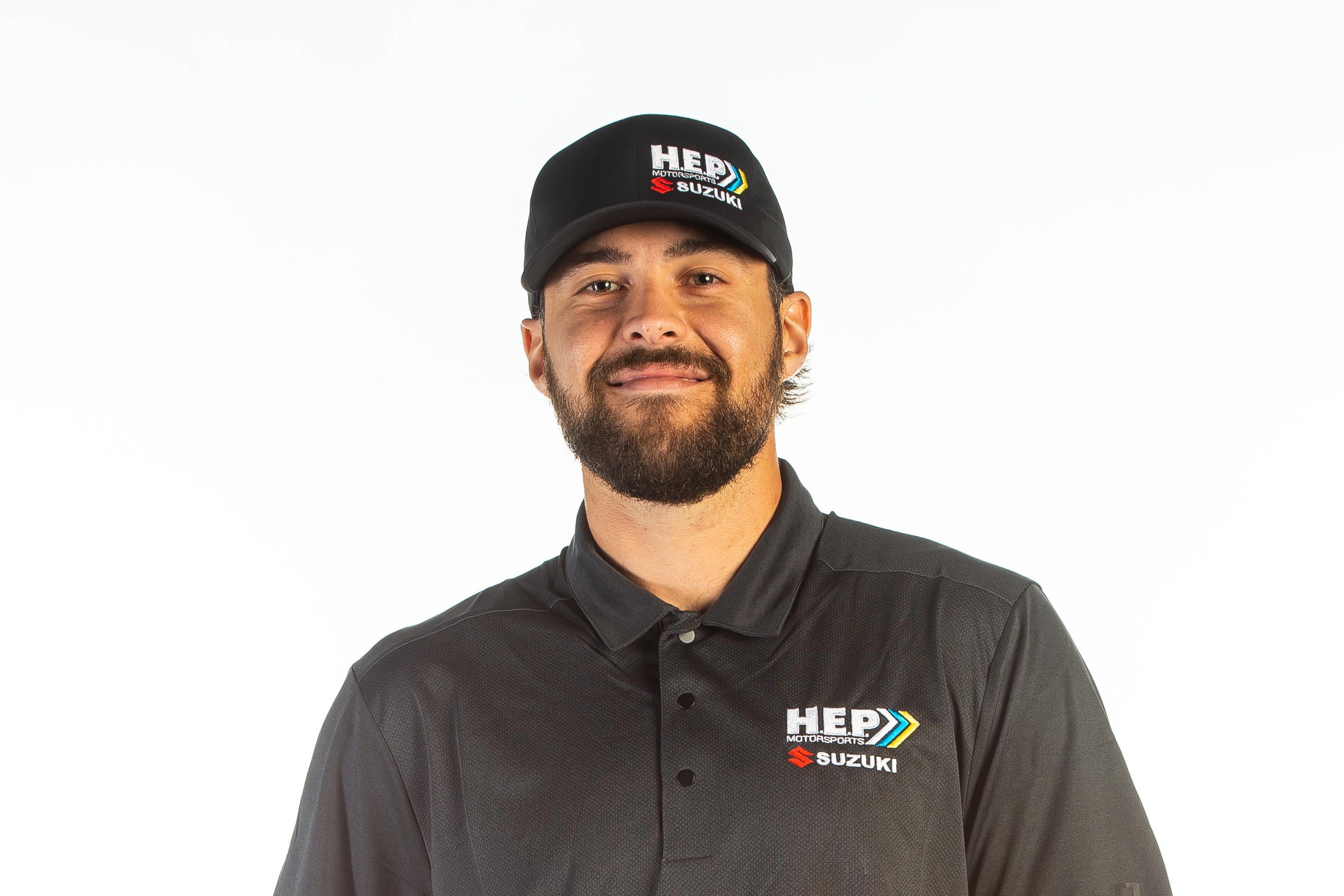 Anstie will miss large part of the season after undergoing surgery to repair an aggravated ankle injury.

Comment: The HEP Motorsports Suzuki team announced on Instagram last night that Enticknap will miss the second round due to tendon damage suffered in his right wrist. The team said Enticknap will be in attendance at this weekend’s race for various media activities and they expect him to return to racing at the third round in Anaheim.

Comment: Miller crashed while racing in Australia, breaking his scapula “pretty bad” and bruising a lung. Currently we do not have a timetable on his return.

Comment: Musquin is out for supercross in 2020 due to a knee injury. He’s had surgery and is working toward getting his knee ready to race as soon as possible.

Today is the first time I was allowed to go in the water. Did 10min in 50•F / 10•C water ? Cryotherapy treatment is really good to reduce inflammation and swelling and helps recovery, exactly what I need right now ?

Comment: A broken heel, suffered at the AUS-X Open, is keeping Savatgy away from racing for the time being. He’s expected to miss most of the season. If you need more Savatgy in your life check out his YouTube channel—he’s posting recovery updates there.

Comment: Lawrence had what he described on Instagram as a minor setback with a shoulder injury. He’s rehabbing and hopes to be ready for the start of the 250SX East Region in Tampa.

The plan is to be ready for east coast in mid february at Tampa, had a minor setback and hurt my shoulder, rehab is in full swing doing all we can to be fit and ready to fight for the east coast championship. Huge thankyou to my team and everyone supporting us, those who know me will understand this isn’t a setback, just another hurdle in life?? @fchonda @shiftmx @tillys @rynopower #2020supercross #supercrosslive

Comment: Martin is ready to race and will line up for the beginning of the 250SX East Region in Tampa.

Comment: Nichols dislocated his shoulder in October. He’s hoping to be ready for the beginning of the 250SX East Region in Tampa, but as of now it’s too soon to tell if that’s a reality.

Comment: Osby originally injured his knee (ACL) in Australia, then injured it again while preparing for the 2020 Monster Energy AMA Supercross Championship. He isn’t expected to return this season. Killian Auberson is filling in for him at Gas Monkey Energy/AJE Motorsports.

Comment: Sexton broke his collarbone before the season. He’s had surgery and should be ready to go for 250SX East.