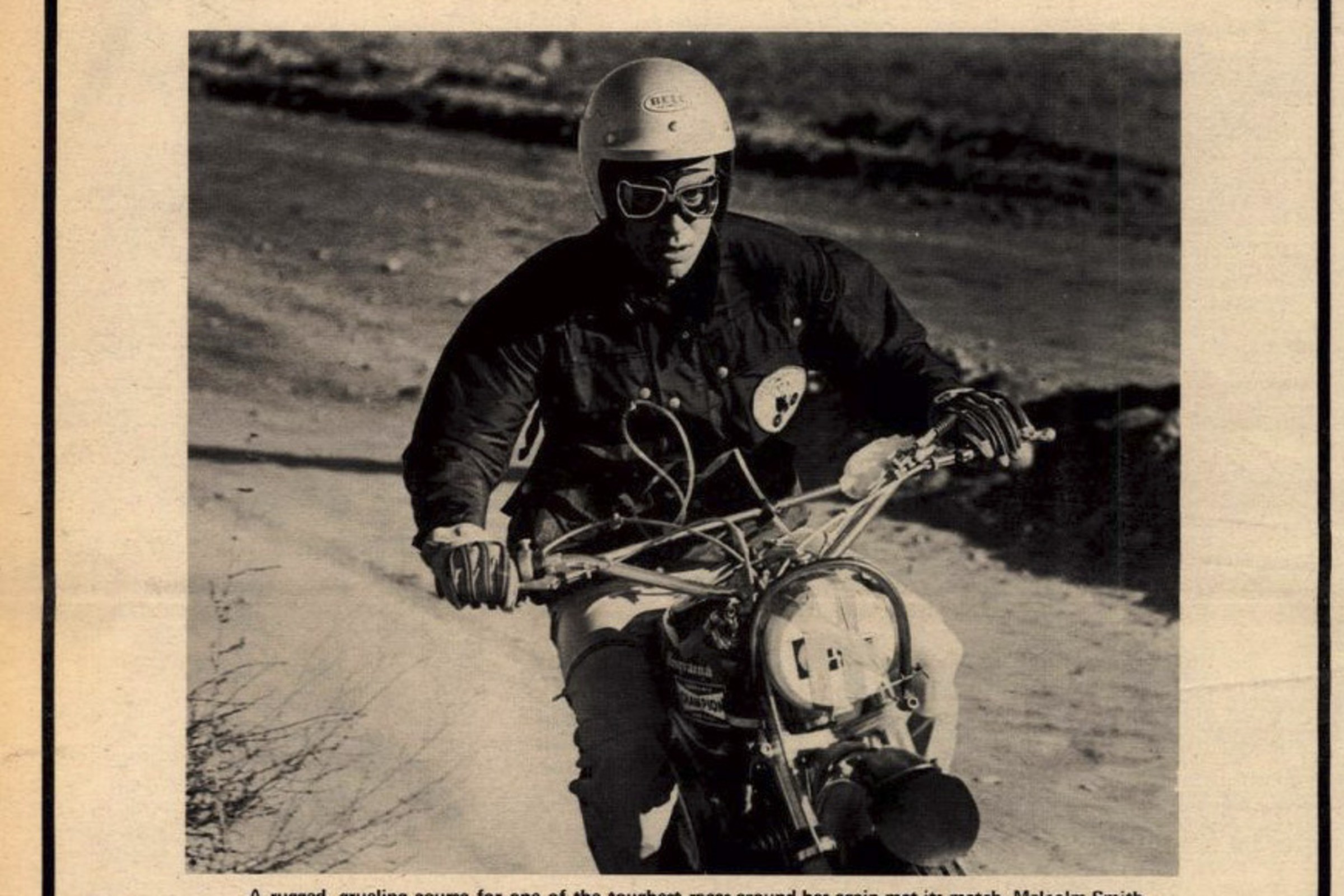 On This Day in Moto November 14

On that same weekend over in California the Dirt Diggers were holding their 13th annual Hopetown event but an unexpected and scary surprise cast a dark cloud over the affair.

A pre-entry was mailed to the club with a note on the back that said "I am going to kill two girls." It was signed Zodiac, the name of the notorious serial killer that was terrorizing California at the time (and has never been found). The club called the FBI and they sent agents to work the event undercover. Nothing untoward happened, but it was a sign of those times in the Golden State.

The race winners were Bob Grossi, Preston Petty and Dan Wilson. The winner of the Hopetown GP's 250 Expert class was CZ-mounted Marty Tripes, then 15 years old.

And in the Baja 500 Malcolm Smith and Gunnar Nilsson rode a production Husqvarna to the Bike win, and finished second overall only to a truck.