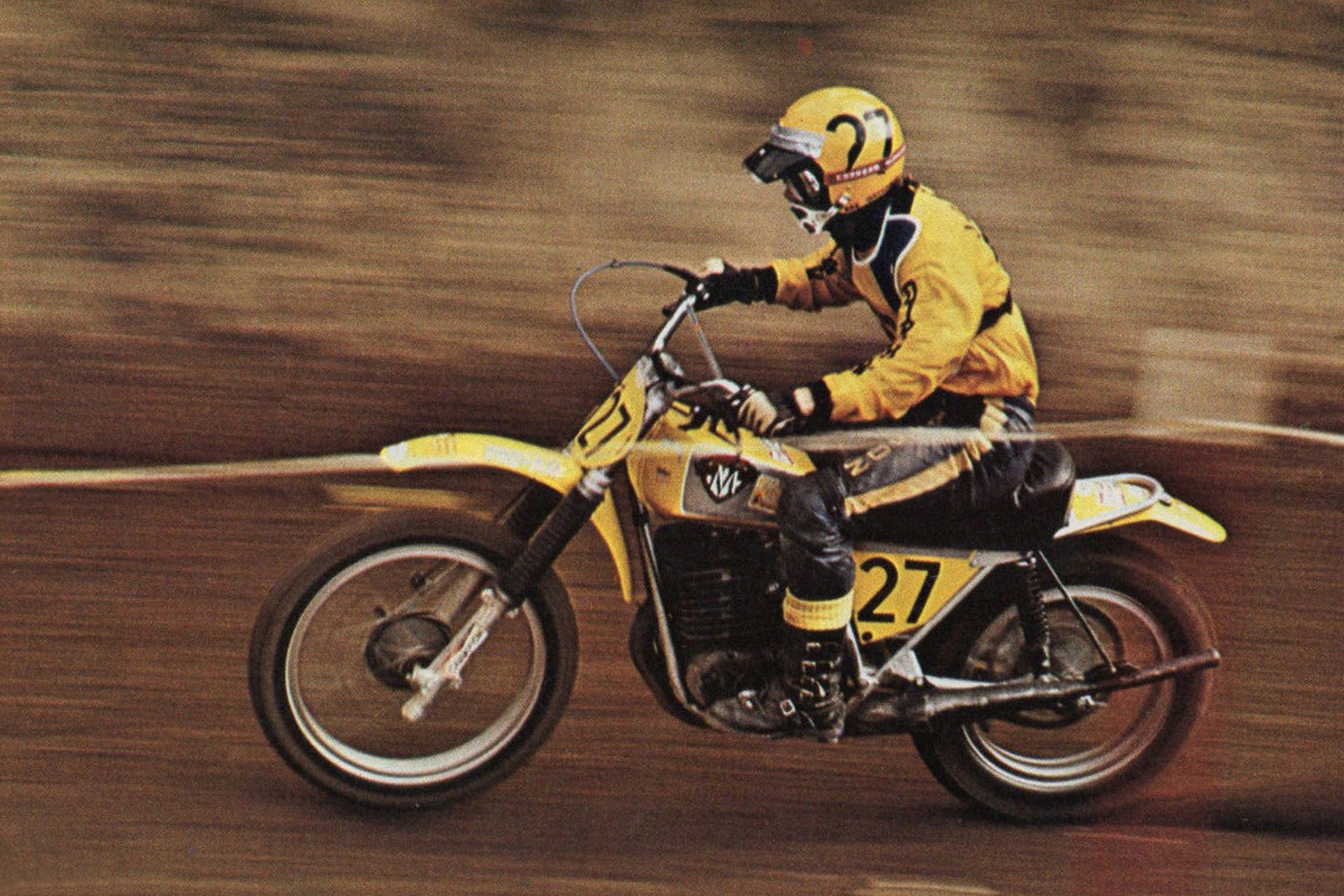 On This Day in Moto November 5

Having lost their star rider Gary Jones to the fact that they did not have an Open class bike, and Jones wanted to race the International class at the Trans-AMA Series, Honda turned to Rich Eierstedt to carry the flag in the 250cc "National" Support during the series.

Eierstedt ended up being the perfect replacement, winning four races and the series title early. Reigning two-time AMA 250cc Motocross Champion Jones, who switched to a privateer Maico, had a best finish of third in the series.

Carlsbad Raceway was tapped to host a "Grand Prix" race that was really just a round of the Trans-AMA Series, as preview/run-through for the next year's actual U.S. Grand Prix of Motocross, part of the FIM Motocross World Championship. As he'd done at every other race since the third round, Ake Jonsson dominated aboard his Maico.

Riding a pre-prouction 1979 Maico, California's Darrell Shultz won the overall at the series-concluding Sears Point Trans-AMA in Sonoma, California. The win would mark the last Maico victory ever in the Trans-AMA Series, as both the brand and the tour were losing relevance as the decade began to close.

The Dirt Diggers Grand Prix made the cover of Cycle News. The big winners were Goat Breker in the 250 class aboard a Husqvarna and FMF Suzuki rider Greg Toyama.