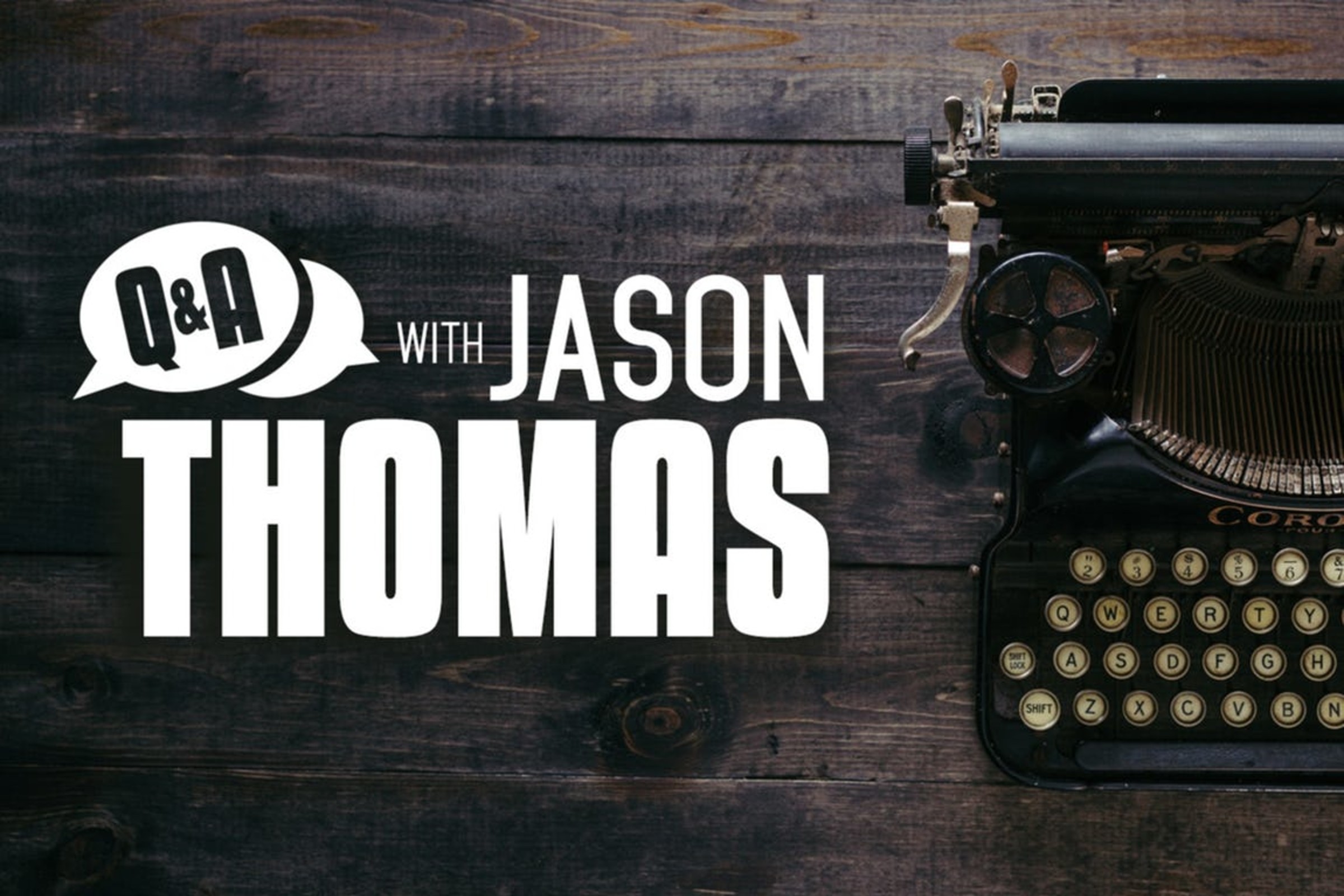 Last week we asked you to ask anything of our esteemed editor-at-large Jason Thomas. We had so many good questions, we decided to break this up into two parts. You can read part I here, part II is below.

Some questions have been lightly edited for clarity.

JT,
From your perspective, how healthy is the industry relative to the sales of bikes, gear, and protective equipment? Do the manufactures give any credit of their MX and SX expense budgets to the increasing sales of side-by-sides? Why doesn’t an RV (recreational vehicle / toy hauler) company sponsor at a somewhat significant level? Seems like an obvious oversight of target market.

I don’t think motorcycle unit sales are super stellar but supercross/motocross is the marketing platform for many other products. From what I can see, the local dealerships are the ones who are really benefiting from side-by-side sales. It’s kept hundreds of them in business across the country.

Well, the main goal is to give people access that they wouldn’t otherwise have. Everyone’s experience will be a bit different simply because not everyone has the same want or need from the day. Some just want to watch all of the practice and racing, some want to experience the pit party, some want to just show up for the night show, and some want to pick my brain on racing topics. I have tried to make the program flexible so everyone can get close to what they want from it. There will always be some who wanted more or something different and I have learned to accept that. It’s just a part of the business and unavoidable if you do it long enough. I really do take pride in it and am constantly trying to tweak it for improvements. I would say the toughest part is trying to get the VIP’s some of the riders’ time knowing that the race is their priority. I have to balance both sides of that and sometimes it doesn’t go exactly how I would like. It’s an ever-evolving work in progress.

On another subject, I know that the MEC is open to 250 riders to race the Cup class and that some do participate but it’s in widely considered a disadvantage to race the 250 as the starts are so important on the tight, simple track layout. Do you think there would be more 250 guys out there and would it be fair and create better racing if the rule was changed to allow the 250 bikes to not have to take the joker lane. Do you think, rather than add a 250 class, that this would encourage more of our top 250 guys out to this event?

I think that would be too much of an advantage to give. I would like to just see a 250 class offered, bringing in the elite 250 riders like a normal SX.

JT,
Why do think none of the euros stayed for the Monster Cup?

They don’t practice supercross and I don’t think they have any desire to. Supercross is not a reality for their world. I am sure they know they don’t have the experience to realistically compete at a one-off event like MEC. I think they were very curious to see how Tim Gajser would do and when that went badly, their assumptions were cemented.

Why was your Dad called "Fast Frank"?

JT,
Have you heard any moaning from monster about shelling out the 2M yet? I know this is peanuts to them, but I know if I were writing the check, I would be done with this form of advertising. When the contestants can rig the game, the rules or event will soon change. It could be just the opposite for them too. They may feel they accomplished their goals and a lot of people were pumped for even joe average getting to win...

Well, Feld paid this so Monster was probably thrilled with the added publicity on their original investment. When they put up this possible prize and also the fan challenge, they have to know the risk associated. Feld Entertainment is a very large company so I am sure they will absorb the two million and write it off as promotional expense. I haven’t heard any whining, but I would bet there were a few executives hoping for Tomac to make a mistake in the waning laps.

I'm getting ready to race my first arenacross, but I have very little time on an arenacross track. Can you suggest any specific techniques to work on in preparation for this type of racing? I'm thinking seat bouncing, cornering, whoops, etc. Were there specific things you would work on (or "tune up") in preparation for SX on a yearly basis after racing MX?

The biggest difficulty you will face is the tight confines. It’s going to feel like you’re racing in a sardine can. I would take it very slow and just concentrate on your timing and confidence. Going too fast too early is a recipe for disaster. Supercross and arenacross can be really fun and a totally different type of racing to enjoy if approached the right way. It can also be a crash waiting to happen if you don’t respect the track. Things happen VERY quickly on tight tracks. One mistake will snowball into something ugly if you’re not prepared for it or don’t have an escape plan in a rhythm section. To answer your question, patience and respecting the track would be my best advice. Don’t try to be Eli Tomac out there. He has done tens of thousands of laps on a tight track, but even he had to take the time to learn at the beginning.