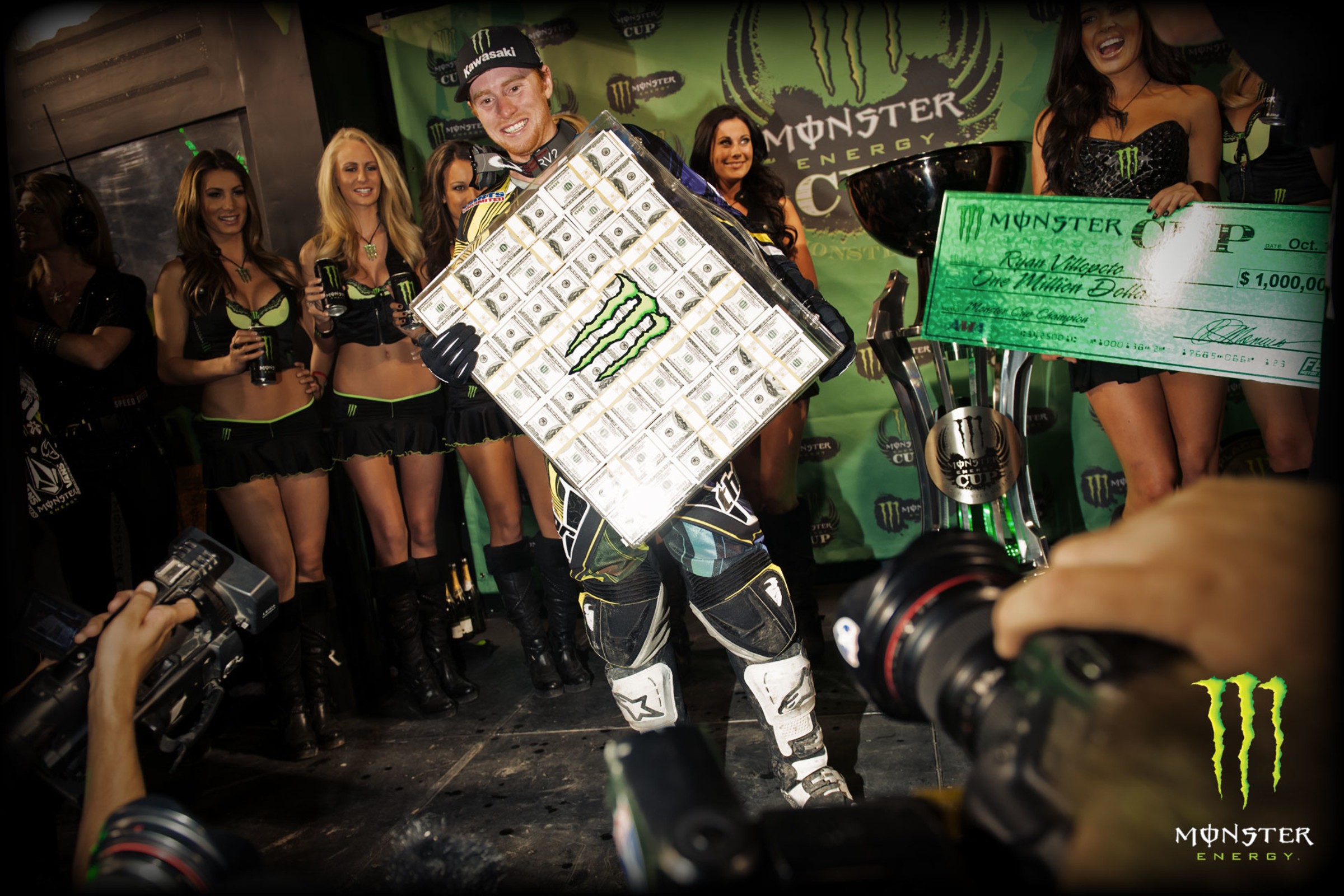 On This Day in Moto October 15

Yamaha's Bob "Hurricane" Hannah gets back to winning one week after Roger DeCoster beat him at the Unadilla Trans-AMA race. This time the race was held at Lake Sugar Tree in Axton, Virginia. Hannah went 1-1 on his Keith McCarty-tuned OW-38 works bike. Second overall was Husqvarna's Chuck Sun, with DeCoster third after a couple of spills on the slick Virginia clay.

Swedish Maico rider Ake Jonsson topped a troubled Road Atlanta Trans-AMA, where hot weather and a mix-up over the "cash-only" rule for the $10,000 in purse money almost caused a shutdown of the event. Instead, the money showed up in time and the 31 riders entered decided to go on with three 30-minute motos. Jonsson was the overall winner, Suzuki's Roger DeCoster second, and in a high-water mark for Americans in this series, Yamaha-mounted Jimmy Weinert placed third. Jonsson's teammate Hans Maisch would have been second overall but his muffler fell off in the third and final moto, bringing out a black flag for the moto from AMA referee John Lancione. But when the German failed to stop, he was disqualified from the entire event.

Feld Motor Sports holds the first-ever Monster Energy Cup in Las Vegas, which comes with a $1 million bonus to any rider who wins all three of the 10-lap main events. With top AMA Supercross riders like Chad Reed, James Stewart, and Justin Barcia all electing to sit out the event, and Ryan Dungey only entering at the last minute aboard his new KTM 450 (he had just switched over from Suzuki two weeks earlier), there was a clean shot at the three-main sweep and the million dollars for Monster Energy Kawasaki's Ryan Villopoto, the 2011 AMA Supercross Champion. RV took full advantage too, reeling off all three wins and becoming the first rider ever to win a million dollars for a single night's work. Dungey finished second on the KTM, signaling that he would be more competitive on the bike than many were at first thinking.

Ken Roczen used the 2016 Monster Energy Cup to debut his new Honda as well as to try to defend a race win from 2015. After one and half of the three main events he was looking good to repeat and maybe even win the million-dollar bonus, but then Roczen crashed hard while all alone out front and threw the win and any shot of the bonus away. Roczen came back to win the third and final main event, but the overall win after adding up all three mains, as well as the $100,000 purse, goes to Monster Energy Kawasaki's Eli Tomac.