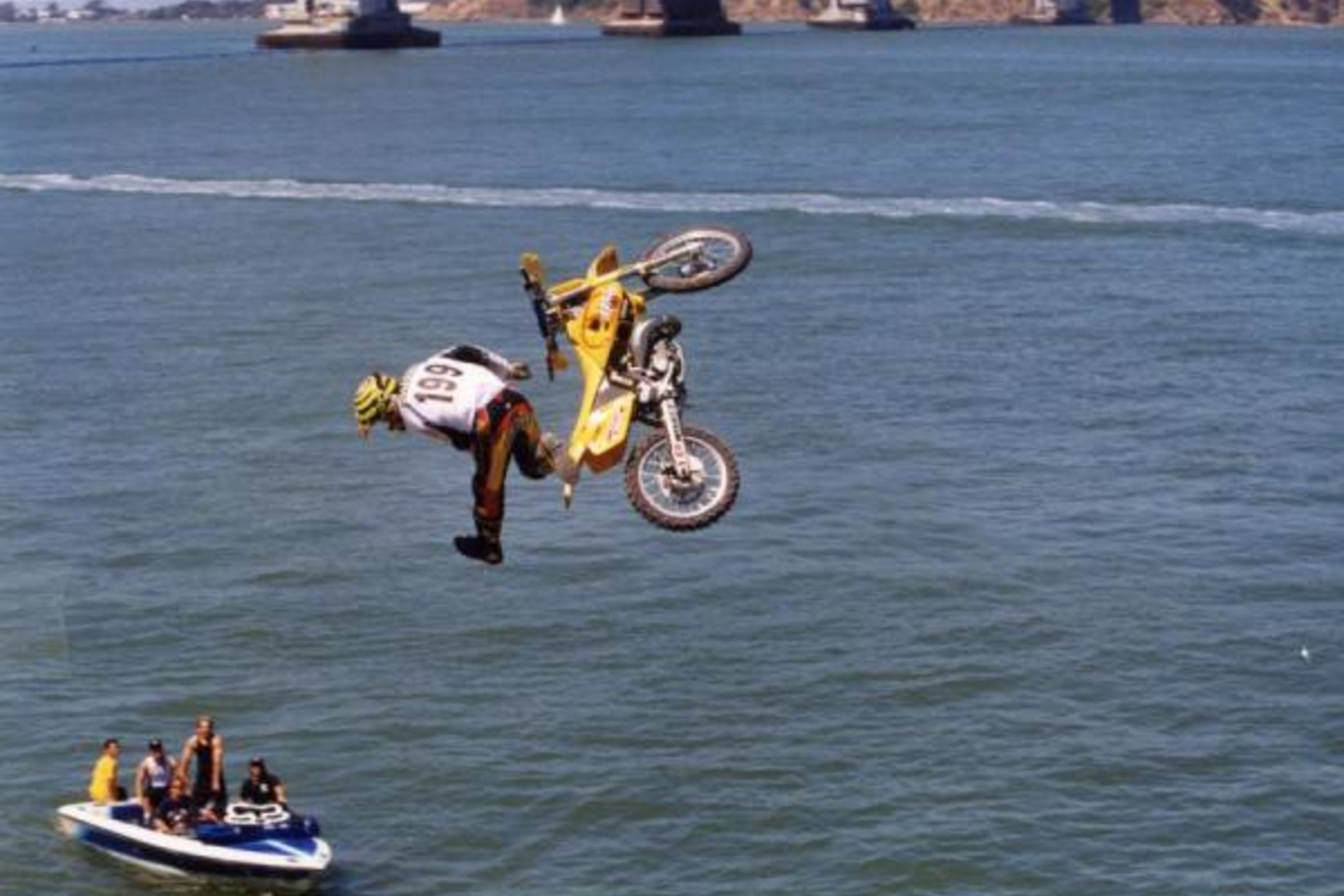 On This Day in Moto October 8

[Note: Due to the Motocross of Nations we are a little behind On This Day In Moto. We will be getting caught up over the next few days, so be sure to check out all the entries here.]

Roger DeCoster wins Unadilla Trans-AMA for the fifth straight year. It's also his last Trans-AMA win ever. DeCoster, who was a four-time champion of the U.S.-versus-Europeans series, was his most dominant at Unadilla. He would later guide the 1987 version of Team USA to another win there when the trio of Jeff Ward, Rick Johnson, and Bob Hannah—DeCoster's old rival—won the 1987 FIM Motocross des Nations in the mud.

Today is the birthday of two Suzuki prospects from different eras who both ended up having somewhat star-crossed racing careers, though with different levels of success. Back in the seventies "Flyn'" Brian Myerscough was a California hotshot who battled with Honda rider Jeff Ward for minicycle supremacy. He turned pro in the summer of 1977 and raced just two 125 Nationals, finishing outside the top ten in both, then he stayed local in 1978. In 1979 Myerscough started his first full season with a 125 National win at Hangtown and appeared to be set to take over the sport. Unfortunately, he suffered from hypoglycemia, a blood sugar disorder that kept him from ever reaching his real potential. He won just one more 125 National before retiring in 1986

Today is also the birthday of Travis Pastrana, one of the most promising amateur riders of all time. He also turned pro and went straight to the Suzuki factory team, winning the 2000 AMA 125 National Motocross Championship in his first season, and the 125 East Supercross Championship in his second season. As good as Pastrana was, he was better known for his freestyle exploits, winning the first  X Games gold medal ever awarded in FMX when he famously launched his bike into San Francisco Bay.

Pastrana's love of freestyle and his deep desire to win at all costs in both FMX and racing led to a bunch of early and unfortunate injuries, and he would never win another race after the summer of '01, before the second year of his career was even over. Pastrana went on to many successful FMX and business adventures, but the huge promise he had as a racer was never really given a chance to blossom completely. No matter, he remains one of the best-known and beloved figures in the history of American motocross and supercross.