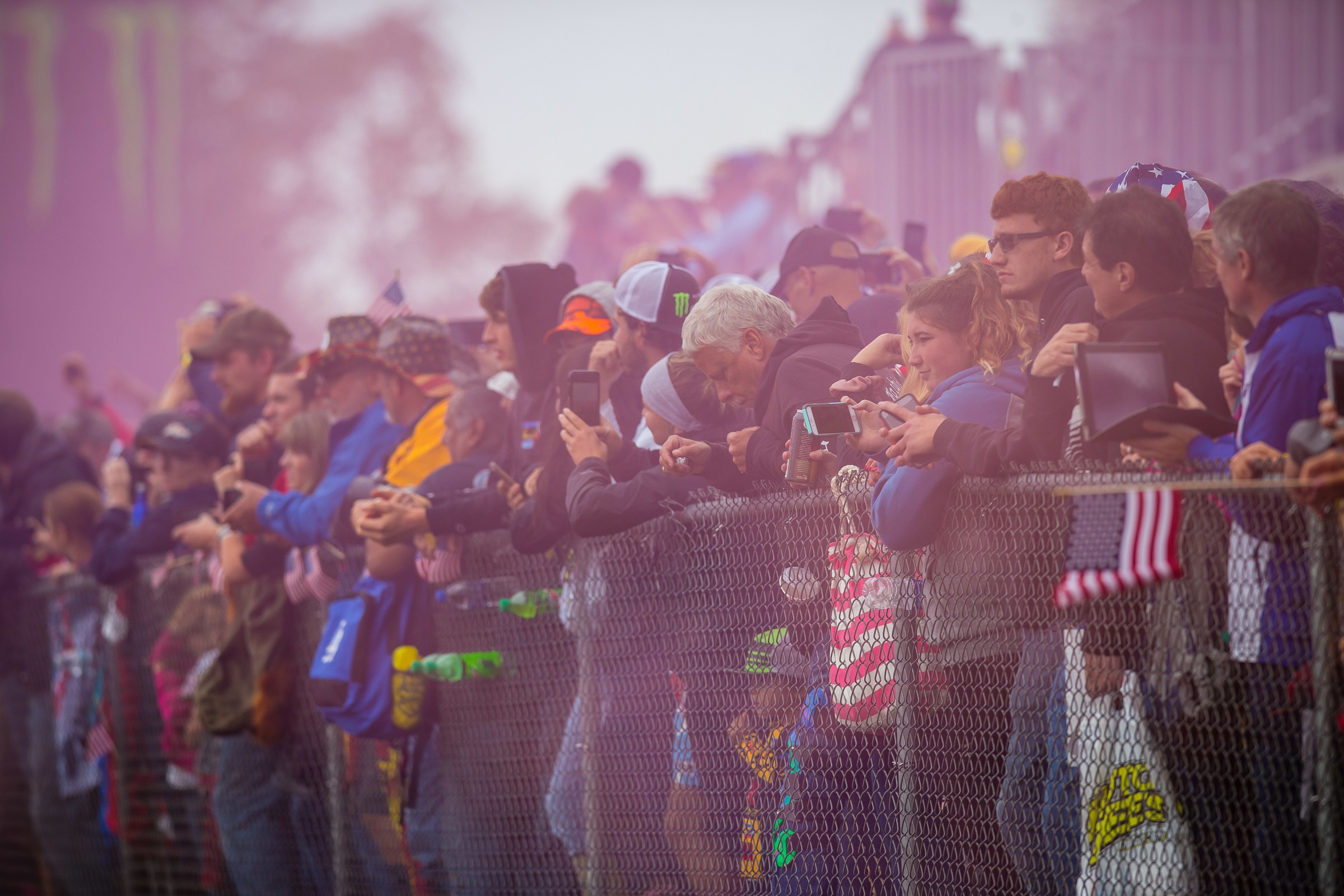 They did it again. Many of us in the media, myself included, may owe Team France an apology for saying that leaving Marvin Musquin off the team was a huge mistake and would cost them a shot at a fifth victory. They pulled it off again. They needed some luck from the Netherlands only having two riders but Gautier Paulin and Dylan Ferrandis rode great to get the win. And Jordi Tixier did enough to make it happen again. Ok, after last years win with an ex-motocrosser turned enduro rider and this years win with a rider that had a terrible year, can we all agree to never doubt France again? Congratulations to them.

2.) WE FORGOT ABOUT ITALY

With about five minutes to go, it was Team Italy who were in position to win their, I believe, second MXoN ever. We hardly talked about Antonio Cairoli but he rode great all weekend even with a fall in the first turn in the first moto. Cairoli might have well done enough to win except he had to toss his goggles late in the last moto and that affected his charge with Paulin among the riders to get by him. Alessandro Lupino rode one great moto and maybe one of the bigger surprises was the kid, Michele Cervellin and his rides.

The Netherlands were the dominant country on the day and finished just six points behind France with just four out of six scores. They easily would have won if their MX2 rider, Calvin Vlaanderen, had been able to finish one moto. A rock in the eye in his first moto knocked him out on the day. Jeffrey Herlings and Glenn Coldenhoff rode amazing in winning all three motos. Holland had 1-1-1-2 going with those two riders. It was amazing form by both and the country has done just about everything it can to win one of these in the last few years.

Jorge Prado won the MX2 world title this year and one of the reasons why was because of his great starts. And that’s exactly what he did today at RedBud with two great rides. He led a lot of one of the motos and went 1-1 in the MX2 class with 3-3 combined moto scores. It was a great ride for the young kid and helped Spain to an eighth place finish on the day. Prado was legit and the second MX2 moto when he, Hunter Lawrence from Australia and Ben Watson from Great Britain were all going at it was maybe the best race of the day.

Not much to say here: Eli Tomac, Justin Barcia, and Aaron Plessinger rode hard all day but they didn’t have it. Yes, sorry not sorry. Hard to believe on USA soil we didn’t get one moto out of six on the podium and yes, the starts weren’t very good at all but no excuses, Team USA got beat bad on their way to a sixth. Justin Barcia had a bit of a bike issue in moto three that cost him a couple of spots to knock USA from fourth to sixth but it was still a disappointing finish from the Americans. Next year in Assen, the podium-less streak might continue also.