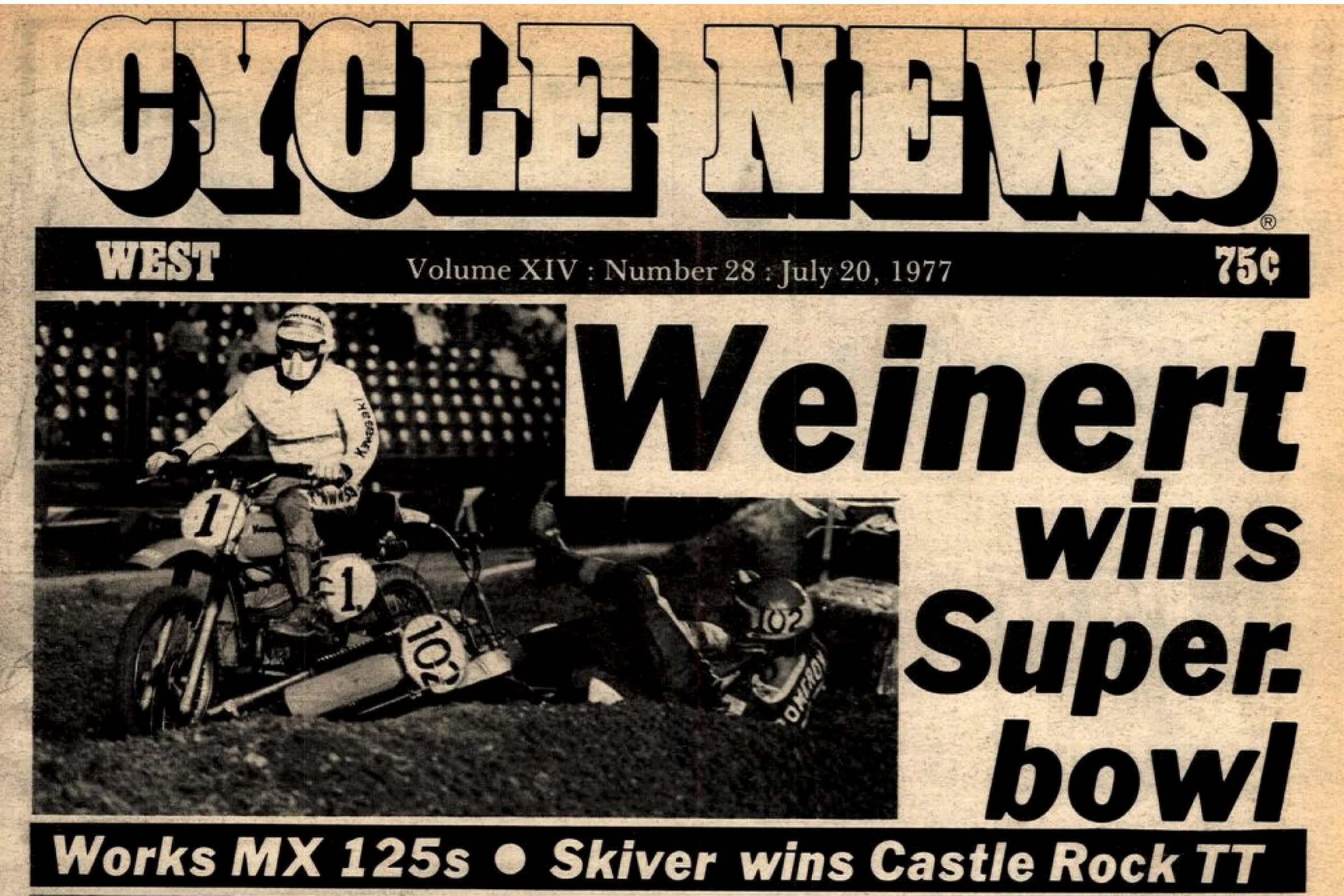 On This Day in Moto July 9

On a historic day at Unadilla, Team Honda's Rick Johnson proved that he still had it—despite a broken wrist he suffered at the season-opening Gatorback 250 National—by winning the U.S. 250cc Grand Prix in New Berlin, New York, over FIM 250cc Motocross World Championship points leader Jean-Michel Bayle. The Frenchman shocked the world by winning the race where Johnson got hurt, then going back to Europe to win the 250 world title. Within two years he was the dominant force in America in both MX and SX. And within two years RJ, still bothered by the wrist injury, was forced to retire.

And speaking of retirement, this race marked the last on Bob Hannah's brilliant career as the Hurricane, who first erupted on the scene in 1976, called it a career at his favorite track, Unadilla. He finished in the top ten, then took a victory lap to say farewell to the fans with the winner Johnson in tow.

One last note on this race: Team Honda's Jeff Stanton, winner of the '89 AMA Supercross and 250 Motocross titles, showed up at 'Dilla to ride the 125 Support Class and show Team USA manager Roger DeCoster that he was good enough to be considered for Team USA in the class that season, as everyone expected Johnson to ride the 250 and Kawasaki's Jeff Ward to ride the 500. Stanton dominated a field that included title combatants Mike Kiedrowski and Damon Bradshaw. Later that summer, when RJ hurt his wrist again, Stanton got the call-up for the 250, Kiedrowski rode the 125, and Team USA won in Germany.

Jammin' Jimmy Wienert was the winner at the 1977 Coca-Cola Superbowl of Motocross at the Los Angeles Coliseum. The Kawasaki rider was followed home by Team Honda's Marty Smith, Maico rider Steve Stackable, Yamaha's Mike Bell (who was riding only his second AMA Supercross), and Suzuki's Danny LaPorte.

High Point Raceway hosted the last round of the Mr. Pibb AMA 250cc Pro Motocross National Championship, as well as the fifth round of the 500cc Nationals. Team Honda's Jimmy Ellis took advantage of Bob Hannah's absence and scored what turned out to be the last overall win of his AMA Motorcycle Hall of Fame career aboard a works Honda wrenched on by his father, Don Ellis. The New Englander, who was just recognized at the recent Southwick National by the Legends & Heroes of Motocross, was followed by Husqvarna rider Chuck Sun and his own Honda teammate Jim Pomeroy. Hannah, who had already clinched the title, was out with an injured wrist.

In the 500 Class, Rick Burgett took the overall win by going a steady 3-2, as Team Honda's Marty Smith won the first first moto but only finished sixth the second time out. Suzuki rider Mickey Boone went 9-1 for third overall.

At the successful return of the Southwick National (which was off the schedule between 2013 and '15), Monster Energy Kawasaki's Eli Tomac outdueled RCH Racing/Suzuki's Ken Roczen in both motos at The Wick 338. Yamaha-mounted Justin Barcia finished third.