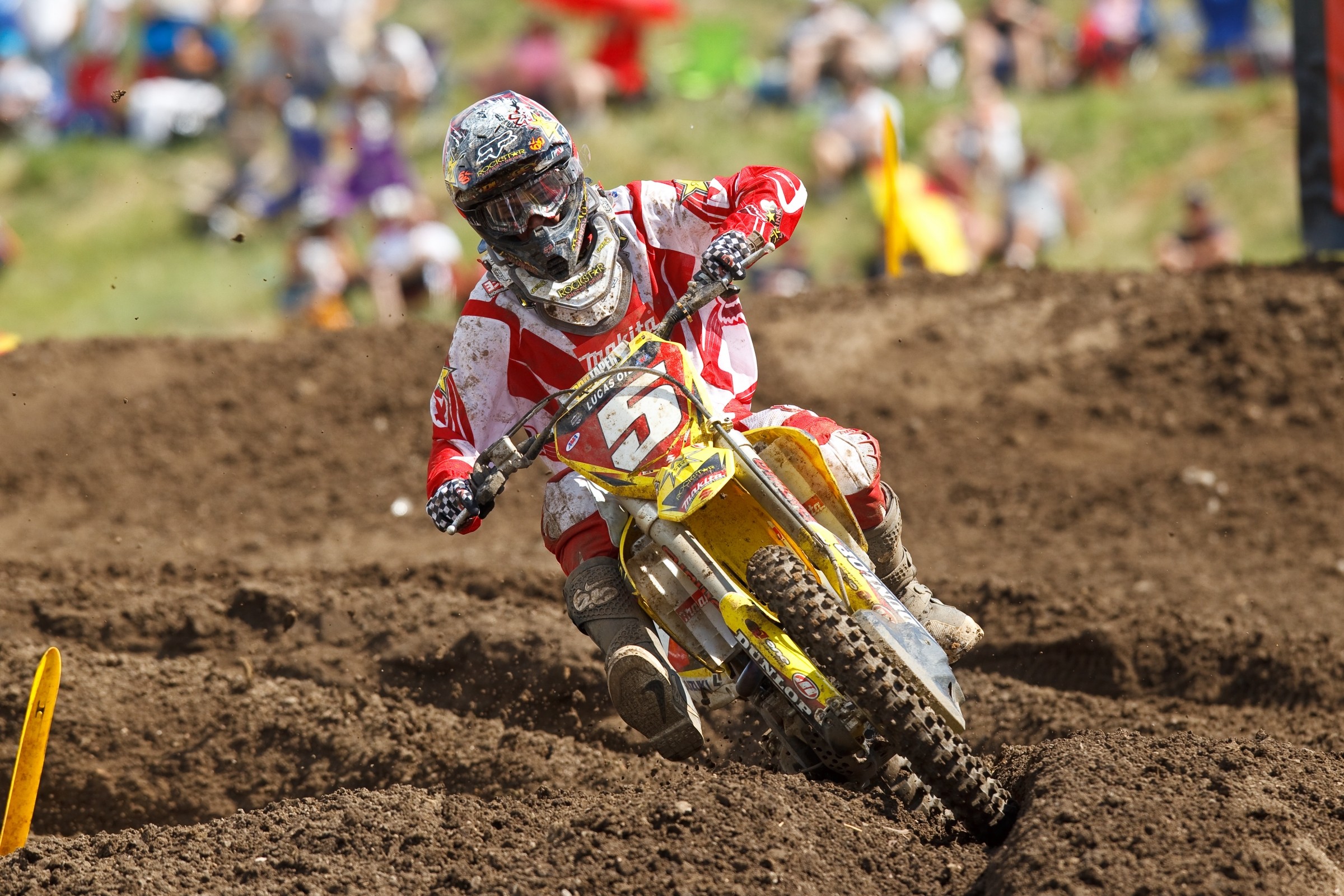 On This Day in Moto June 26

Yamaha Europe's star Hakan Carlqvist and Yamaha's U.S. star Broc Glover clashed at the 500cc U.S. Grand Prix of Motoctross at Carlsbad Raceway. Glover would go 2-1 and Carlqvist 1-2, but the overall went to the Swedish rider based on elapsed time: Hakan was 3.781 seconds quicker that Broc when adding the times of both motos. Needless to say, Glover wasn't thrilled with the scoring system. Fortunately, he would get his revenge in 1984.

Kawasaki's Mike LaRocco won the Southwick 250 National in Massachusetts, topping his teammate Mike Kiedrowski's moto scores but getting the overall via a 2-1 to the MX Kied's 1-2. Local hero John Dowd, still on his ascent in motocross, finished third on a Boyesen Yamaha YZ250.

It was the other local hero, Doug Henry, who topped the 125 Class ahead of his Honda factory teammate Steve Lamson. Suzuki factory rider Damon Huffman was third and Splitfire/Pro Circuit Kawasaki rider Ryan Hughes fourth.

The FIM Motocross World Championship 250cc Class ran in the Czech Republic at Holice and it was Greg Albertyn taking the overall, despite not winning a moto. Yves Demaria, who won the first moto, finished third overall behind second-moto winner Stefan Everts.