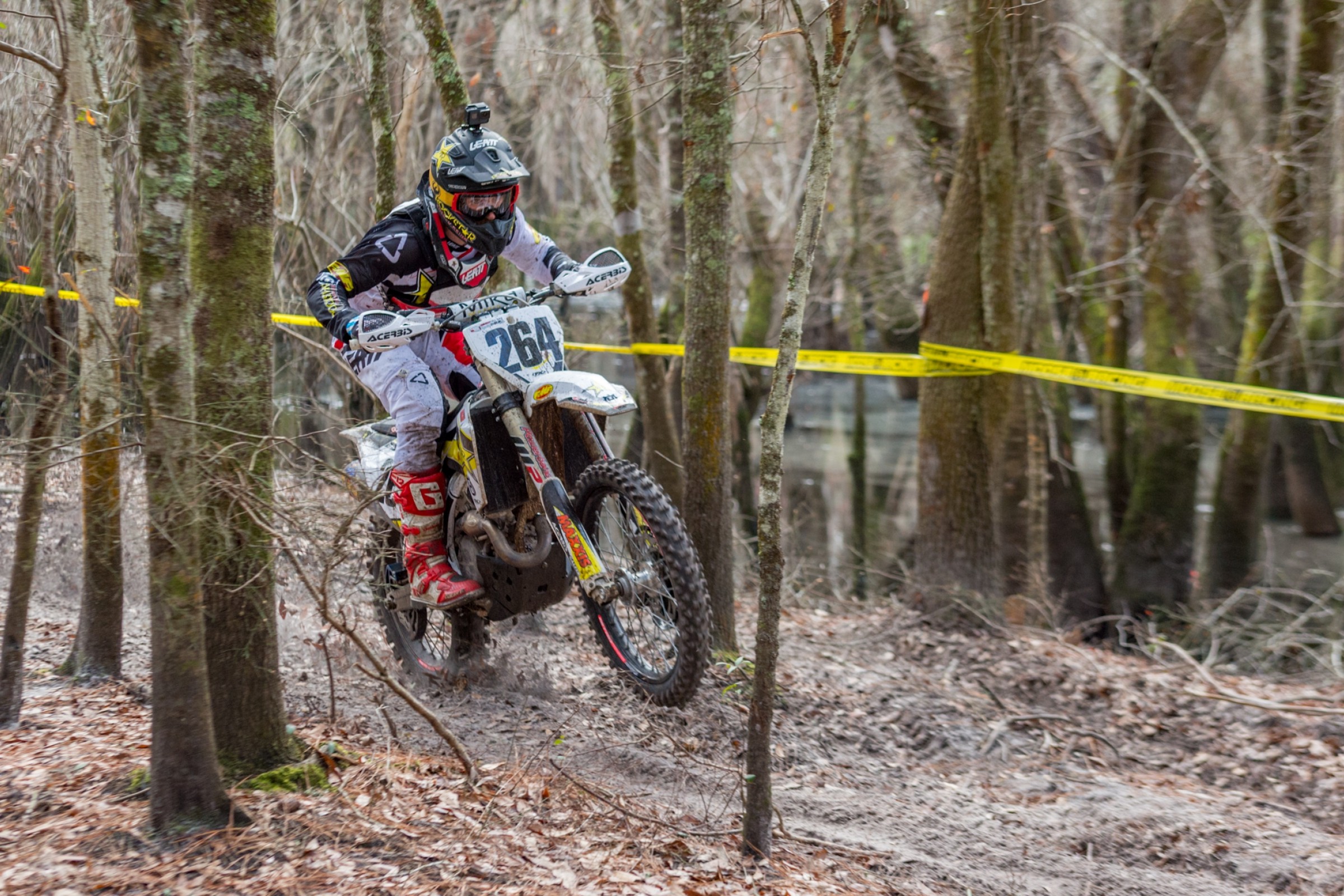 125s are back! We talked to regular contributor Ryan Sipes about racing a 125 in the 250 Class this Saturday at Muddy Creek, along with what he thought of the Eli Tomac/Marvin Musquin duel at High Point and his familiarity with the Tennessee track.

1. Wait. You’re racing what in what class at Muddy Creek? What gave you that idea?

Ryan Sipes: I just want to have fun riding my dirt bike. I bought a 125 this past fall and had planned on doing some of the 125 All Star races, but with the way my schedule worked out this year, I’m not going to be able to race any. So I figured, why not? Let’s do a real race on it. I’ll be lining up with the 250Fs this Saturday at Muddy Creek to see what I’m made of. I realize I’m probably going to get smoked, but I’m gonna break the throttle cables trying not to. At the very least, I’ll have a ton of fun and make the day more audibly appealing.

2. The Tomac/Musquin battle at High Point was mega. What did you see Marvin doing right compared to the first three rounds?

Well, historically, this has been a good track for the Moose. It’s always rutted and technical, and that’s where he shines. But more specifically, to me it looked like he was taking better lines than Eli. They weren’t drastically different, but enough that he was carrying more speed in a few of the sections. In the first moto, you could tell Tomac was taken a little by surprise that Musquin caught him. He was searching all over for better lines, but it wasn’t enough to keep Marv from getting by. The second moto Musquin was faster again, but this time Eli knew where Marvin’s good spots were and made sure to block them. It was an impressive ride from both guys, but especially Tomac. Normally, he’s the fastest man on the track and it’s just a question of how many guys he can pass or how many seconds he will win by. This time he had a guy behind him who was obviously better, but he was able to pick up his own pace and hold him at bay.

3. How many laps do you have at Muddy Creek? A thousand, a million, or a billion? What’s the key to going fast there?

I think its 856 as of January 1. No, really, I did race here quite a bit as an amateur, but it was six hours away from home. It’s not like we did practice days or anything. It was just where all the fast guys raced, so we knew that’s where we needed to be if we wanted to get better. That track can be tricky and rutted a la High Point, so lines are important. You also have to be able to piece the lines together. Outside here sets me up for inside there so I can stay out of the deep rut, etc. Unless you’re on a 125—then you just run all outsides!