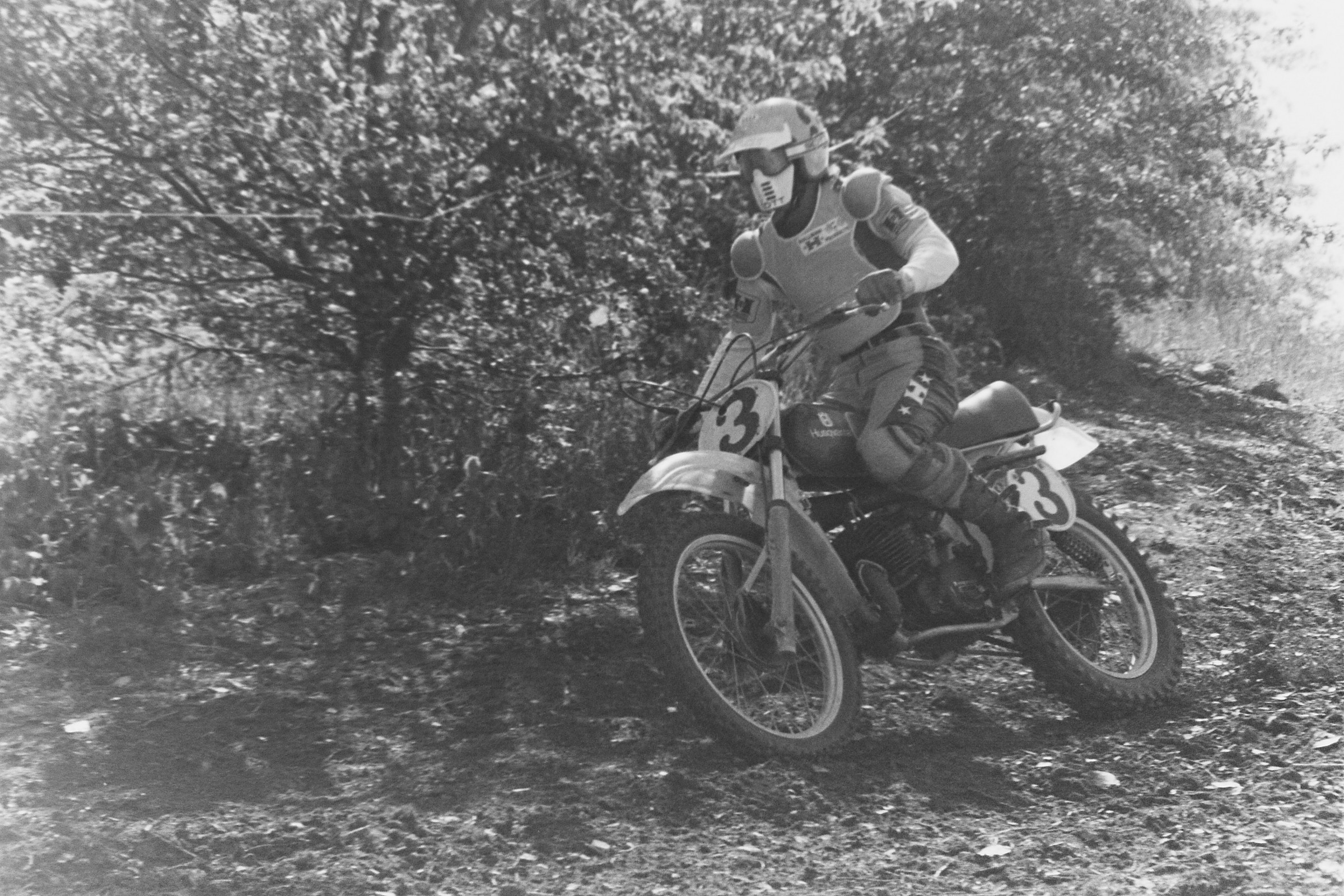 On This Day in Moto June 12

In Germany, defending FIM 500cc Motocross World Champion Roger DeCoster dominated the day, going 1-1 to extend his series points lead over his Suzuki teammate Gerrit Wolsink. It was Roger's fourth win in a five rounds, but bad luck was coming his way with the next two rounds in the U.S. and Canada. When the smoke would clear from the '76 500cc Motocross World Championship, DeCoster would still hold just two points on Wolsink.

Meanwhile, in France, the entire FIM 250cc Grand Prix field decided to boycott the race due to dangerous track conditions. The race was not rescheduled nor rerun.

And in Finland in the FIM 125cc Grand Prix there, Suzuki's Gaston Rahier swept both motos to extend his points lead on American Honda rider Marty Smith, who DNF'd one moto and finished second in the other. Second and third overall went to relatively unknown Finnish riders Got Liljegren (KTM) and Matti Autio (Suzuki).

This one actually took place on June 11, 1983, but we missed it yesterday: Sixteen-year-old Ron Lechien of Team Yamaha won the Orlando Supercross, remarkable given that this was the pre-125 class in AMA/Wrangler Supercross! The Dogger beat fellow 125 National Champions Johnny O'Mara ('83) and Mark Barnett ('80-'82) for the first professional win of his career.