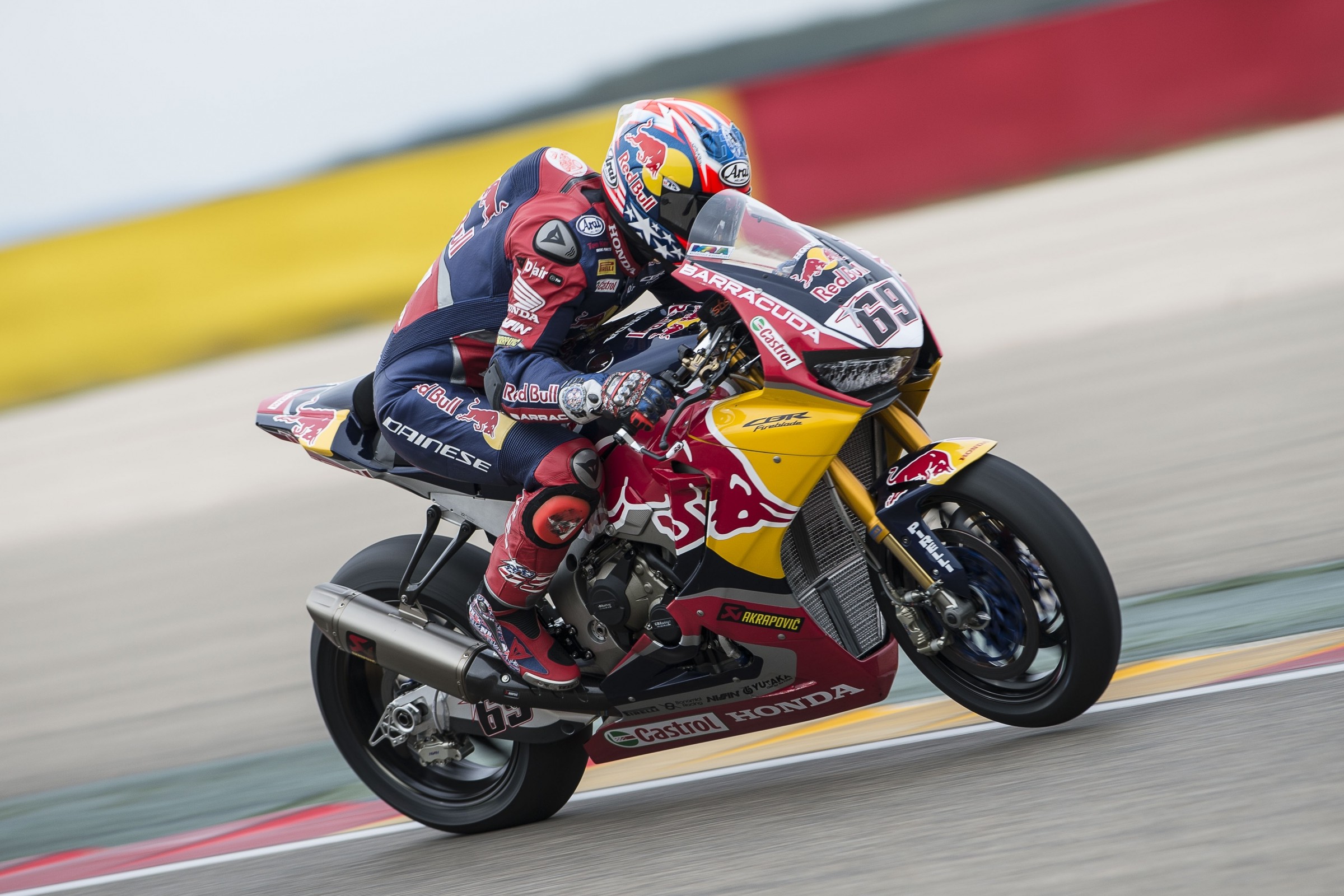 Suzuki's Tony DiStefano stayed hot in the 250 Nationals, winning the RedBud round and taking sole possession of the points lead from Team Honda's Marty Smith, who DNF'd the first moto with a blown gearbox, then crashed in the second moto to finish 15th. Maico rider Steve Stackable scored second and Jim Pomeroy was third.

Kawasaki's Jeff Ward won the Southwick AMA 250 National with 2-3 moto finishes. Honda's Rick Johnson was second with a 1-6 score, while Yamaha rider Jeff Stanton went 3-4. The winner of the second moto, Kawasaki's Ron Lechien, did not finish the first moto.

In the 125 Class, Honda riders George Holland and Guy Cooper led the way with rookie Larry Ward third on the #971 Yamaha YZ125 for his first outdoor National podium.

American title hopeful Brad Lackey got his first moto win of the season in the FIM 500cc Motocross World Championship, winning the first leg of the Grand Prix of Finland. Lackey would spend the season traveling back and forth across the Atlantic Ocean to race AMA Nationals on off-weekends for the GP tour. The overall winner in Finland was Suzuki's Gerrit Wolsink, who finished 2-2 in the motos.

On this day last year, the motorcycling community lost one of its greatest ambassadors when Nicky Hayden tragically passed away at the age of 35. Hayden was training on his bicycle in Italy when he was hit by a car. He passed away five days later due to injuries sustained in the accident.

While Hayden grew up a dirt tracker in Kentucky and went on to win the AMA Superbike Championship and the coveted MotoGP title in 2006 over Valentino Rossi, he was greatly respected across the entire motorcycling industry—and supercross and motocross was no exception.

Nicky’s home town of Owensboro recently announced that they will be unveiling a sculpture of Hayden on June 8 and have declared June 9 (or 6/9) Nicky Hayden Day, referencing Hayden’s racing number.