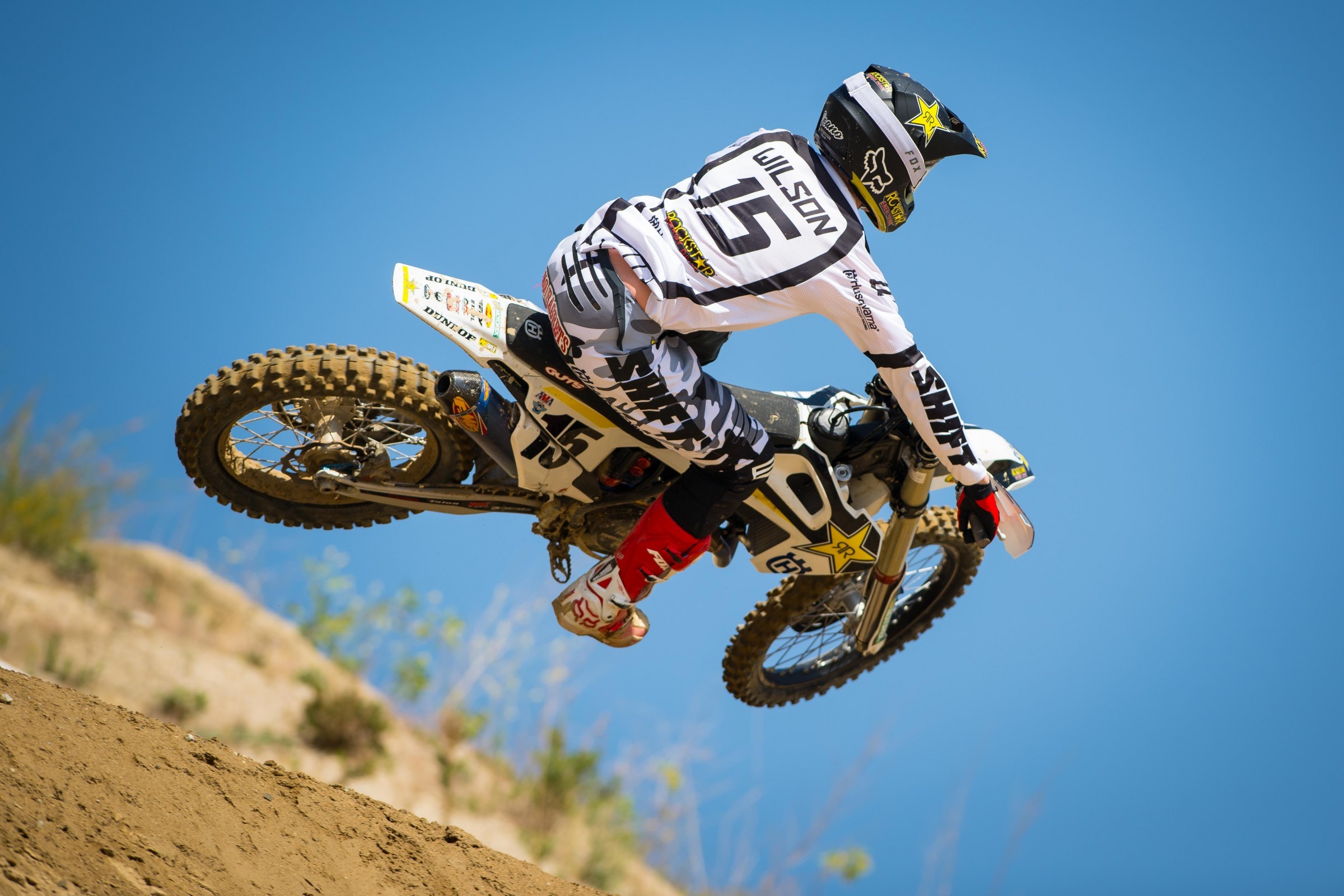 Comment: Justin Bogle is riding and putting in work, but his arm is still weak and he’s not quite ready to race. The team says they’ll have a better idea of a return date in one to two weeks.

Comment: Enticknap says he’ll be back for Washougal after breaking his collarbone in Minneapolis.

Comment: Grant is expected back at some point for Lucas Oil Pro Motocross after fracturing his leg in Arlington, but it won’t be at the Hangtown Classic. The team doesn’t have an exact date, but they say he’ll be back as soon as possible.

Comment: Lamay is ready to race following a concussion sustained in Foxborough.

Comment: Roczen will make his return to racing this weekend at Hangtown after missing most of supercross due to a badly broken hand and torn ligaments sustained in San Diego.

Comment: There is no return date for Seely, who is out with a fractured sacrum and pelvis suffered in Tampa. If you’re Seely’s biggest fan and had your heart set on him autographing your favorite hat, don’t worry—he’ll be in attendance at the first three rounds armed with a fresh Sharpie.

Comment: Tapia is currently recovering from a crash in Indianapolis that left him with a broken pelvis, fractures to his L3 and L4 vertebrae, and internal bleeding. To help him out, go here.

Comment: Tedder recently underwent surgery to correct an injury suffered seven years ago as an amateur. The issue had worsened over the last two years, resulting in reduced grip strength. Tedder will be out of action for eight to ten weeks.

Comment: There is no return date set for Webb, who fractured his tibia in Minneapolis. Alex Ray will fill in starting at Glen Helen and race through High Point. At that time it will be on a week-by-week basis until Webb is able to return.

Comment: Wilson tangled with a slower rider at Glen Helen while testing and suffered a torn ACL. He’s undergone surgery and is beginning the recovery process. There is no timetable on his return.

Surgery yesterday went well thanks to @ocsportsdoc ... now it’s time to heal up! In a lot better spirits than last time I got it done. I came back before and will do it again.... [swipes to 2nd picture]?

Comment: Cianciarulo has been dealing with a torn ACL in his knee. He had surgery following the close of Monster Energy Supercross and is out for all of Lucas Oil Pro Motocross.

Just a little update for you guys. Surgery went great, no surprises which is good news. I started physical therapy yesterday with the immediate focus being range of motion/getting the swelling down. Right now, I'm not very mobile, but after these next couple weeks I should be able to get back into somewhat of a normal routine! I'm stoked to have it all fixed up and dialed in. ??

Comment: Cooper will make his return to racing at Hangtown after sustaining rib and shoulder injuries and a concussion in Houston.

Comment: Decotis will start riding after Glen Helen and hopes to be back for the Muddy Creek National.

Comment: Ferrandis is working toward coming back for Lucas Oil Pro Motocross after breaking his arm and a few teeth in Atlanta, but he won’t be back for Hangtown. An exact return date is yet to be announced.

RJ HAMPSHIRE — BACK, RIBS, LUNGS | IN

Comment: Hampshire will be back in action this weekend after fracturing his T3 and T4 vertebrae, some ribs, and sustaining some “small punctures/lacerations to the lungs” in Daytona.

Comment: After breaking his shoulder blade in a practice crash, McAdoo is out. He won’t be back for Hangtown, but he will return at some point in the Lucas Oil Pro Motocross Championship.

Comment: Nichols is likely to return at some point this summer after breaking his humerus, but it won’t be at Hangtown.