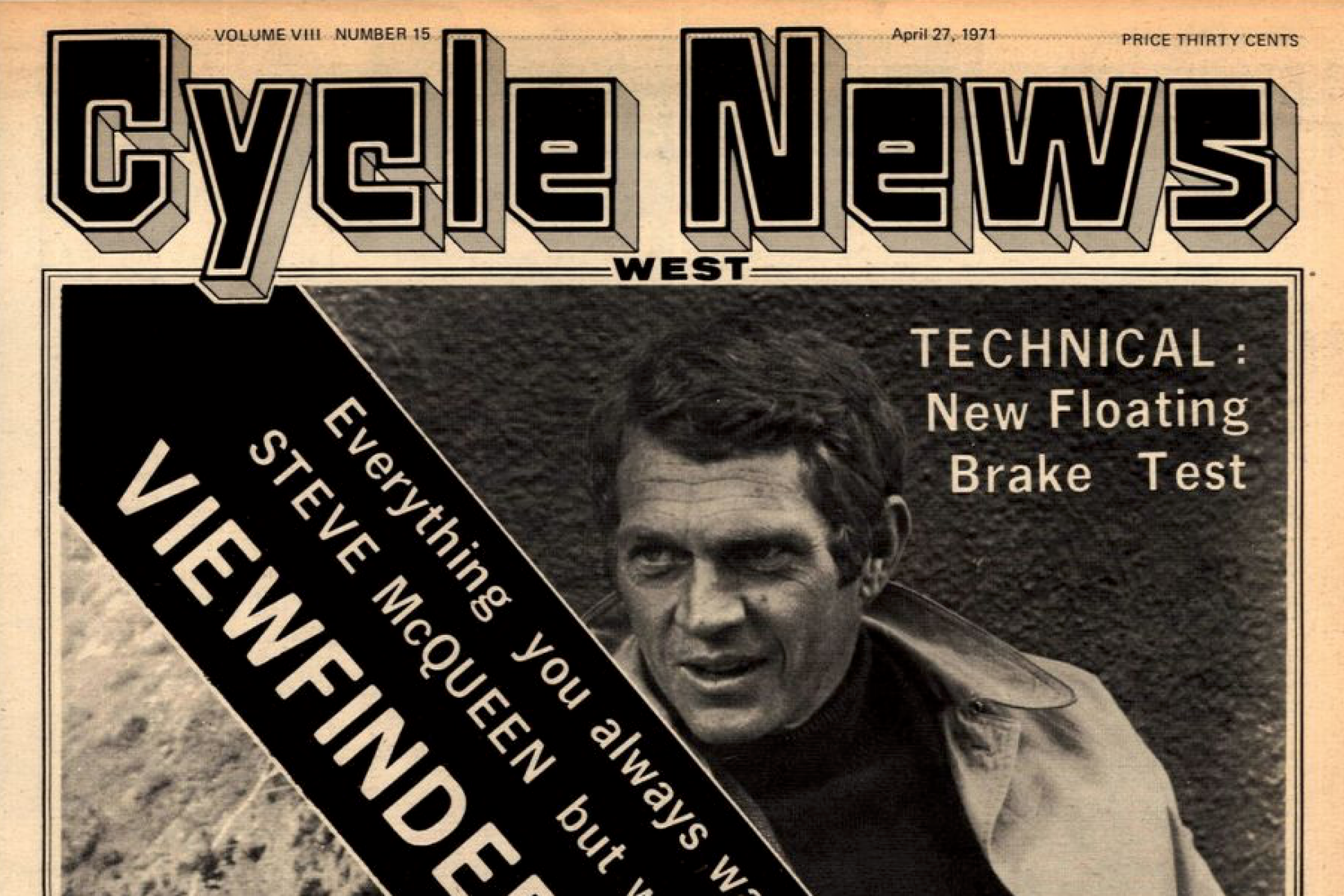 On This Day in Moto April 27

David Thorpe of the HRC Honda factory juggernaut won the Austrian 500cc Grand Prix in the FIM Motocross World Championship over Kawasaki-mounted Georges Jobe and KTM's Heinz Kinigadner, both of whom were former 250cc World Champions.

Steve McQueen was one of the biggest stars in Hollywood at the time, but he was also one of motorcycling's biggest fans. He was well-known for the motorcycle scenes in The Great Escape, as well as his starring role in the documentary On Any Sunday. In 1973, he would even shoot a commercial for the new Honda CR250M Elsinore, which would be like Leonardo DiCaprio doing a commercial for the new KTMs!

On the second day of racing at the Pontiac Silverdome, Team Suzuki's Kent Howerton won the main event over his teammate Mark Barnett and series points leader Mike Bell of Team Yamaha. Broc Glover and Chuck Sun rounded out the top five.