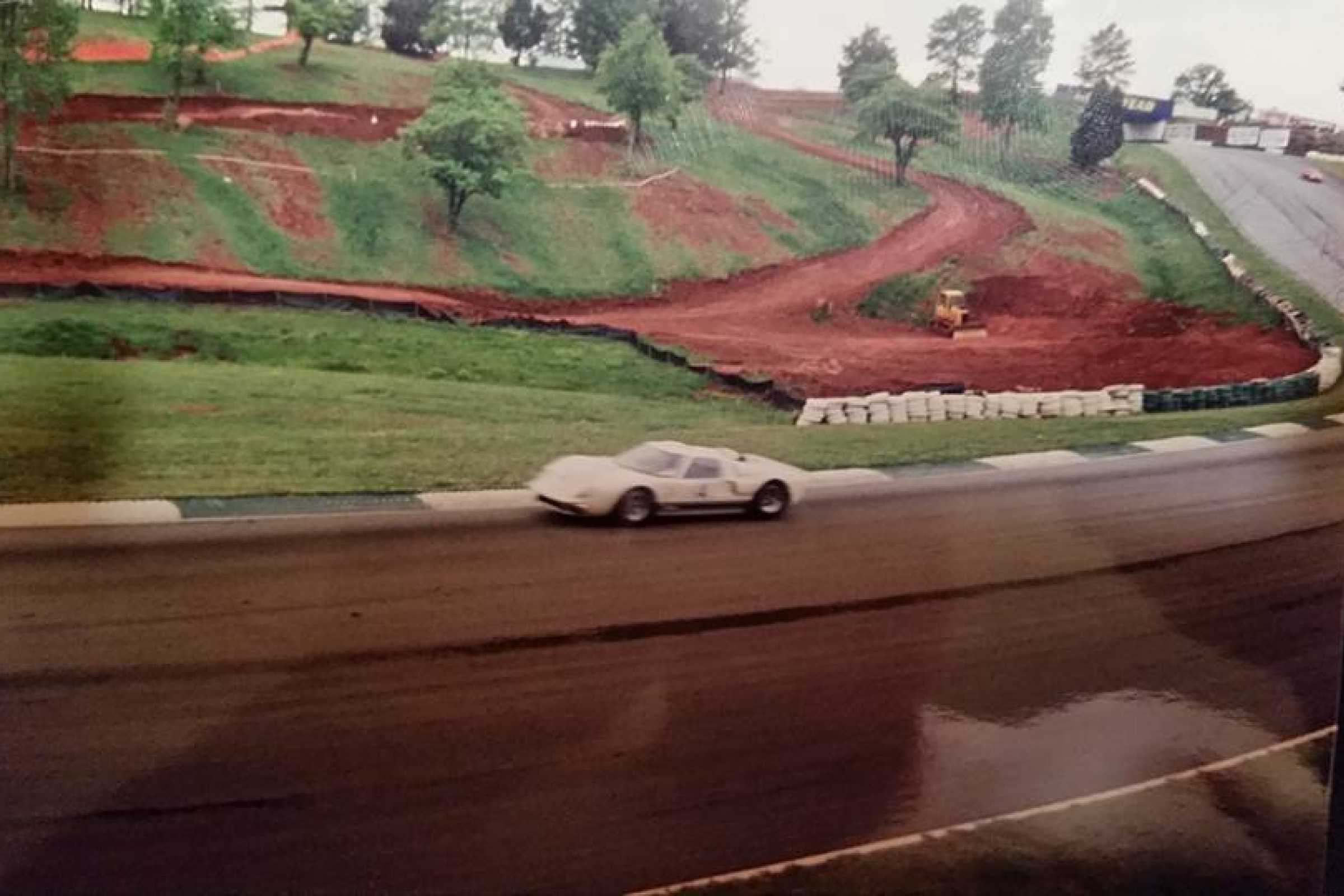 On This Day in Moto April 16

All three FIM Motocross World Championship classes were up and running on April 16, 1989, and it was a good day for the British. In the 500cc Grand Prix at St. Jean D'Angely, France, HRC Honda's David Thorpe was the overall winner, with 3-1 moto finishes to top Belgium's Eric Geboers, who went 1-5.

In the 250cc Grand Prix, another British rider was on top in Suzuki-mounted Jeremy Whatley, who took the overall win in Payerne, Switzerland, with British rider (by way of South Africa) Rob Herring second. French rider Jean-Michel Bayle, the reigning 125cc World Champion, had to skip the event with a broken arm he suffered after he returned to Europe after winning the season-opening AMA 250 National. Bayle would be back for the second GP and begin dominating.

And in the 125cc class in Spain, Dutch rider Davey Strijbos got the win with a two-moto sweep aboard his Suzuki RM125 ahead of Italy's Alex Puzar. American Trampas Parker would finish third, but lost his series points lead to Strijbos.

April 16, 1972, marked the birth of what we now know as the Lucas Oil AMA Pro Motocross Championship. The very first standalone AMA National Motocross Championship began on the infield of Road Atlanta Speedway in Georgia with two classes: 250cc and 500cc. The winner of the 250cc race was Salvatore "Sonny" DeFeo, a CZ rider from New York, with Swedish import Gunnar Lindstrom second and Tennessee's Ted Presson third.

In the 500cc class, Barry Higgins captured the win aboard his CZ, with Husqvarna rider Gary Semics second and the late Wyman Priddy of Texas in third aboard his own CZ.

Racing World in Trabuco Canyon, California, was the site for the second round of the 1978 AMA/Mr. Pibb 125/250 National Championship. Bob "Hurricane" Hannah went 1-1 in the 250 Class, winning each moto by approximately one minute. Team Honda's Jim Pomeroy was second, and Husqvarna-mounted Chuck Sun third .

That same day over in Austria, American hopeful "Bad" Brad Lackey won the Austrian 500cc FIM Motocross World Championship Grand Prix with 1-2 moto finishes. The Honda rider won the first moto and was leading the second before tangling with a lapped rider, handing the win over to five-time 500cc World Champion Roger DeCoster. But "The Man" had DNF’ed the first moto, and German Maico rider Herbert Schmitz claimed second overall. Series points leader Heikki Mikkola was third on a Yamaha.

Team Yamaha's Mike Bell, a former AMA Supercross Champion, had an epic night in Dallas, winning the 250 main event inside the old Cotton Bowl. For the veteran Bell, it would mark his last AMA Supercross win—and he had to come off the injured list (knee) to do it. Team Honda's Bob Hannah and Bell's younger Yamaha teammate Ron Lechien finished second and third. Kawasaki's Jeff Ward and Honda Support rider Brian Myerscough rounded out the top five.