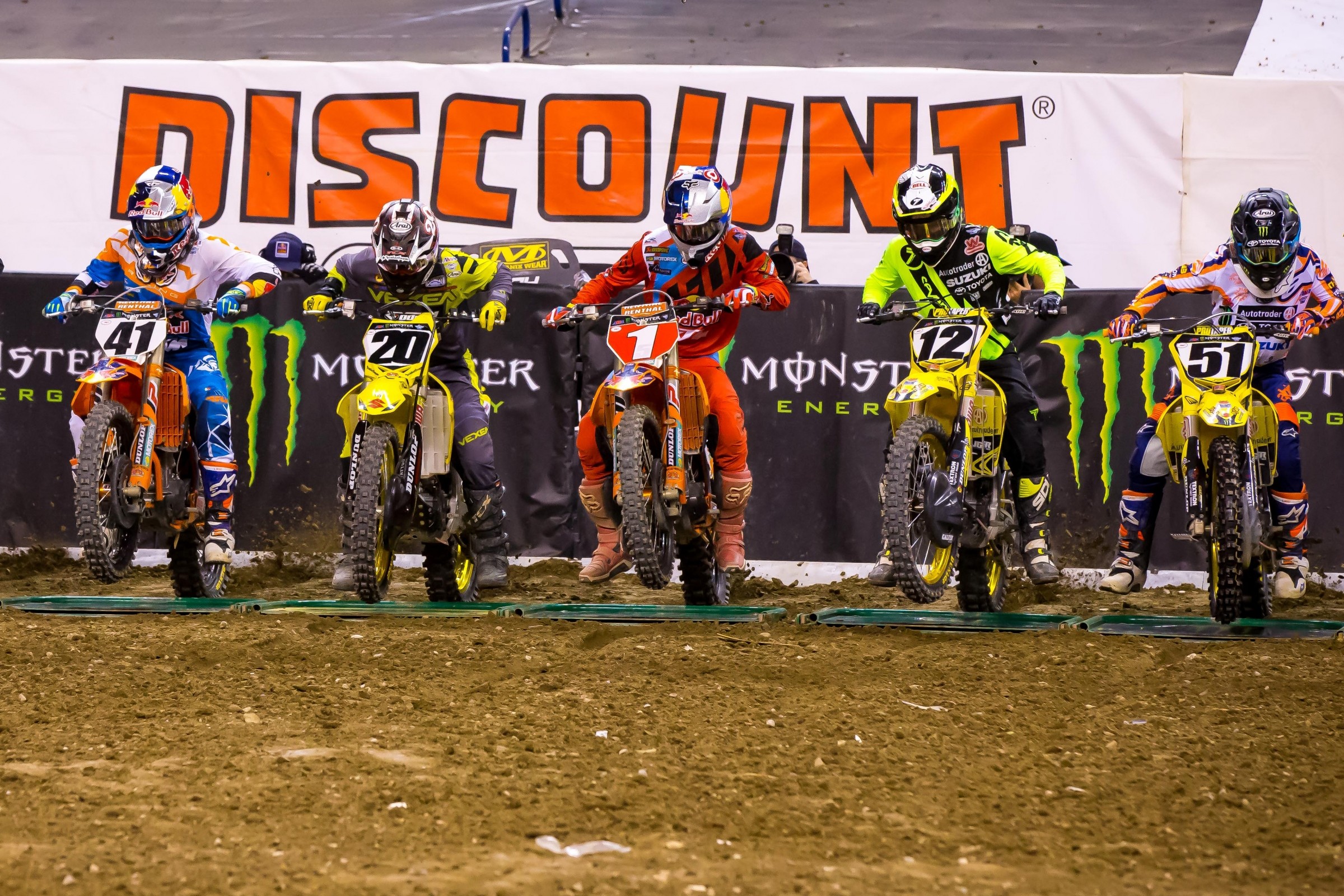 Unless someone wins both the Monster Energy Supercross Championship and the Lucas Oil Pro Motocross Championship, there’s always going to be some disagreement on who had the best year. So, we decided to let the numbers tell the story. Below are the combined 450 Class points from 2017 seasons of Monster Energy Supercross and Lucas Oil Pro Motocross, and there’s plenty of interesting data to check out.

For example, Dean Wilson didn’t even have a ride lined up at the beginning of the year but still finished fifth in combined points. That’s impressive! Jeffrey Herlings is ranked 32nd in combined points after racing just a single National, and in the battle everyone was watching closely, Alex Ray bested Cade Clason by two points for 44th.

Share your take on these numbers in the comments section below.