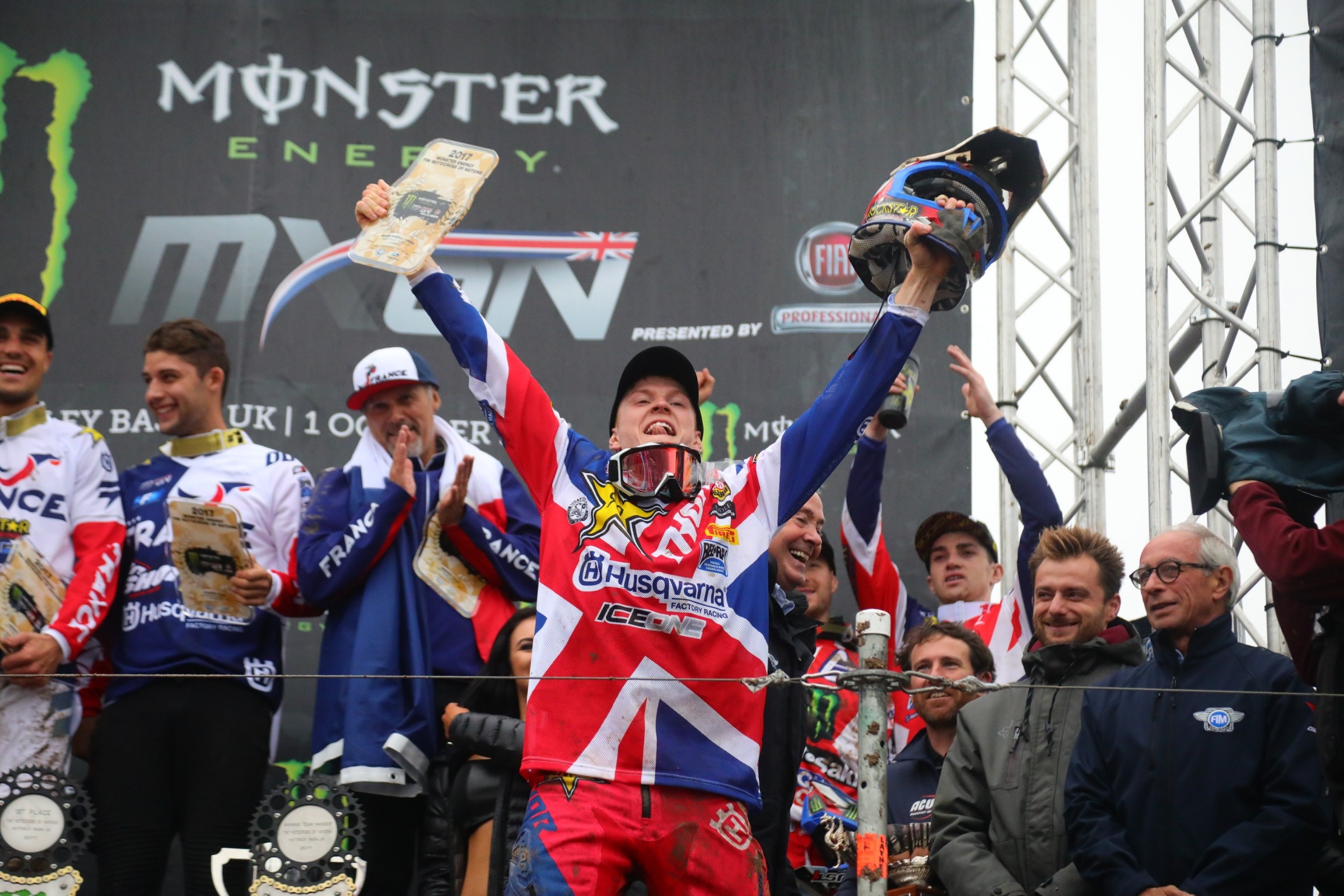 Still, even that fourth-straight victory featured somewhat of a surprise, as France was expected to struggle with its MX2 spot, since both Dylan Ferrandis and Benoit Paturel were out with injury. The team turned to Christophe Charlier who was a front-line GP rider (and former Team France member) before but ended up in the EnduroGP Series this year. He had not raced motocross this year, but he ended up a strong sixth overall in his second moto while riding his 250 against 450s. That was more than enough to fill the spot and get France another victory.

It wasn't the only surprise. We identified three different standout performances here. Which do you think surprised the most?