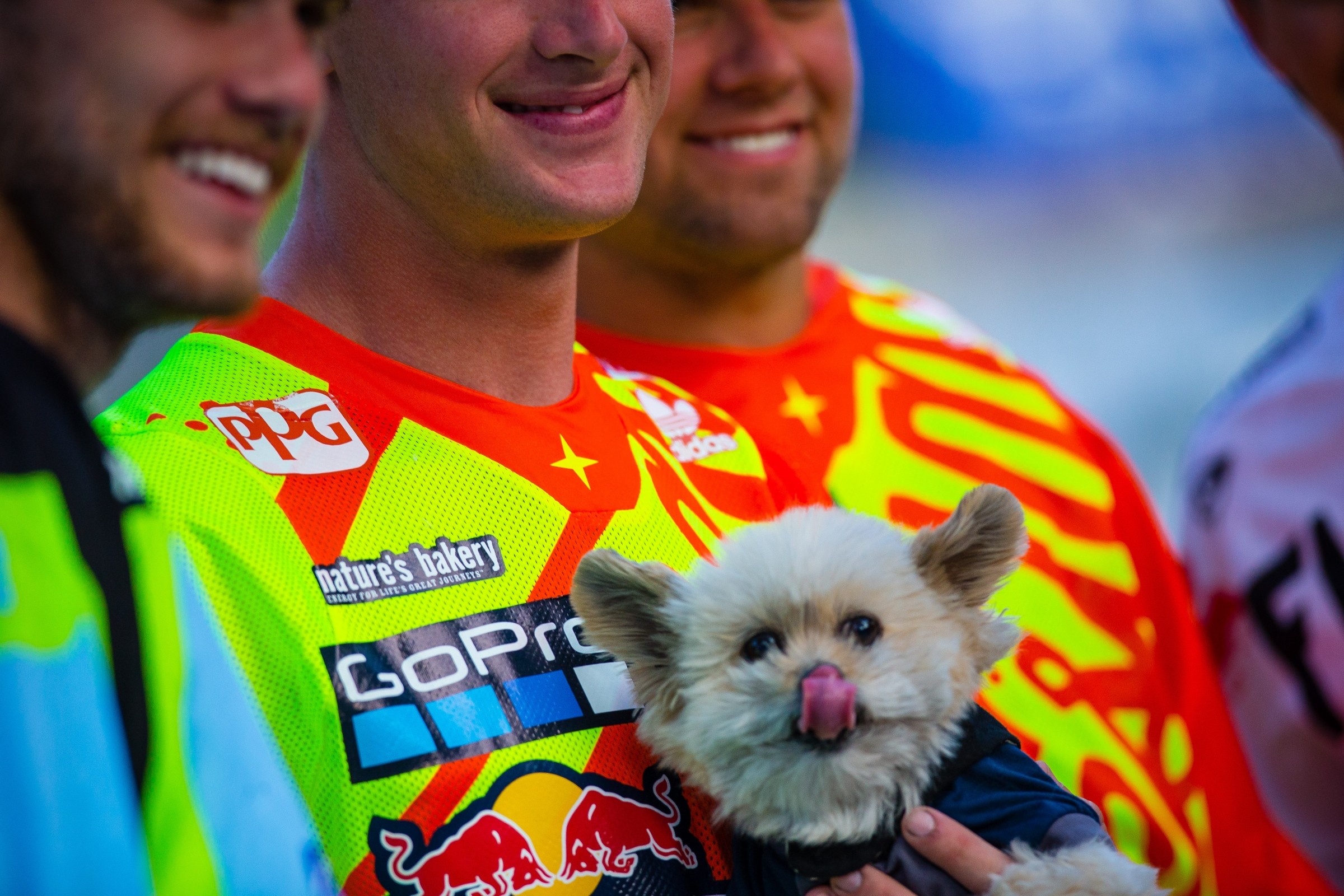 According to a recent report by The Times of India, the country has overtaken China as the world’s largest market for two-wheelers. Last year alone 17.7 million two-wheelers were sold, which is over 48,000 units every day. China was second with 16.8 million units sold, with Indonesia third at an estimated 6 million units sold—more than 10 million off India and China. Once at 25 million units sold per year, China has been on the decline, with more people driving cars. China has seen an increase in electric two-wheelers sold, though. Per the report, India has been on the rise due to “Easier finance options, newer and more fuel-efficient models, rising incomes have only added to the push even as new business models, such as e-commerce, also help purchases” and a rise in women riders. More from the report:

A top official at Hero MotoCorp, the country's biggest company, said that the growth of infrastructure in smaller towns and non-urban areas is helping demand.

"The massive government spending in rural programmes and large road-construction projects is leading to a pick-up in volumes in smaller towns and villages," said the official, who did not wish to be identified.

In metros and the larger cities, the sales are also being aided by the choked infrastructure. "People are buying two-wheelers for shorter commute and errands, even if they have a car. It is difficult to move around in congested cities, and even more difficult to get a space to park. So, two-wheelers are increasingly becoming the second vehicles in the household," the official from Hero says.

Industry officials say that the market will continue to grow over the next few years. "We will grow at around 9-11% over the coming years," Honda's Guleria says.

Dale Jr. Is More Valuable to NASCAR Than I Imagined

Dale Earnhardt Jr. announced his retirement from NASCAR two weeks ago, effective at the end of the 2017 season. Earnhardt, son of the legendary driver Dale Earnhardt Sr., is easily the most popular driver in the series. His retirement is akin to LeBron James or Tom Brady hanging it up—although it may have a bigger impact than either of those two walking away. The NBA and NFL has survived through bigger losses (Michael Jordan, anyone?). This week, with the help of Hookit (a social media valuation company, which has helped us at Racer X through the years) ESPN put together a feature on just how big of a presence Junior had on social media for NASCAR. Per the report, Earnhardt “overall has had 34.7 million interactions and views -- more than 30 million more than the next top driver (Jimmie Johnson).” Further, Earnhardt has had more interactions and views on his posts than all other NASCAR drivers combined so far this year. Here’s a couple more stats courtesy of Hookit:

1) 86.4 percent of sponsor value driven by drivers during Daytona 500 was from Dale.

How much is all this worth? A ton, per Hookit:

[Note: The company uses social media interactions (likes, shares, comments) and video views (of at least three seconds on Twitter/Instagram or 15 seconds on YouTube) to determine an athlete's social media worth and popularity.]

This video is a couple months old, but it’s still cool and relevant if you haven’t seen it. This year, Indian returned to American Flat Track (formerly AMA Pro Flat Track) and fielded a factory effort for the first time since the 1950s. Indian debuted the Scout FTR750 at the final round of the series last year at the Santa Rosa Mile with veteran racer Joe Kopp and signed high-profile stars Jared Mees, Bryan Smith, and Brad Baker for 2017 and have won the first three rounds, which included a podium sweep at Round 2. Cycle World put together this cool video of Indian’s return where it “documents the journey that Indian Motorcycle has taken to return to the sport of Flat Track racing. From the development of the purpose build Indian FTR750 race bike to the signing of the new Indian Wrecking Crew…”

Today, EA Sports released their GOAT cover for the Madden franchise. We're not sure why they chose a motocross rider for an NFL game cover, but we'll take it. Congrats, Ricky.

We've been informed that is not the cover. The actual cover features some guy named Brady Tom or Tom Brady or something like that.

Last month, YouTube user “theartofbilly” posted a cool oil painting of legendary TT racer Joey Dunlop in the 2000 Ultra Lightweight TT “on his beloved 125 two-stroke Honda motorcycle.” Per his post, “this is a work in progress time-lapse and shows the section of Joey's Arai Crash helmet being painted.”

Try not to think about this the next time you’re tearing up some trails, bro.

Time Inc. announced last week that it will launch a second digital video network in the fall behind its sports brand, Sports Illustrated, per AdWeek. The network will be called, The Sports Illustrated Network, and will feature “documentaries and insights from prominent SI reporters who cover a variety of sports” as well as “present live event programming, fantasy sports, and swimsuit content.” People/Entertainment Weekly Network, or PEN was the first video network launched by Time Inc. More from AdWeek.

PEN paved the way for the SI Network after it launched in 2016 and has since garnered millions of downloads, with viewers spending more than 30 minutes per session on the network, according to Battista. “This is great proof that our storytelling and brands are thriving in this long-form format,” he said.

This tweet from Silodrome popped up on my account recently, and it’s an absolutely amazing shot of the first board track—Los Angeles Motordrome—which was built in 1910.

The first board track was the Los Angeles Motordrome built in 1910.

Crazy story out of Florida, where a dog trainer has had his license permanently suspended after several of his racing greyhounds testing positive for cocaine. Seriously. From the Tampa Bay Times.

The Division of Pari-Mutuel Racing in the state Department of Business and Professional Regulation permanently revoked McAllister's license effective April 24, according to a case file obtained by the Tampa Bay Times. McAllister, 70, opted not to dispute the findings and waived his right to a hearing.

In a written statement included in the file, McAllister expressed "great sadness and disbelief" and denied any knowledge of how the drugs wound up in the dogs' systems.

Although he was listed as the trainer during the time frame in which the dogs tested positive, McAllister wrote, he was in the process of hiring a new trainer for the kennel and had four "helpers" working for him.

"One of these undesirables had to have either dropped or administered the 'cocaine,' " he wrote. His only plea, he said, "is that it was not me."

He underlined the last four words for emphasis.

You can read the full story here.