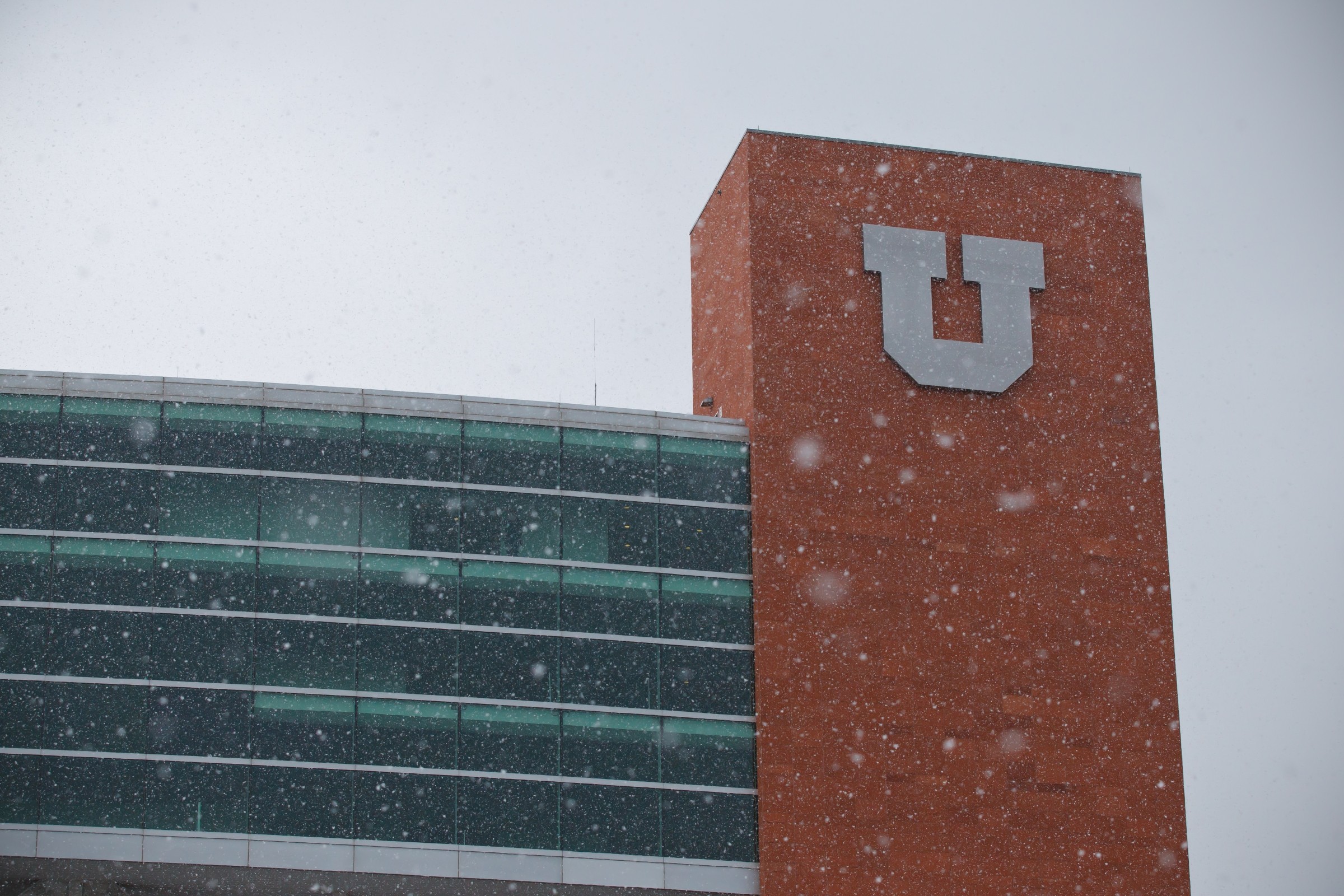 Ten a.m. Saturday morning in Salt Lake City, Utah, and snow flurries are in the air and a cold wind blows inside Rice-Eccles Stadium. Welcome to the penultimate round of the 2011 Monster Energy Supercross Championship. This 45,017-seat stadium hosted the opening and closing ceremonies of the 2002 Winter Olympics and that all made sense, but here it was the last day of April and the world’s best supercross riders were tied up in a titanic battle for the AMA Supercross title. Freezing cold temperatures (literally) and flying snow seemed an odd backdrop to stage what was poised to be such a critical race, but it only added to the drama and tension shrouding the iced over pit area.

Fourteen days prior, Qwest Field (now CenturyLink) in Seattle, Washington, played host to round 15 of the series and produced a thriller. San Manuel Yamaha rider James Stewart won his fifth race of the season, and in doing so, pulled within nine points of championship leader Ryan Villopoto. Furthermore, and despite a late race crash, Chad Reed and his TwoTwo Motorsports Honda fought fiercely to get back to third, holding off a charging Villopoto in the process and boiling down his points lead to a mere six ticks. With the next round scheduled in two weeks, it was a toss-up as the points read: Villopoto at 293, Reed at 287, Ryan Dungey at 286, and Stewart at 284.

Practice was pushed back to 1:30 that afternoon; the weather took a turn for the better when the sun burned through at 2:35 p.m. and lit up the stadium and the brilliant Wasatch Mountains it was shoved up against. At 4,673-feet of elevation, and with the Salt Lake City skyline visible in the distance, the overall aesthetic and ambiance of the place was nothing short of majestic. After the final timed practice session, Stewart held sway, stopping the clocks with a flying lap of 42.6 seconds. Villopoto, Dungey, and Reed were all on the same tenth hovering around the 43.25-range.

With the sun setting and the nearly 40,000 spectators trying to soak up as much warmth from it as they could, Monster Energy Kawasaki’s Jake Weimer started the night program with an impressive holeshot. A few corners later, Reed was already into the lead, while Villopoto was on the ground. While Reed motored away to handily win the heat over Kevin Windham, Villopoto scrambled to get back to third at the finish. Heat number two began with Stewart flying out of the first corner with a large lead—a lead he would stretch out to nine seconds before all was said and done. Dungey, even then the diesel, rode methodically to an ever-steady runner-up finish. The stage was set for the 20 lap main event.

At precisely 9:30 p.m., the gate hit the ground and the crucially important Salt Lake City main event was on. The crowd, everyone standing, held its collective breath as Stewart pulled yet another holeshot to get things started. Chasing his blue rear fender was Reed, and a few heartbeats back, Yamaha rider Justin Brayton, Villopoto, and Dungey. By the conclusion of the second lap, things had sorted themselves out to where Stewart, Reed, Villopoto, and Dungey were running first through fourth!

By lap five, Reed was holding steady in second, less than three seconds adrift of Stewart. Villopoto and Dungey hovered and shadowed everything the leading did. Everyone watching the enthralling race waited for what would come next. Laps seven and eight caused a huge commotion as Villopoto zapped second place Reed in a right hand turn just before the finish line, while less than half a lap later, Stewart hit the deck after washing out the front end in a left hand bowl turn. James would get right back up and going, but not 30 yards later, crashed in a heap, his bike now severely bent and his race essentially done.

With Dungey dropping back a bit during the ensuing six laps, the race was now down to Villopoto and Reed, the American and the Australian playing something of a cat and mouse game until lap 17. With three circuits to go, Villopoto came up upon a slew of lappers and Reed looked to capitalize on RV’s slightly broken rhythm. With two laps to go, Reed threw caution to the wind and absolutely blitzed through the whoops. At the white flag, Villopoto has 1.3 seconds on his adversary, and try as he might, Reed just couldn’t get there as Villopoto flashed across the starting line a mere .95 seconds ahead of the No. 22 rider. Dungey placed third, albeit 15 seconds behind.

Behind his sixth win, and perhaps the most clutch win of his entire career, Villopoto edged out to a nine-point lead in the standings.

“It was the most important win of the season, for sure,” Villopoto would tell Racer X editor Jason Weigandt later that evening. “Out of any of the wins so far, this one was the most critical, so now we can go into Vegas a little more relaxed. It’s nice to turn things around with a win, just to show everybody again. People tend to forget, you know? Even with five wins, they forget that I’ve won five times. So it was nice to get another win.”

Afterwards, Reed was somber as he reflected on just what might have been.

“The race was okay,” he sighed. “I’m just disappointed that I felt that I just didn’t ride aggressive enough, and I rode kind of tight up front in the beginning. Ryan [Villopoto] put some good laps in. I had to regroup, and once I regrouped, I was fine, I started catching him. I was just too inconsistent in the whoops. I was just searching. When I committed and rode it the way I’m supposed to ride it, I killed them and they were super easy. I just didn’t do that for enough laps. I was just trying to go after it; it wasn’t like I was out there riding at 80 percent or anything. I gave up a lot tonight, and I know that, and that’s why I’m bummed. I’m disappointed. But I’m not beat.”

One week later at Sam Body Stadium in Las Vegas, Nevada, Reed would win the battle by racing to victory, but ultimately lose the war as Villopoto rode to a safe, conservative third place finish to clinch the frenzied 2011 Monster Energy Supercross Championship.