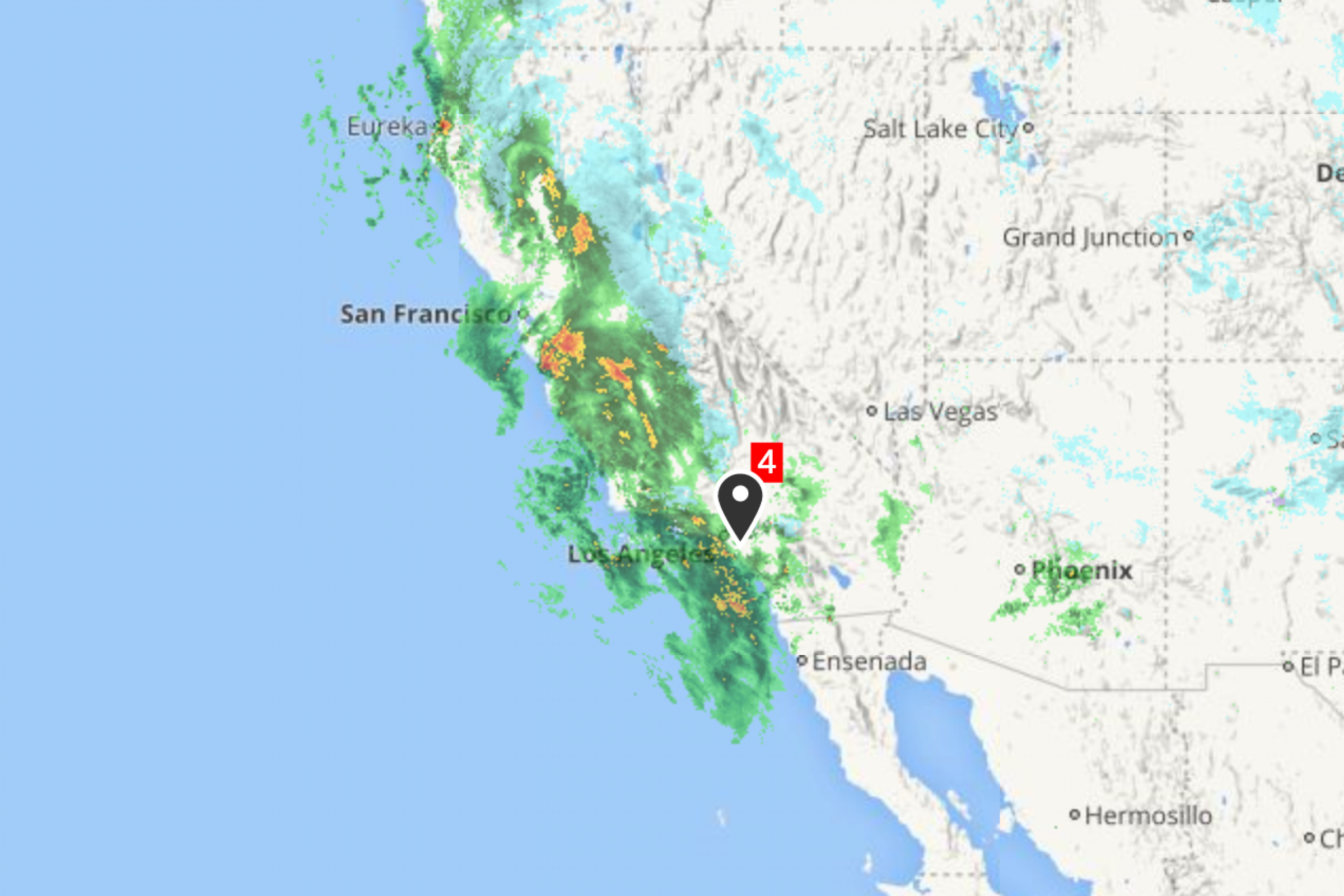 Monster Energy Supercross features timed races (15 minutes plus one lap for 250SX and 20 minutes plus one lap for 450SX) this year instead of a set amount of laps, and the rule change led to some exciting racing in San Diego. The extra laps gave Shane McElrath time to pass Martin Davalos, and also led to a last-lap nail biter when Justin Hill came extremely close to passing McElrath. Same goes for the 450SX Class—we wouldn’t have seen Ryan Dungey come tantalizingly close to passing Ken Roczen at the very end with the old format. If we’re lucky, this year’s “bonus time” will produce more riveting racing in Anaheim. –Aaron Hansel

For Roczen and Dungey, the 450SX results sheet from San Diego reads the same as Anaheim 1, but the journey there was drastically different. Roczen completely dominated the opener, and while he did win again in San Diego, it didn’t come without a serious fight from the reigning champ, which resulted in a thrilling race for the fans. No matter who takes the checkers, we’re all winners if we get to see these two go at it again like that on Saturday night. -Hansel

Jimmy Decotis rode brilliantly in San Diego, taking the holeshot and leading for over half the race. Unfortunately it was the wrong half, as after absolutely killing it for the first 10 laps Decotis’ lap times started to increase significantly. “I always thought I could win but last night showed me deep down that I have the ability to win a main event,” he said. “I was extremely bummed after that race and I really have to thank my crew at GEICO Honda for keeping me positive. I know what to take from this night and I'm looking forward to getting some redemption in these next couple weeks.” We’ll see if this experience helps him hang on longer if he finds himself in the same position in Anaheim. –Hansel

Both A1 and San Diego had rain in the days leading up to the race, so much so that both races ran on delayed schedules to allow track workers more time to prepare the wet dirt. Rain is in the forecast for the days surrounding this weekend, but as of now, Saturday is clear. Either way, the recent weather will play a factor. –Hansel

Christophe Pourcel hasn’t had a stellar start to the season—the Rockstar Energy/Husqvarna Factory Racing rider failed to qualify for the opener and pulled out of the night show after crashing while running third in his heat. Afterward team owner Bobby Hewitt told us Pourcel had been battling a nasty flu all week and had to get an IV in the Alpinestars Mobile Medical Center. We’ll see if the talented Frenchman bounces back this weekend and makes it into his first 450SX main of the year. –Hansel

The wait is over. Malcolm Stewart, after missing the first two rounds while trying to finalize his deal, will make his 2017 debut aboard a Ride365.com/Seven Suzuki. The 2016 250SX East Region Champion had previously raced 450SX under a one-off scenario while with GEICO Honda at Daytona in 2014. In an interview with MX Vice earlier this week, Stewart said he hasn’t had much time on the bike. “I seriously just got a motor two days ago, still have zero testing and there is no suspension testing going on. I just went and bought my motors, they gave them to me and said ‘here you go.’” It could take some time before we see Malcolm at his full potential, but at least he’ll be on the starting line beginning Saturday. –Chase Stallo

Waiting in the Wings

Although Shane McElrath (more on him later) has secured consecutive wins—the first of his career—to begin the 250SX West Region, it’s expected we’ll see multiple winners in a crowded 250 division. Two riders expected to grace the top step are Justin Hill and Aaron Plessinger. Each could convince themselves that with a start, they could have won a week ago. In San Diego, they came from ninth and 10th, respectively, after the first lap to pressure eventual winner McElrath. “I tried to make him earn it. If you’re going to cut a check to somebody like that you better make them work for it,” Hill said of his late charge. Will we see a new winner out west this weekend? –Stallo

One pre-season title contender in need of a recharge is Jeremy Martin. In a short 250 season, Martin is already facing a 21-point deficit through two rounds. After escaping injury in a huge practice crash earlier in the day, Martin got caught off guard in San Diego when Josh Hansen went early in the main event and nailed the gate. Martin then went down early in the race and had to come back from last just to salvage seventh. “I was so cranked up to get the start, once Josh Hansen went and hit the starting gate it moved and I smashed it. That was a big mistake,” he said. Martin needs wins if he hopes to dig himself out of an early hole. We’ll see if he can get one this weekend. -Stallo

After his Anaheim 1 victory, Shane McElrath told the Pulpmx Show he deleted his Instagram account and tried to stay away from the Internet. “I see how easy it is to get caught up in that.” McElrath backed his first career win up with a hard fought, come from behind performance in San Diego, and said post-race he’s happy to see the hard work paying off. “This one is huge. Like I said, last weekend could have been written off as luck or coincidence or whatever, but like I said, we’re healthy and we’re ready to go.” There’s been little evidence provided that makes you think he can’t collect a third win this weekend. But, as we mentioned above, he’ll certainly face challengers. –Stallo

Dating back to Santa Clara last year (Round 12) Ryan Dungey and Ken Roczen are the only two riders to win a Monster Energy Supercross 450SX round. (They each have four wins during that span.) At the opening two rounds, the duo have certainly distanced themselves from the field, with Roczen winning the opener by 16.2 seconds over Dungey, and 17.5 seconds over third place Marvin Musquin. Last Saturday, Musquin, again in third, finished more than 18 seconds behind second place Dungey. The chase pack of Musquin, Jason Anderson, Cole Seely, and Eli Tomac certainly has ground to make up. Can they inch closer this weekend? -Stallo