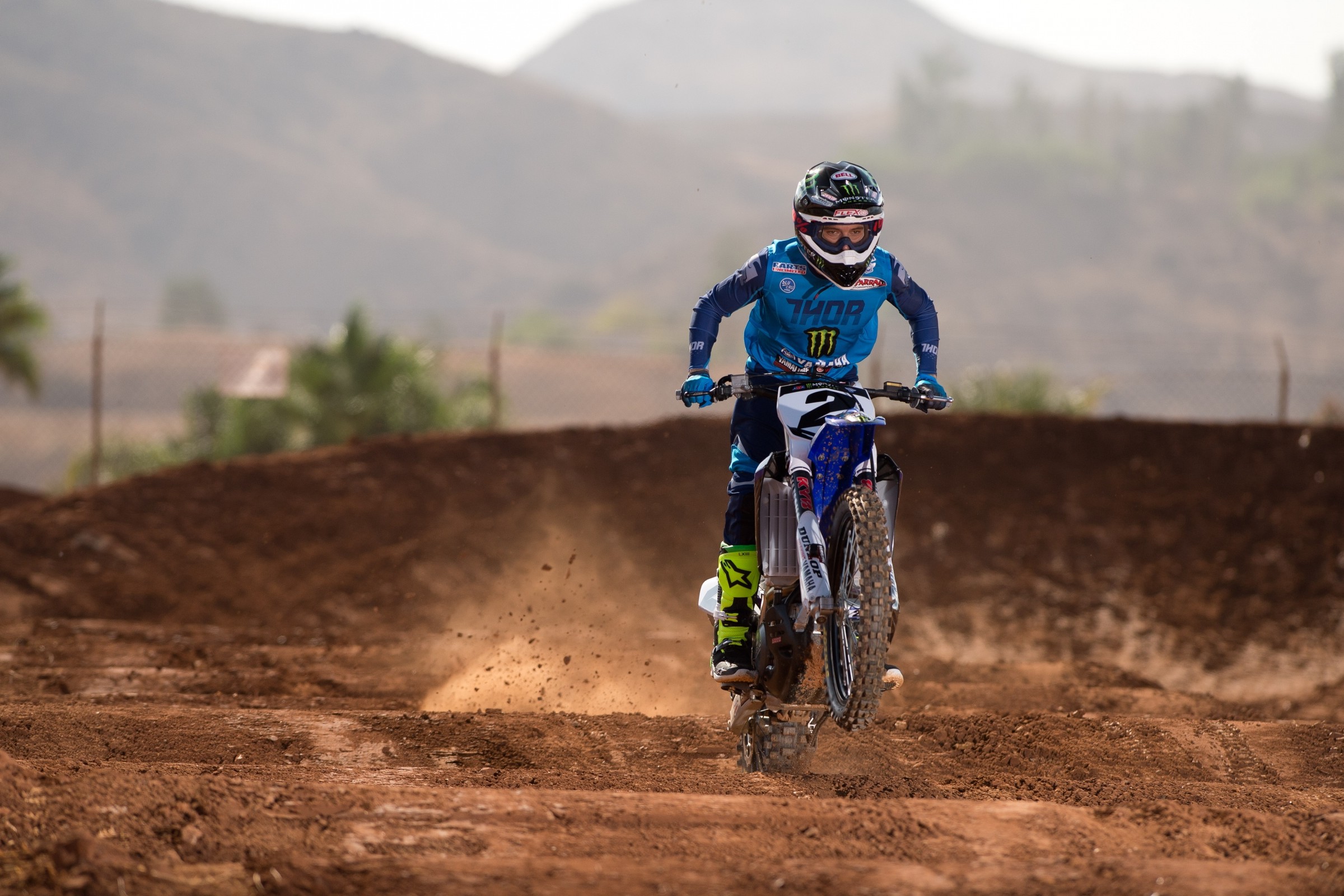 Ah, full-time rookie seasons. We get pumped up on someone every year, and 2017 will be no exception with two-time 250SX West Region Champion Cooper Webb and 2016 250SX East Region Champion Malcolm Stewart both moving to the big bikes. How well have past rookies performed? How much do you know about their rides? Time for another quiz!

Before you go for the gold, know the rules: we’re referencing the first full season in the premier class for the riders below. These questions do not count seasons where the riders raced a few big-bike races while competing in the Lites Class on the opposite coast. To us, a rookie is a rookie when he plans to line up for the full 17-round SX campaign, like Webb is doing now.

Also, the answers are listed at the bottom, but don’t cheat! We don’t want the AMA pulling your license.

1. How many races did Ryan Villopoto win during his rookie year?

2. Which of these rookies DID NOT win a race their rookie year?

3. Which rider won the championship their rookie year?

4. How many times did Jeremy McGrath win in his rookie year?

5. Chad Reed Spent How Many Seasons in the SX Lites Class Before Moving Up to the premiere Class?

6. Kevin Windham Moved to the premiere Class full-time in which year?

7. Ryan Villopoto won his first career 450SX race in his rookie season. at what race did it happen?

8. Eli Tomac injured his shoulder in a collision with Jake Weimer at which round his rookie season?

9. How many times did Ryan Dungey win in his rookie year?

10. How Many Races Did Ricky Carmichael Win in his Rookie Season?

11. Jeremy McGrath took his first win in what round of his rookie season?

13. Which rider led the points standings through the first half of his rookie season?

14. How many races did Kevin Windham win in his rookie season?