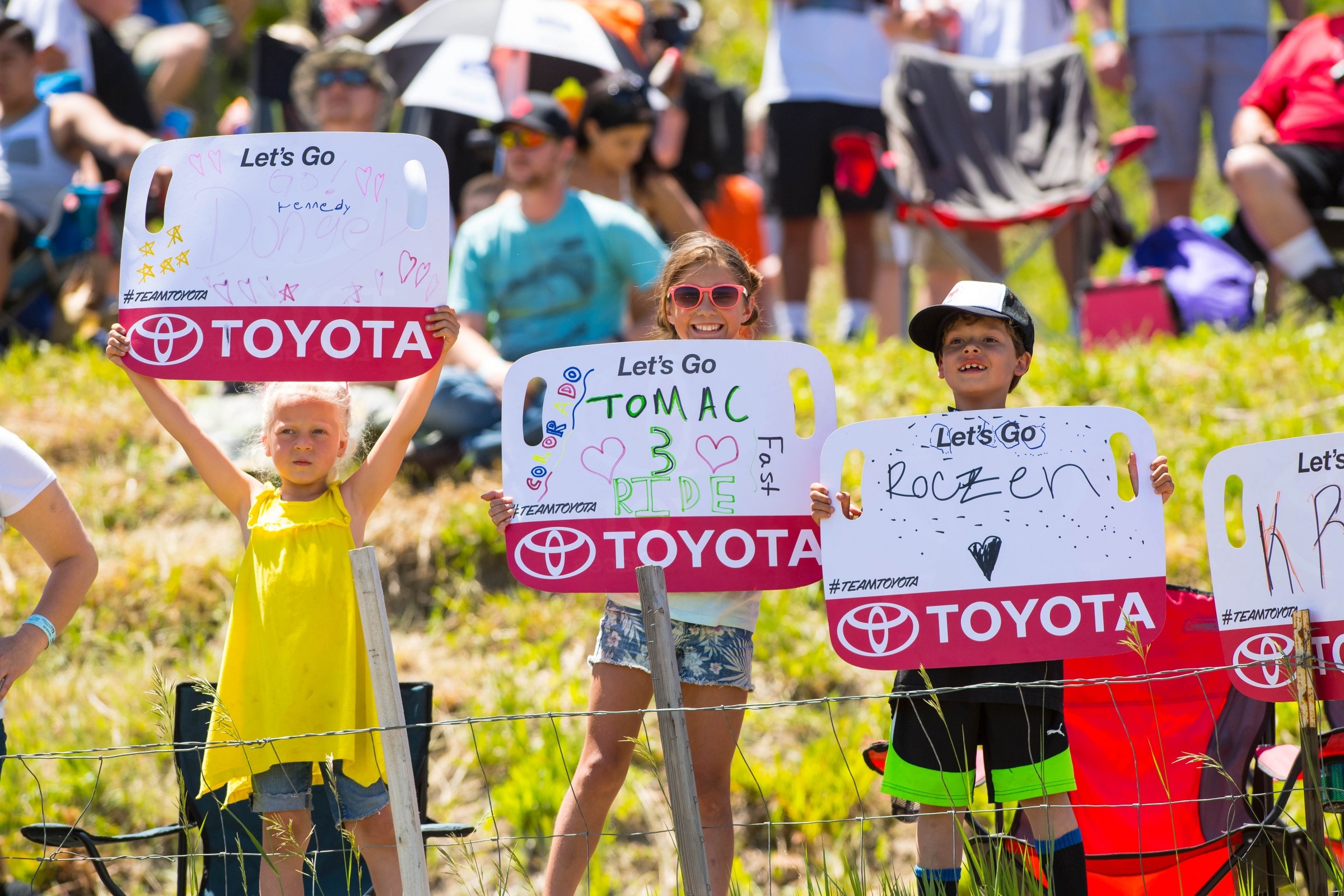 Onboard with Insane Isle of Man TT Records

Michael Dunlop obliterated the race and laps records in the Superbike race at this year’s Isle of Man TT—the most famous, yet dangerous, road race in the world. His first two laps were both under 17 minutes—the quickest setting a new record at 133.393 mph. Incredibly, Dunlop’s race time over the six laps was one minute and 16 seconds (!!!!!) faster than the previous record. And with it being 2016 and all, of course we have footage of his ride.

If you don’t know much about Michael Dunlop or the Isle of Man, I recommend checking out the documentary Road on Netflix about Dunlop and his family. Narrated by Liam Neeson, it is an incredible movie. You can watch the trailer for the film below.

Raising Money for a Good Cause

It looks like some of the original members of Vurb have decided to get the band back together, but not the way you might imagine. Original founders Brent Stallo (yes, that’s my brother) and Wes Williams, along with long time Vurb European Editor, David Bulmer, and a local friend, Kyle Odum, will be joining forces in BC, Canada July 6-13 to race mountain bikes in one of the most insane seven day stage races in the world, the BC Bike Race. And to make it even cooler, they are using it as a platform to raise money for the St. Jude Children's Research Hospital and have even reeled in some support from Fox Racing.

Don't believe us that this race is major? Red Bull recently included it on their list of "11 Bike events not to miss in 2016." It's comprised of a total of 200 miles and 34,000 ft. of climbing in the picturesque backcountry of British Columbia, Canada.

Absolutely 100 percent of all donations go to support the St. Jude Children's Research Hospital. They are asking for all donations, big or small, in an effort to reach their $5,000 fundraising goal.

Click the below link to take you to the St. Jude page where you will find all the information you will need to donate. Also follow their journey through their blog, thelostkittens.com. We aren't sure where the team name came from, but knowing these guys as we do it seems fitting.

On August 1, 2015, freestyle motocross star Josh Sheehan and his brother Chris went on a trail ride near their home in Donnybrook, Australia to celebrate a friends 30th birthday. The brothers grew up riding together, practicing lazy boys and no footers in the bush. On this day, the group rode single file, with Josh near the front and Chris further back. Near the end, Josh received an urgent message: Chris had been in an accident.

Josh raced back to his brother. No one witnessed the crash, but Josh thinks Chris rode through a puddle with ruts underneath and lost control of his bike, flying off and going headfirst into a tree. Chris already was receiving emergency care by the time Josh reached him. “Paramedics were trying to revive him but there was nothing they could do,” Josh told the The West Australian two days after the crash.

At X Games Austin 2016, Sheehan became the first Moto X athlete to medal in three events (Freestyle, QuarterPipe and Best Trick) since Mike Metzger in 2002. (Clinton Moore also medaled in three events this year in Austin.) Sheehan, who is the only rider in the world to pull off the triple backflip, posted this on his Instagram after the event:

“That's a wrap for the @xgames! One Gold Medal and Two Silvers! Couldn't be more stoked! #ForChris”

Prior to the event, ESPN ran a wonderful profile on Sheehan and his family.

Jackson Strong Is a Bad Dude

Jackson Strong had quite the X Games Austin 2016. On Sunday, the Australian crashed while attempting his Double Drop (two backflips) in Moto X QuarterPipe, smashing his throat and neck into the handlebars. You can watch it below.

Strong was immediately flown by helicopter to a local medical center for examination. Instead of taking the day off, like most “normal” people would, Strong, after being cleared by medical, decided to take the same helicopter back to Circuit of the Americas and landed a effing frontfilp off a standard comp ramp and take gold in Best Trick! Strong is now a three-time gold medalist (2016, 2012, 2011) in Best Trick; tying his Metal Mulisha boss Brian Deegan and Kyle Loza.

I Honestly Thought He Was Going to Fall off the Cliff

Earlier this week pop megastar Justin Bieber posted a photo of himself and Formula One World Champion Lewis Hamilton riding some trails on his Instagram page. One would figure two of the most popular people in the world in their respective disciplines embracing bike culture and hopefully influencing more to go and buy bikes would be a good thing. Yet, we live in the internet world, where everyone has some sh** to say. I think Chad Reed said it best on his Instagram page:

“Just a couple of my @foxheadinc teammates shredding the trails.. people wanna hate and say they going to unfollow  Please go ahead  Whether you're a fan or not is not the point I think it's actually super rad that two superstars in their chosen field are out loving riding dirt bikes.  This is all I've known since I was 3 years old.”

By the way, the two have a combined 73.8 million combined followers on Instagram (Bieber 70.9 million alone), more than half of which I’m guessing previously knew nothing about dirt bikes. Maybe now they go buy one, or begin following it on TV or this site. That’s a good thing!

The Isle of Man TT we mentioned above? It's a bucket list item for many motorcyclists. A form of racing that still feels pure. Motorsport.com sent Andrew Frankle to cover this year's event. Frankle, who quickly points out “I know nothing about motorbikes,” offers a unique view worth checking out.

I don’t know if I’ll go back. I’m not a biker and probably never will be. I have been and seen the TT at its best, when Dunlop broke that record, and at its worst. You will understand why it was a very bittersweet experience. What I do know is how glad I am that I did go. For to sit at the side of the road at the bottom of Bray Hill and simply spectate is a more intense and memorable experience than I’ve had actually taking part in certain actual races.

I know also that all the YouTube videos in the world provide no sense of the actual speed of the bikes and the towering bravery of the gladiators they bear.

Check out the rest here.