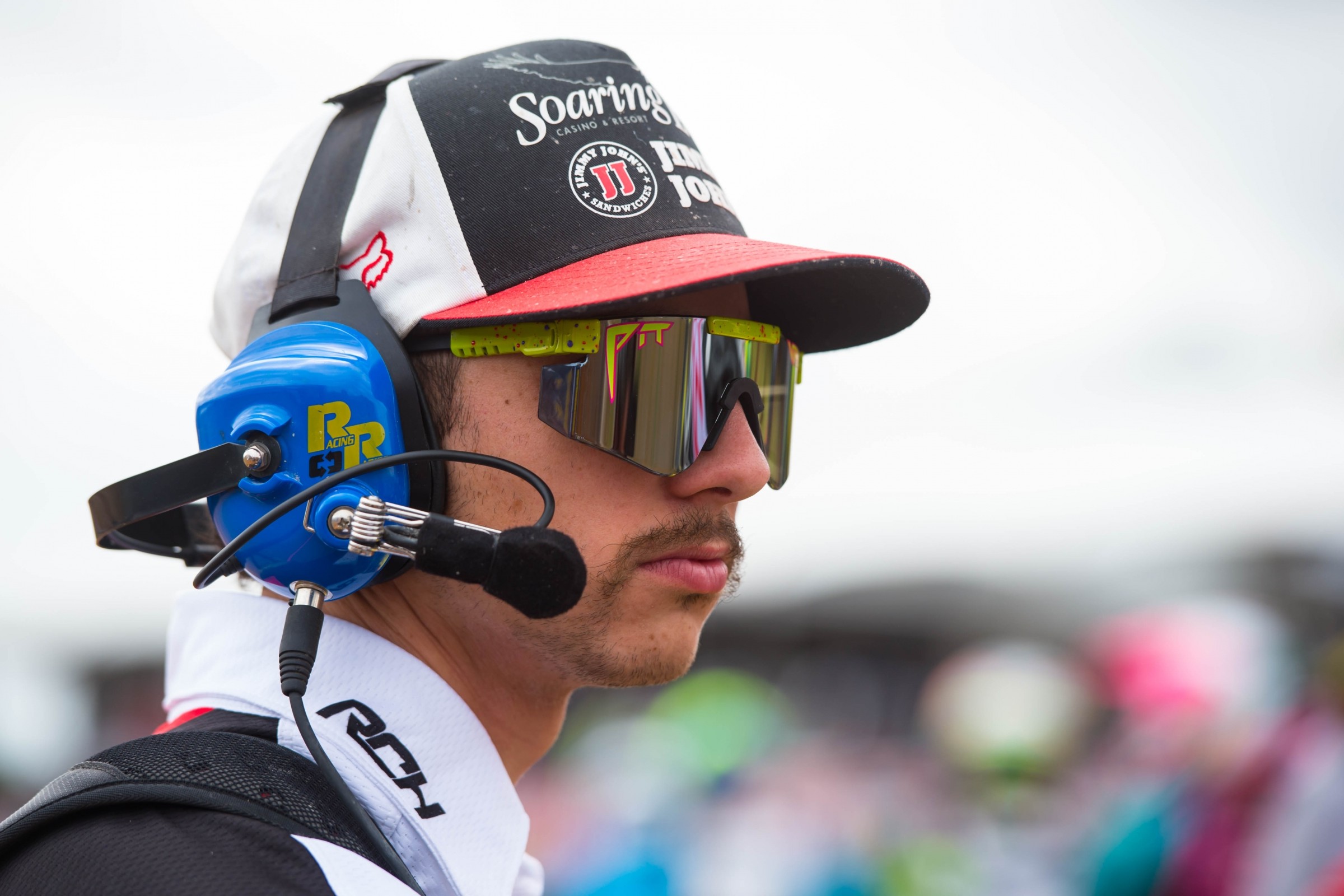 GoPro, which has seen its shares fall 82 percent in the past year according to Reuters, received a big jolt this week when it announced it was partnering with energy drink giant Red Bull in a marketing and promotion deal. CNN Money is reporting that Red Bull is getting GoPro stock as part of the deal. Per the report, the companies did not disclose how much or at what price. After the announcement, CNBC reports that GoPro’s shares “spiked 8 percent“ and that “the stock ended the day up nearly 5 percent.” Enough with stock talk, what does the deal mean in terms of content? From Yahoo:

Energy drink maker/lifestyle brand Red Bull is tying the knot with GoPro: GoPro’s cameras will exclusively be used to capture footage at more that 1,800 Red Bull events  in the next few years, both companies announced Tuesday.

Both companies will also share content rights on the resulting footage, and distribute it both via GoPro’s and Red Bull’s digital channels. There is also going to be some cross-promotion, which likely means that GoPro’s audience will see more plugs for the energy drink, and Red Bull events will feature advertising for GoPro’s cameras.

We’ve previously showcased the MOTOBOT, Yamaha’s autonomous motorcycle-riding humanoid robot, in this very column. You can watch the first video here, if you’re so inclined. Yamaha has released a second video (and judging by the end, there are more to come) where MOTOBTOT meets Valentino Rossi. This is all kinds of cool—and a tad bit scary at the same time. I mean, is the future of racing robots?

MotoGP was in Mugello last weekend for the Italian Grand Prix and featured some of the best racing you may see in all of 2016. The largest margin of victory between the three classes (MotoGP, Moto2 and Moto3) came in Moto3, clocking in at just 0.038 tenths of a second at the finish!!! It was incredible racing! Italy’s favorite son, Valentino Rossi, suffered a blown engine while battling for the lead, crushing the hopes of an entire nation. (No word on if this was an inside sabatogue job by MOTOBOT.)  Mugello is a special place for Rossi, who won there seven-consecutive times in MotoGP between 2002 and ’08, and has a total of nine victories and 13-podium finishes in all classes. Every year he celebrates the Italian GP was a special helmet. Cycle World recently spent the time with Rossi to go through each edition. It’s very cool. Check it out here. Here is the 2016 edition courtesy of AGV.

“Unchained: The Untold Story of Freestyle Motocross” premiered in Austin, Texas, site of the 2016 X Games, on May 4. Produced by Taublieb Films in association with Crusty Demons, the documentary looks at the beginning of FMX, the massive growth it experienced early, and through to the present. Narrated by Academy Award nominee Josh Brolin, the film features Brian Deegan, Mike Metzger, Seth Enslow, Travis Pastrana and many more. XGames.com has some cool photos from the opener, and you can check out the trailer below. I wasn’t able to find a release date, but the movie looks very cool.

*Viewer discretion is advised due to strong language.

Hang around any track long enough and you’re bound to see some strange hand motions coming from riders, team mechanics and even fans. We’re racers; we’re a strange bread, what can I tell ya. Alpinestars recently made a funny video featuring MotoGP athletes trying to explain some of their hand jives.

Remember the part in Talladega Nights where Wil Ferrell, thinking he is on fire, runs around screaming like a mad man? Funny sh**, right? Well, Jalopnik found footage of Rick Mears at the 1981 Indy 500 where his car caught fire in the midst of refueling, and this is what the movie is making fun of. This was a methanol fire, and methanol burns colorless, so it looks like everyone is just freaking the hell out for no reason. Here is Mears’ description of the event to the New York Times:

“I was sitting in the car during a refueling pit stop when the nozzle worked loose and started spraying fuel around,” Mears said. “The fire reached the cockpit and I didn’t dare breathe for fear I’d inhale the flames.

“I kept my eyes shut and jumped out of the car, all the time trying to get my helmet off. I couldn’t do it with my gloves. When a fireman tried, he had to back off because the helmet was so hot and it was burning his hands.”

Watch the video below.

Wired has a feature on the Bell Helmets “ProFIT” system, which uses 3-D scanning of a rider's head to produce the perfect fit. It’s not really an in-depth article, and probably won’t tell you anything you don’t already know, but it’s cool none-the-less to see a big site like Wired promote motorcycles. Here is a snippet from the article.

Not everyone with a funky dome has that kind of money though. So Bell has an alternative. Its “ProFIT” system offers five shell sizes (that’s the hard exterior of the helmet) and six impact liner sizes (that’s the soft inside material that keeps your coconut comfortable and holds it in place). It chose those variables based in part on three years’ worth of customer head scans (it won’t reveal how many people it’s got data on).

APWorks, a subsidiary of Airbus, is using its 3D printing expertise and to build what it is calling “probably the world’s lightest motorcycle.” And it will only cost you €50,000 ($56,100). According to The Verge, the bike weight just 77 pounds and is held together with “an intricate web of aluminum.” The bike is called Light Rider and APWorks says it will reach speeds of 50MPH. Check out this video of the bike.

Whatever floats your boat, I guess

MX Nation is Back

Troy Adamitis, who you know from documentary pieces such as The Great Outdoors, The Moto: Inside the Outdoors, Monster Energy Supercross: Behind the Dream (season 1), and his crew are back for a second season of Red Bull MX Nation. This season will follow the 250 class in a eight-part series. And it looks amazing. Check out the trailer below.