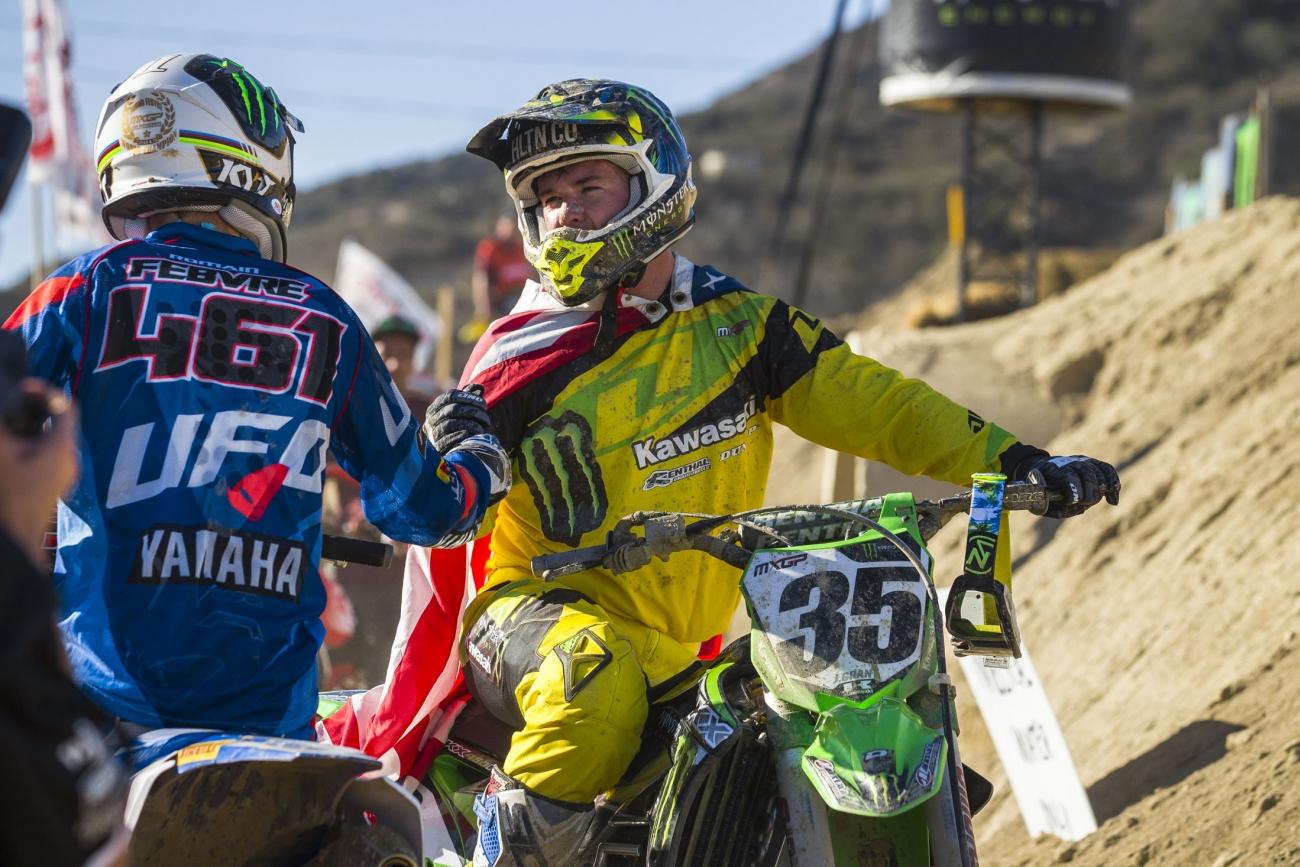 The final round of the FIM World Motocross Championship took place at Glen Helen in San Bernardino, California for the MXGP of the USA.

Read more about the race here, and check out images from Garth Milan below.