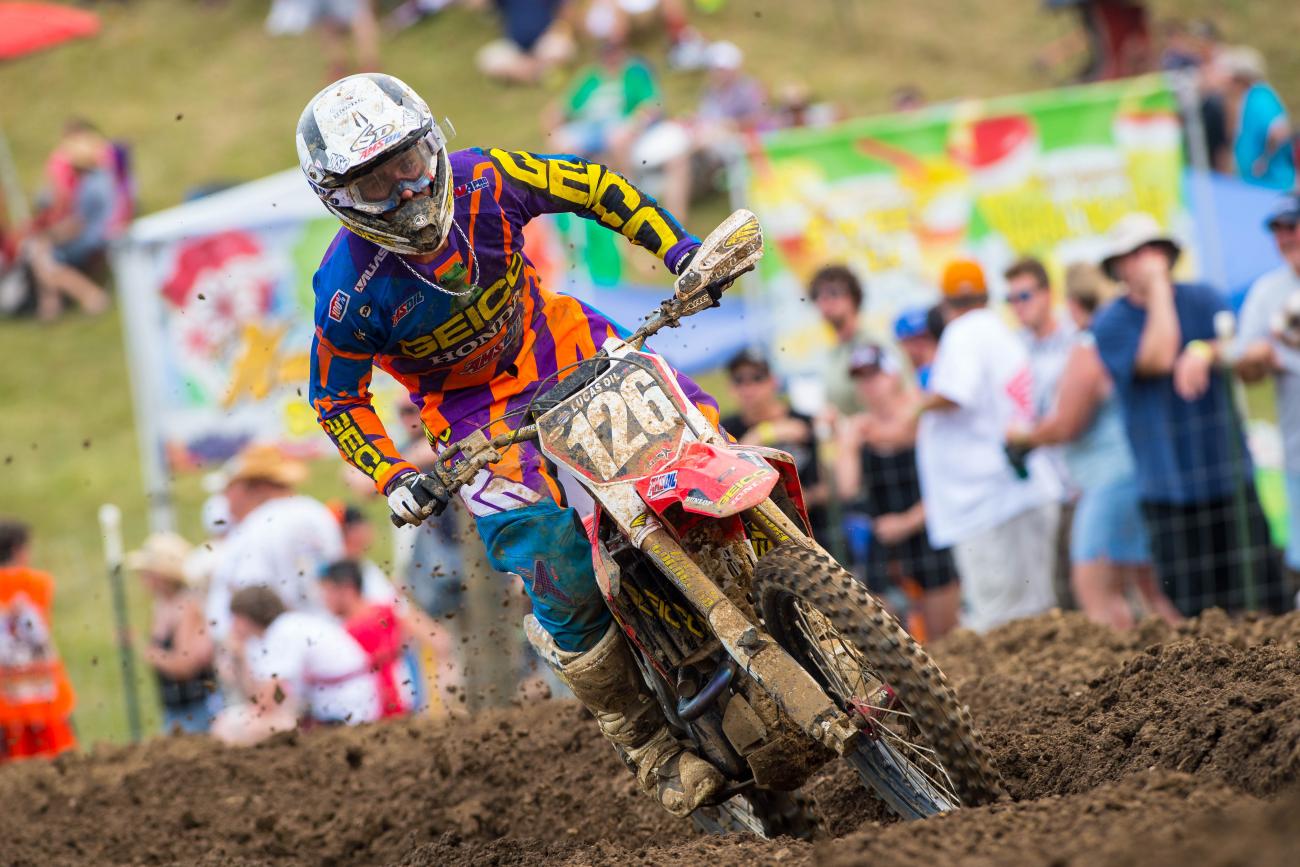 Below are the stats for the top ten of dynasty points earned for Muddy Creek. In short, the more points a rider earned, the more accurate the user base played them. Take Jeremy Martin for example. He finished first. Most of you predicted this. Therefore, he garnered the most points. Or take Shane McElrath. He finished just outside the top ten in twelfth, but most users predicated this, and he scored the sixth-most points last weekend.

Adam Cianciarulo | Last week: 4th
AC is poised for a moto win. Not sure he gets it this weekend, but keep an eye on his progress.

Jordon Smith | Last week: 11th
Speed is never in question with the GEICO rookie. His consistency isn’t on par yet, but top ten is a lock.

Zach Osborne | Last week: 9th
Does Osborne bounce back from last weekend? I think so. Top five is a solid pick.

Hayden Mellross | Last week: 13th
The Aussie was the top privateer a week ago. While another top fifteen may be a stretch, top twenty is a must.

Jace Owen | Last week: 19th
The privateer had flashes in his first outdoor race of 2015. Keep an eye on him going forward. He may sneak into the top ten at some point.

Jason Anderson | Last week: 3rd
Anderson is finding his stride in his rookie season. Another podium could be a challenge, but top five is a good pick still.

Fredrik Noren | Last week: 12th
Noren has been hampered by a knee injury, but top ten is still a good pick.

Ryan Sipes | Last week: 11th
The former race winner pulled double duty last weekend—racing Muddy Creek on Saturday and a GNCC on Sunday. He’ll race again at High Point and is worth a look for the top ten.

Wil Hahn | Last week: 14th
Hahn will eventually land inside the top ten. It may happen this weekend.

Jesse Wentland | Last week: 20th
The privateer is a top-twenty lock. Top fifteen isn’t out of the question either.

Picking riders 1–20 can be an overwhelming task. But, when you nail that top-twenty pick no one else had, it’s oh so sweet. Each week we’ll run down the previous week and then give you a few guys to keep an eye on.

Users that picked him top twenty: 44

Users that picked him top twenty: 78

Alex Frye: Look for the rookie to bounce back from a tough debut. Top fifteen is a good pick.

Gannon Audette: He was nineteenth overall in his first race last weekend. Look form him to improve a few spots at High Point.

Race X League Standings (After Round 2)