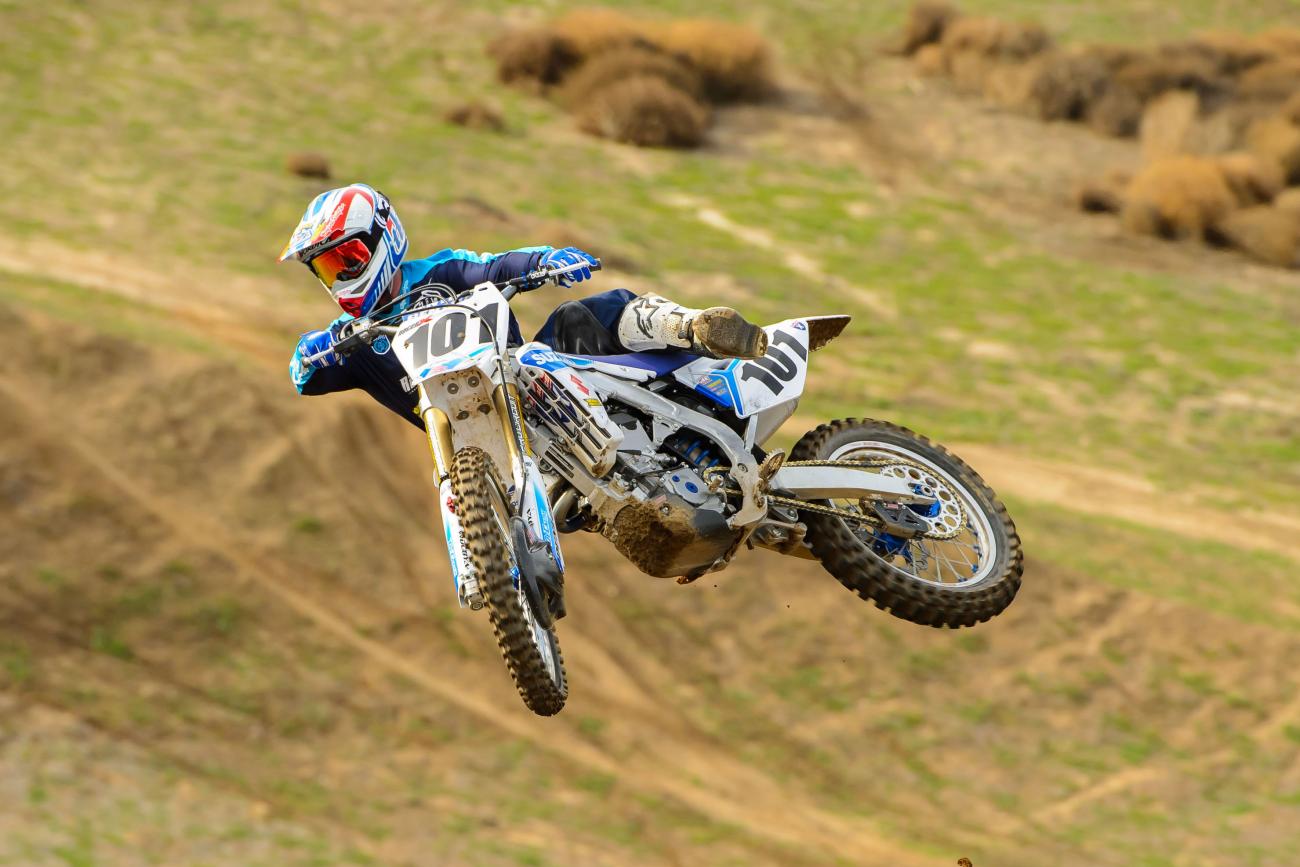 Love your column; Always funny and insightful. Since I am a vet rider who finally about a year ago converted to a four stroke, I still have a hard time getting my corner entry timing down due to engine braking, so much so that I am considering putting in a slipper clutch… Which brings me to my question: Do any of the pros or you yourself run a slipper clutch? The write ups I've read say they do work well.

Thanks for your help!

Welcome to modern dirt biking. I’m assuming you bought a relatively recent model and are just having a tough time adjusting to the engine brake. The first few years we switched to thumpers the engine brake was significant and almost required a slipper clutch to keep you from getting yourself in trouble. However, all of the manufacturers have figured things out now, and the little bit of drag actually helps you to set up for corners and get front end grip as you enter a turn—you just have to get used to it. My suggestion is to give it a little bit and see if you can learn to use the consistency of the engine brake to your advantage. If you still hate it after a while, there are companies that make slipper clutches, and they work great. There may be a few pros who run them, but they are the exception and not the rule.

Reading another Racer X article and the question of low attendance at this year’s races popped up again. Gotta say it’s most likely the great TV coverage we get from Fox1. Why pay 150 bucks (and that's just for a couple of beers) at a stadium when I can relax at home and watch great racing? A bonus to being at home is I don't have to carry both of my sleeping boys a mile and a half to the car when it's all over.

We are lucky with the coverage we get these days. I’d reminisce about when I was a kid and I only got to see little snippets of the races on Motoworld with Larry Maiers, but that would make me sound like some old fart that drones on and on about how he used to be able to buy soda pop for a nickel and liked to take his gal to see a talkie. Yes, we’ve come a long way. And just this week I met a person who knew nothing about motocross (but loves NASCAR) and happened to catch the New Jersey SX on TV and now he loves it. Feld is doing great things with the television package, and we all win in that deal. Are the stadium crowds dwindling? I don’t know the exact numbers, but there are a lot of factors when you talk about low attendance at an event. Is it a new venue? Are there other sporting events going on that weekend in the area? Is the economy still sucking? And the increased ticket prices aren’t helping things. I’ve heard from numerous people they just couldn’t afford to take their family at the current prices. Anybody remember when “Tread Head” seats were just ten bucks? No? Well, there was such a thing, and they would sell like hot cakes. The good news is that when folks like yourself stay home and watch on television, it creates more room for folks who are just getting into the sport or checking it out for the first time. Having more fans is a good thing, and when your kids are old enough to walk themselves to the car, you can join back in on the fun. Just bring a lot of cash because those beers will always be expensive.

Love the column! Given the importance of the start in such a stacked field these days and with all the hype around Shorty’s 3rd gear starts lately (they do seem to be working) people must be looking at ways to duplicate his success. With the compromise most racers feel you have to put up with to have your bike geared effectively why don’t the factory teams build some kind of 2 stage gearbox or something like that? You could have a start gear and then switch over to a normal ratio.

The main reason teams aren’t doing that is because it would be astronomically expensive. Pro Circuit used to have custom transmissions built by a company in England, and it was one of the biggest expenses of bike development for them at the time. Besides, with the torque numbers the current bikes are making, you could go up two teeth and easily pull a third-gear start. Or, drop the gearing and make second pull longer. There is so much power now that really the key is putting it in the right place at the right time. Obviously ignition timing plays a huge part in that as well. It always sounds crazy, but there is a huge mental aspect to starting. Guys get on a roll and believe they will get a good start, and it happens for them. Shorty is on a good one now, but he’s done it before. Remember when he was with Honda and pulling holeshots every weekend? He’s on another good one, and my guess is that once he’s healthy again, he’ll be up front through turn one again.