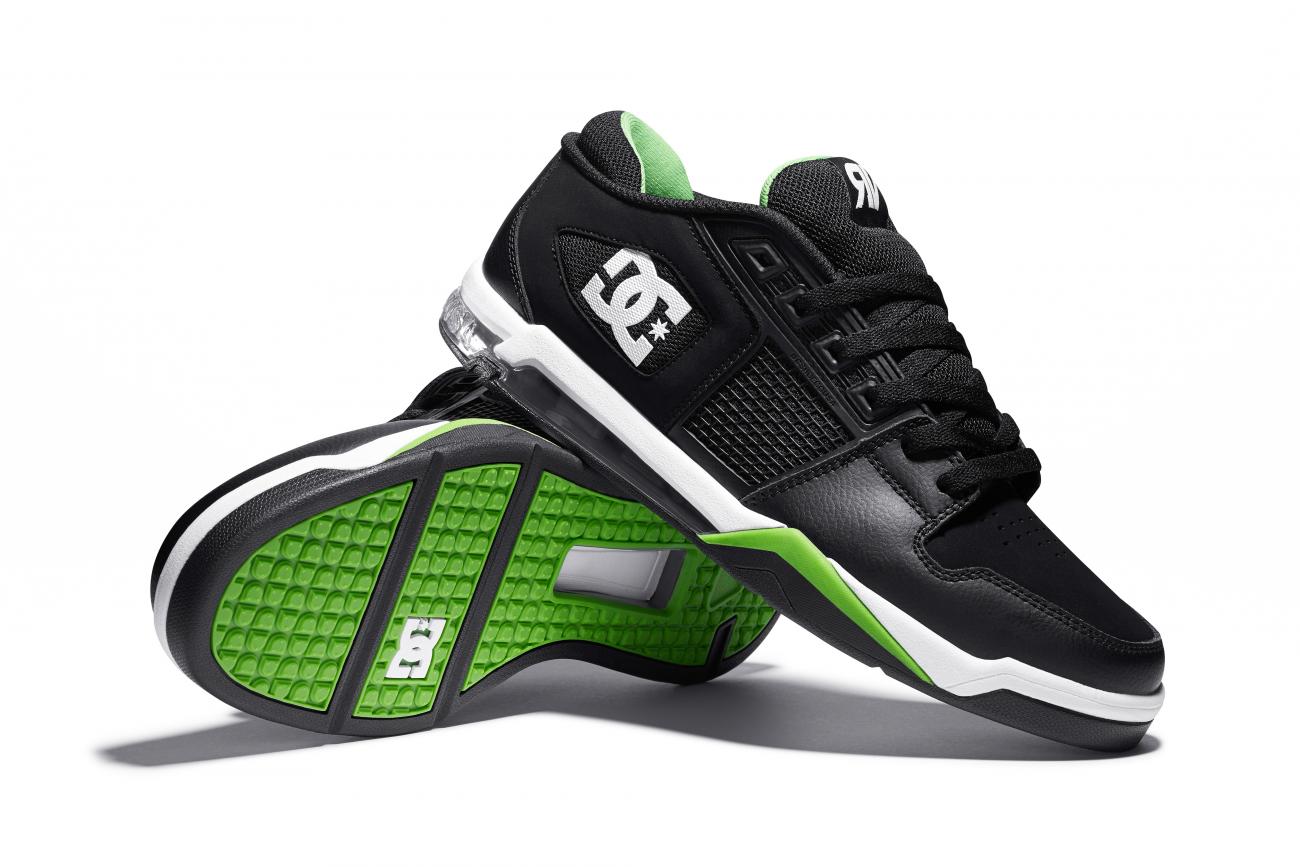 Ryan Villopoto’s life is anything but simple. Dominating the racing scene in America is no easy task and requires hours of training, riding, testing, traveling, and much, much more. Surprisingly, Villopoto has chosen to heap even more pandemonium on his plate by heading to Europe to compete in the FIM Motocross World Championship for 2015. He’ll have to learn a new system of racing, new tracks, new countries, new foods, new team, new everything—all when he could have just stayed in the United States and made millions while attempting to become the only man in history to win five straight Monster Energy AMA Supercross 450 Championships.

Given his chosen path, you might think RV finds comfort in a chaotic lifestyle, but you’d be wrong. It’s the shoes. You think The Champ could achieve so much with tired, achy feet? No chance. How many times have you opted to chill on the couch instead of grabbing the final hour of the day by the throat and wringing out the last bit of fun or productivity because your dogs were barking? You’re probably doing it right now! With the new RV Replica shoes this will be a problem of the past, so do yourself a favor and pick up a pair. Raise your daily fun factor while finding comfort of the foot variety within your own chaotic lifestyle.