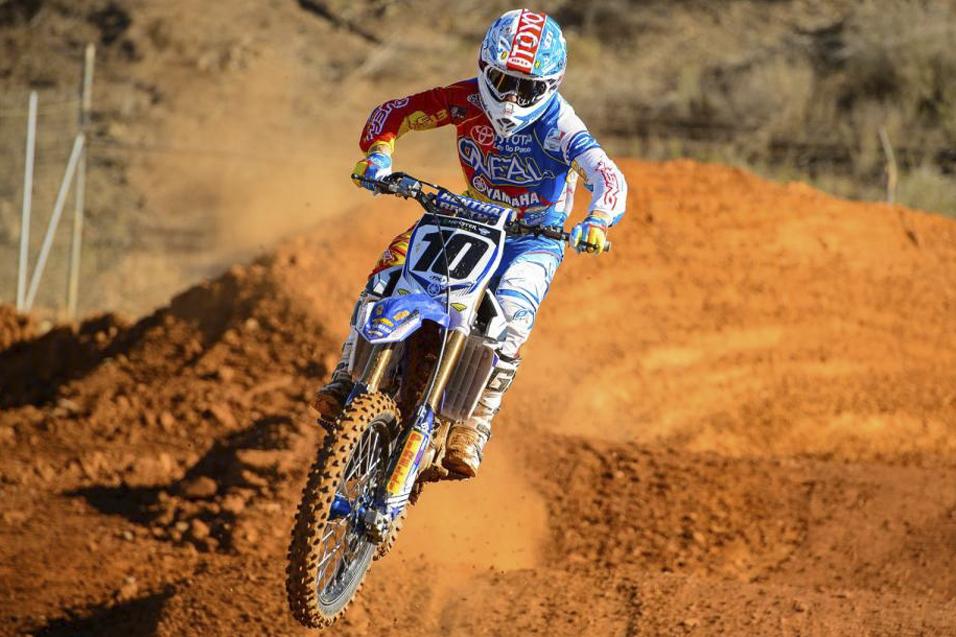 250 Words Yamaha and Beyond

Patience will need to be the overwhelming predisposition for Yamaha in 2014. There was a time when a flood of YZs went straight to the front at Anaheim—including a premiere class podium sweep at A1 in 2004, and the Cycle News headline “Happy Blue Year.” Such success hasn’t been experienced lately, but a plan is in place to get back to such lofty heights.

Yamalube Star Racing will need to holster the quick trigger tendencies of past and practice tranquility with their young talent. Toyota/JRG Yamaha swung for the fences again in 2013, looking to land a huge talent in Eli Tomac, but will again count on veterans Josh Grant and Justin Brayton in 2014. With a free agent frenzy approaching during this year’s off-season, expect JGR to once again try and make a big splash in the 450 class for 2015, just about the time the young contenders for Star should be fully-ready for 250 title battles.

Heavy criticism from a variety of platforms has placed the scarlet letter on Yamaha over the past few years. Yamaha rolled out revamped models for both classes—bye, bye YZ250F carburetor—in 2014 to quiet the critics. Thus far, the feedback has been positive, especially for the 250. Will the new model bring over talent that was hesitant of blue in the past? Only time will tell. 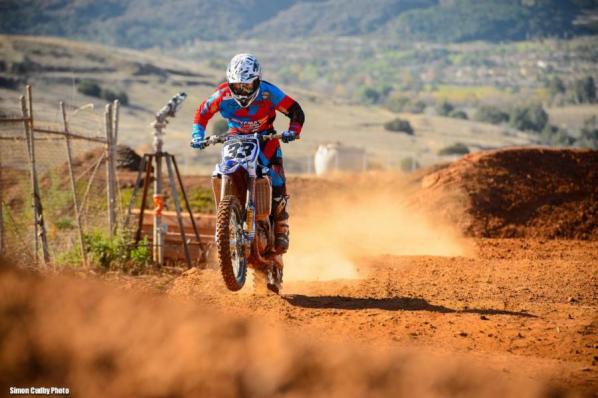 Injuries have limited the talented Josh Grant in the past.
Simon Cudby photo

In the meantime, Yamaha houses a surplus of young stars. Cooper Webb and Jeremy Martin form a great 1-2 punch with fellow rookie Anthony Rodriguez being the wild card.

Martin has already proven his value—four top fives (including a podium) in five races before injury in supercross and a follow up 2013 MX Rookie of the Year performance—but entering his second supercross campaign, the Minnesota native will be expected to contend for a title in the already injury depleted 250SX East Region.

Aside from maybe Adam Cianciarulo, Cooper Webb entered the 2013 Lucas Oil Pro Motocross Championship with more expectations on his shoulders than any other rookie. The quite, articulate North Carolina native handled the pressure with grace and composure—more than living up to lofty expectations. Title aspirations may be asking too much for Webb in his rookie supercross season, but from what we’ve been hearing, the highly touted prospect is more than ready to challenge for wins.

A rising star in the amateur ranks in 2012 after winning his first career title—450 B Modified—at Loretta Lynn’s, Anthony Rodriguez’s 2013 was a lost cause. A knee injury cost him most of his final amateur season. The pride of Venezuela will contest the East Region alongside Martin with very tempered expectations.

Toyota/JGR Yamaha is still looking to land the championship contender they’ve coveted since the departure of James Stewart. They struck out with Eli Tomac last year and Dean Wilson the previous, but with a revamped bike, a vastly talented free agent class on the horizon and deep pockets, they could strike gold this off-season. 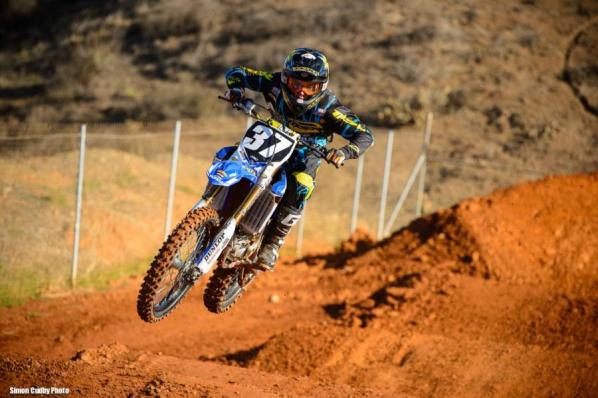 Cooper Webb (above) and Jeremy Martin are leading a bright future for Yamaha.
Simon Cudby photo

Yamaha is in need of a prolific winner. With the brand’s last supercross win coming in 2012—at the hands of Stewart—the need for a genuine title contender is more apparent than ever. We all know the natural talent Josh Grant holds, but with only fifteen starts in supercross over the last three years it’s difficult to make an accurate prediction about his future. While Justin Brayton is the type of rider— genuine, hard working, great with the media, doesn’t ruffle feathers—every team would like to have, he hasn’t yet snagged a win. JGR also brought on Phil Nicoletti protect itself if Grant or Brayton were to suffer injury. Nicoletti will start the season in Atlanta if Grant and Brayton remain healthy, and will also race Daytona and East Rutherford. It makes for a solid lineup but one not at the heights reached with Stewart, or Reed or McGrath or any of the brand’s mega stars (and champions) of the past.

In all, the new season is a holding pattern for the blue squads, but at least there’s a pattern at all. The bikes have moved forward, young talent is in place, and the overall uptick in reputation might bring some more stars along in the future. Yes, the future is the focus, and it’s starting to look promising.