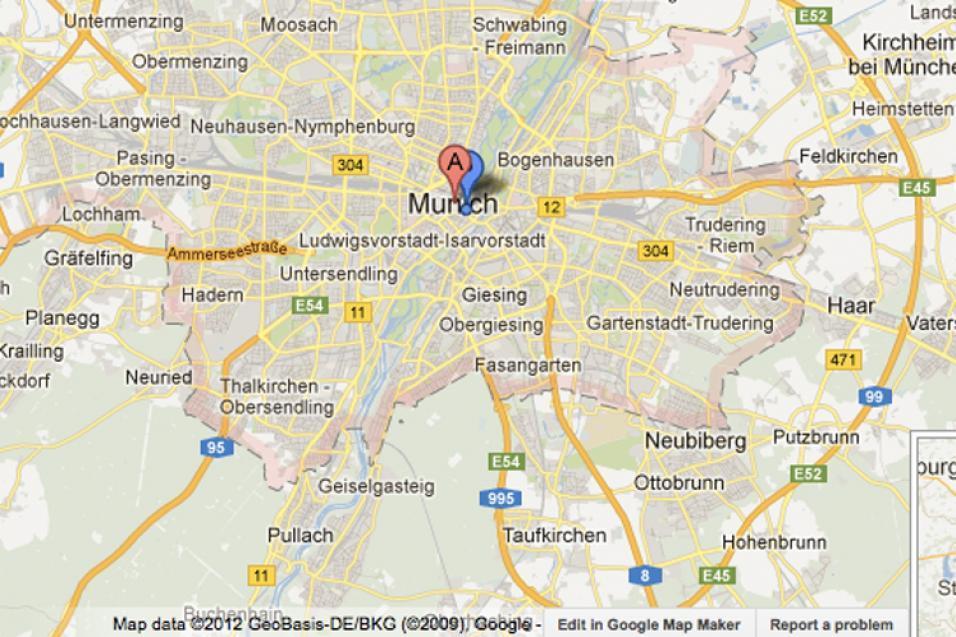 Advertisement | Advertise with Us
The penultimate round of the ADAC German SX championship was held in Munich, Germany on Dec 20-21. With the series winding down, points were up for grabs along with all of the prize money that attracts racers from across the globe. American Gavin Faith, aboard his Waldmann Honda, would dominate the weekend and leave as the King of Munich.

Faith was practically unbeatable as he won every race he entered. The racing surface was unusually hard and slick for Germany and no doubt Gavin felt at home. Frenchman Fabien Izoird would end up second overall followed by fellow countryman Greg Aranda. Aranda seemed the only rider capable of matching Faith’s speed but wasn’t able to match his consistent winning ways. Florent Richier just missed the podium but did manage to score a second place in Friday’s main event.

There is only one race left and it is the pinnacle of German SX, taking place in Dortmund on January 10-12. The championship is still very much at stake as Aranda leads, but there is only a 13-point spread over the top six riders. With the top-heavy point system, the top six could completely flip flop in the blink of an eye. Another factor is for the Americans, who will have to forego the chance at a huge payday and potential championship in they want to line up at the Phoenix Supercross. In 2012 I was sitting third in the German points, but my team needed me back home at Anaheim, so I had to skip Dortmund, forfeiting a lot of money and any chance at another crown. For the Americans, it’s going to be a very difficult decision. It would seem like a no brainer to hop on the long flight to Deutschland and make some money and battle for the title, but the supercross series here is where everyone wants to be. It will be interesting to see who ends up where. For the top three riders in the series, who are all French, I am sure they are hoping both Gavin Faith and Kyle Chisholm line up in Phoenix!