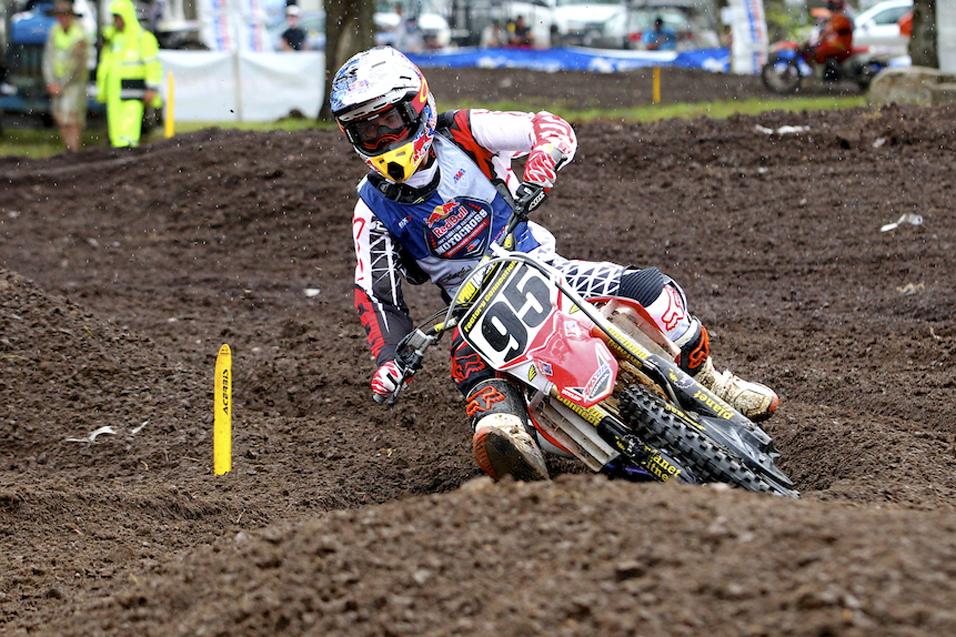 with day one of racing from the Loretta Lynn Ranch in Hurricane Mills, Tenn. The day saw mild temperatures and occasional rainfall but the legendary Loretta Lynn's motocross track held up to produce ultra-competitive racing all day long. 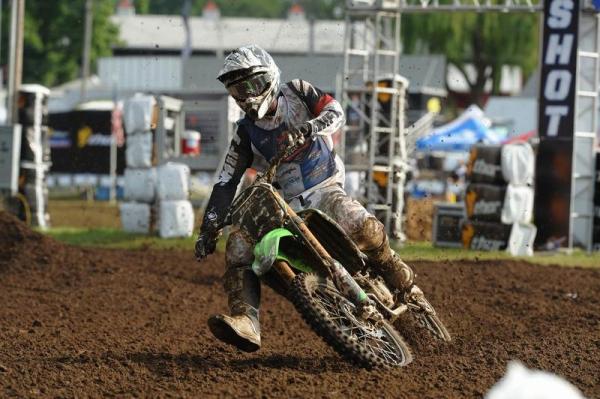 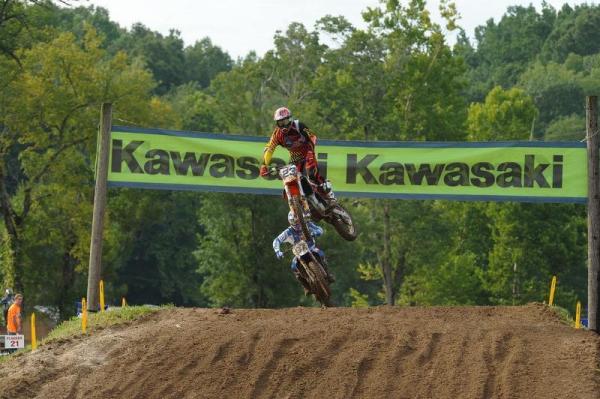 The first moto of the day was the 250 C Class, where Jake Fuerst (12) captured the very first win of 2013 and his first career win at Loretta Lynn's. 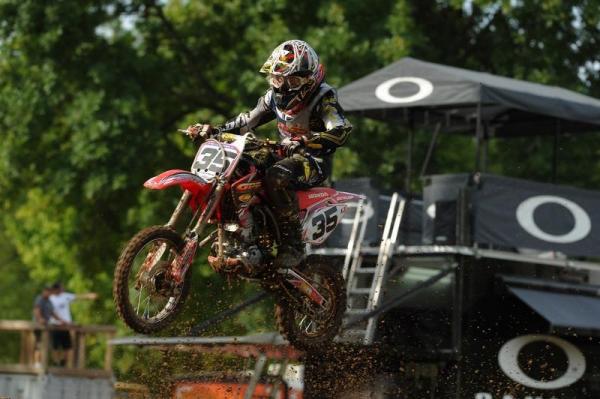 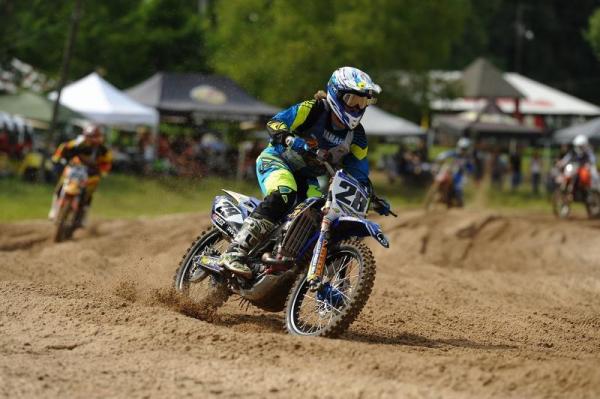 Aussie sensation Mackenzie Tricker (28) topped the Women's 14+ class but keep an eye on riders like (65) Kaitlyn Morrow, (99) Kirsten Raemisch, (12) Hannah Hodges and (51) Courtney Duncan. They're are all capable of challenging for the title this week. 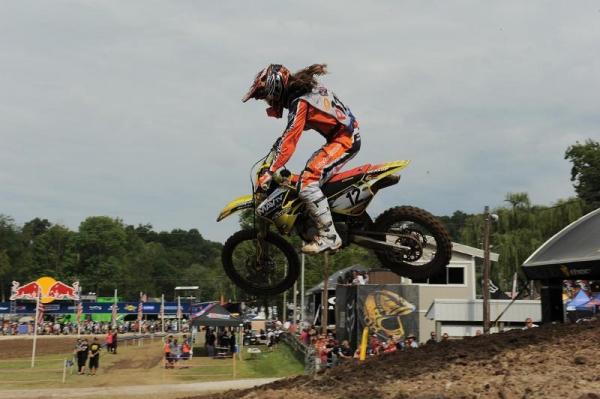 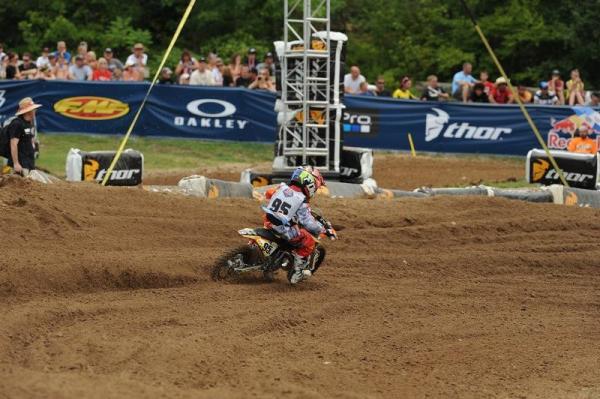 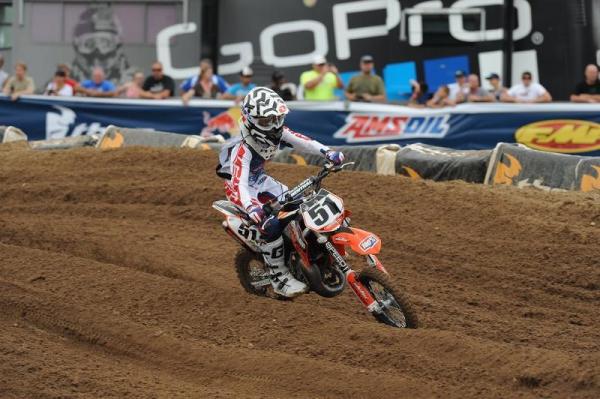 Kessler (51) and Masterpool will face each other once again on Wednesday for the first moto of the 65 (7-11) class. 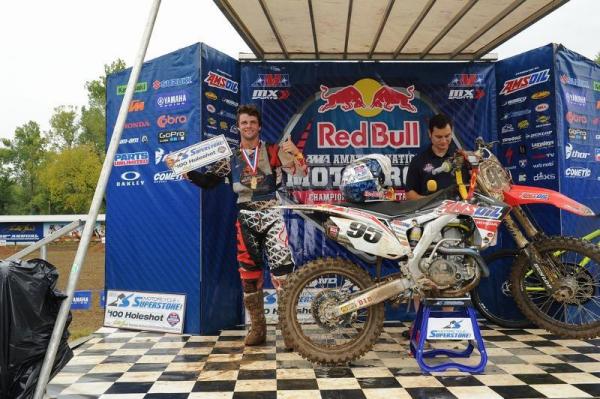 There were several heavy hitters in the Open Pro Sport division, including Matt Bisceglia (95), RJ Hampshire (33) and Shane McElrath (27). It was a close battle in Moto 1 but it was Bisceglia who topped the field this time around.