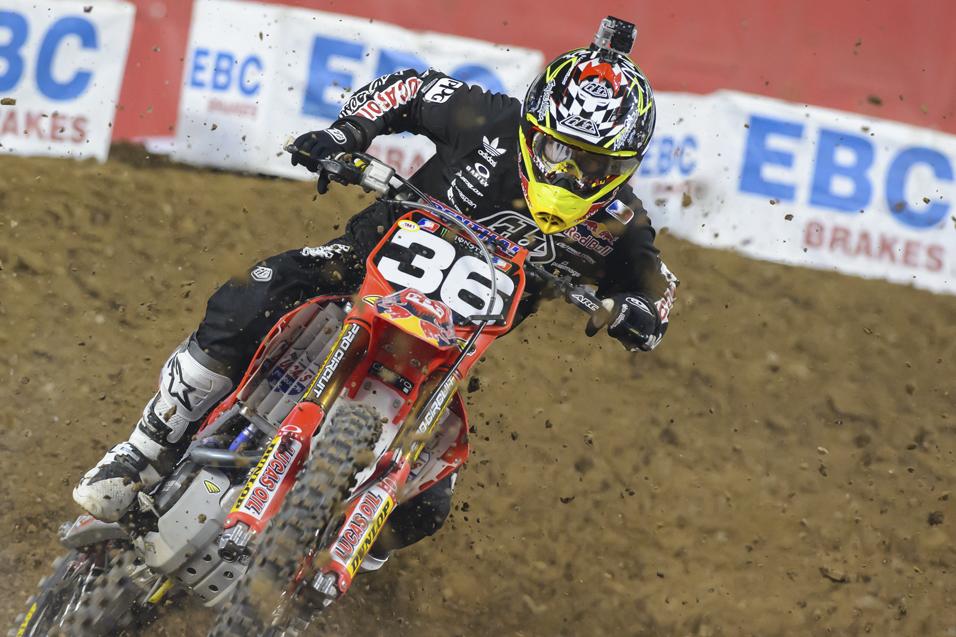 Kyle Goerke - Leg Injury
Comment: Goerke suffered a severe leg injury in Atlanta and following two surgeries his leg is still imploded, from which he has compartment syndrome. 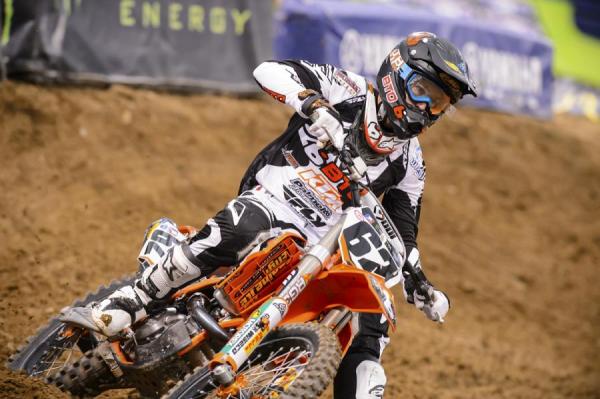 Matt Goerke is out until Budds Creek with a wrist injury.
Simon Cudby photo

Josh Grant - Fractured Tibia and Injured Shoulder
Comment: Grant sustained ankle and shoulder injuries at A3. Grant started riding this week and is expected to be ready for the Lucas Oil Pro Motocross season opener at Hangtown.

Matt Lemoine – Torn ACL
Comment: Lemoine tore his ACL in practice in Dallas and underwent surgery and won’t be back until after the Nationals. The good news is that his recovery is going well. Lemoine tweeted the following last week: “Got awesome news today I can walk everything's ahead of schedule but still is going to be a few months #fistpump ready to get to work.”

Justin Sipes - Torn ACL, MCL, PCL, and Meniscus
Comment: Sipes went down during his heat race in Houston and will need surgery.

Les Smith – Fractured Hand and Ribs
Comment: Smith crashed in the main in Minneapolis. He will not be racing in Salt Lake City, but says the injury won’t affect him for the Nationals.

James Stewart – Wrist Injury
Comment: Stewart crashed in his heat race in Minneapolis, injuring his wrist (the same wrist he injured last year) in the process. Stewart has opted to skip the remaining three rounds but still plans on being on the gate for the Nationals. 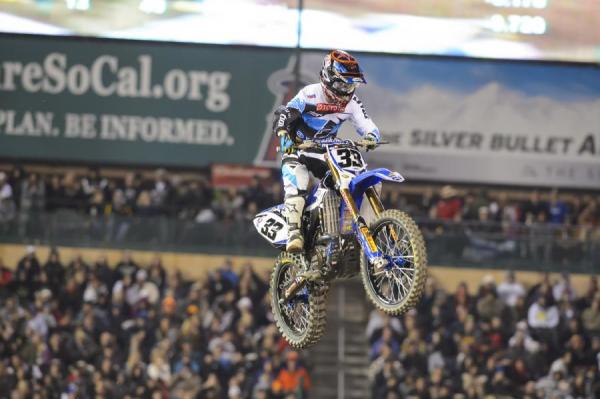 Gannon Audette – Fractured Pelvis and Clavicle
Comment: Audette sustained a fractured pelvis and clavicle in Dallas. Audette has resumed riding but will miss the rest of supercross. 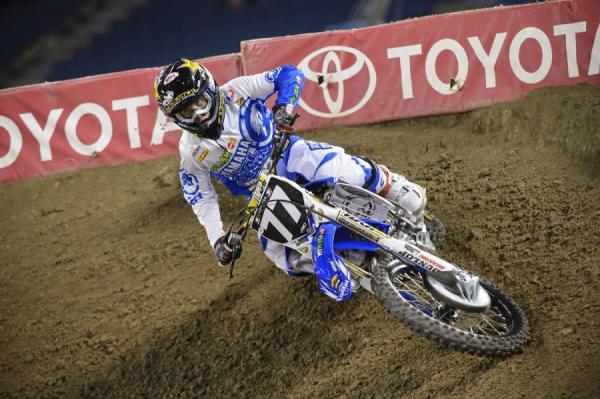 Justin Hill – Fractured Radius
Comment: Hill sustained a fractured radius (forearm bone) when Gavin Faith landed on him in Toronto. Hill is week-to-week at the moment.

Casey Hinson - Torn Hand Ligament
Comment: Hinson sustained a deep gash in his hand, and underwent surgery. Hinson will be back on the gate in Salt Lake City. 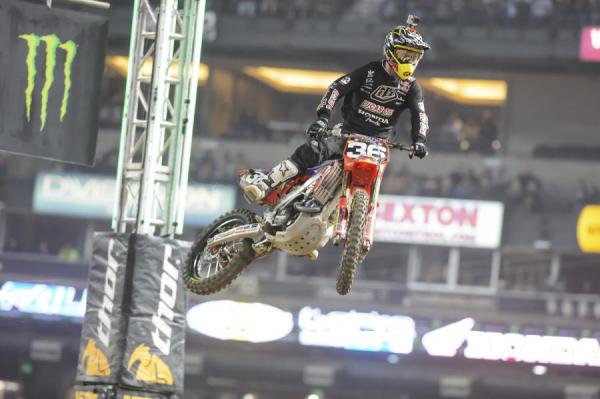 Jessy Nelson will miss the rest of supercross with an elbow injury.
Simon Cudby photo

Jessy Nelson – Elbow Injury
Comment: Nelson hurt his elbow and will be out for the rest of supercross. He is expected to be back on the gate for the Nationals.

Kyle Peters – Strained Shoulder, Injured Hip and Pulled Muscles
Comment: Peters crashed during the Easter break while practicing on his 450. He should be back for the Nationals.

Shane Sewell - Multiple Fractures and Dislocations in Left Foot
Comment: Sewell will need surgery and will be out for a few months.

Gareth Swanepoel – Broken Wrist
Comment: Swanepoel broke his wrist in practice in Daytona. He has resumed riding, but there is no date for his return.

Dean Wilson – Broken Ribs and Collapsed Lung
Comment: Wilson injured himself in a hard crash in his heat race in Indianapolis. He will miss the rest of supercross, but is back riding and his team says he’ll be ready for the opening round of Lucas Oil Motocross.