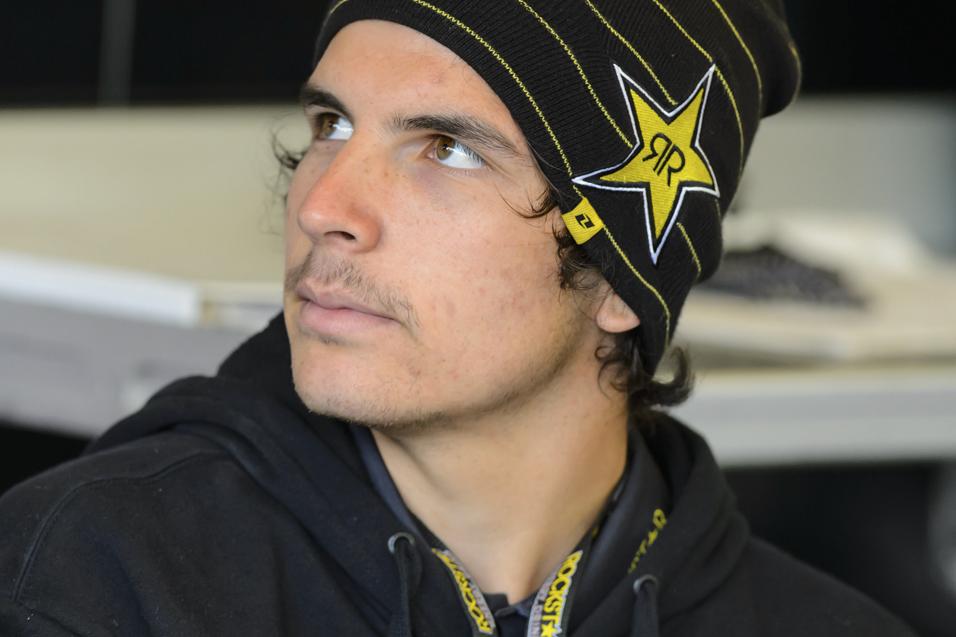 Seal the Deal
Ryan Villopoto has a very real shot at clinching the title this weekend in Salt Lake City. With his current 25-point lead, all he has to do (we say it like it's easy) is finish ahead of Ryan Dungey and Davi Millsaps this weekend and the title is his. Red Bull KTM's Ken Roczen also has a shot at wrapping it up in SLC, although he'd need Eli Tomac to have a bad race in order to do so. If Roczen wins and Tomac finishes in fourth or worse, the West title hunt ends. Ironically, it was a bad race from Dean Wilson (who was riding with a hurt shoulder after crashing in Seattle the week before) that put the title in Tomac's hands last year in SLC. Tomac, well-accustomed to altitude, has won both times he has raced in SLC, so he’ll hope to keep that streak alive and bring the title to Vegas. – Aaron Hansel

Barcia's Back
Not that he was ever really gone, but if you ask him, Bam Bam will tell you that getting fourths and fifths is not what he comes to the races for. Well, he finally got what he was looking for when he holeshot in Seattle and led every lap of the race, much like he did in Phoenix earlier this year. Unfortunately, he followed Phoenix up with a pair of DNFs. How will he follow up his win in Seattle? – Hansel 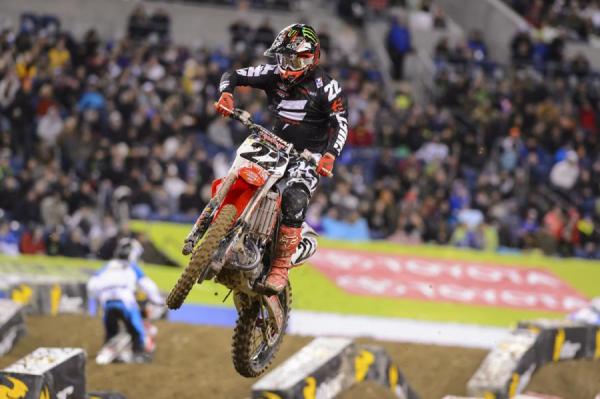 Visual Stimulation and Instant Gratification
After two weekends off, SPEED’s live TV coverage of Monster Energy Supercross is back for Salt Lake City. That's right, every heat, LCQ, main event and Monster Girl will be instantly beamed right into your living rooms and local watering holes. Coverage starts at 9:30 p.m. ET on Speed. Be sure to supplement your viewing experience with on-the-spot reporting by checking Racer X Online and Twitter, @racerxonline, throughout the day. – Hansel

250 Supremacy
The 250SX West Region fields loads of talent, as evident by six different riders having stood on the podium in 2013, with GEICO Honda’s Zach Osborne joining the ranks last week. But for all the depth it provides, all seven wins have come from Red Bull KTM’s Ken Roczen (3) and GEICO Honda’s Eli Tomac (4). With only two rounds remaining, will Salt Lake City provide its first winner not named Roczen or Tomac? – Chase Stallo

Slump Buster
It’s been a trying year for Monster Energy Kawasaki’s Jake Weimer. A mid-season rib injury stalled his hot start to 2013—a slump he was unable to break from, until Seattle, where he finished fifth. But in the fickle game of supercross, one race can change a riders season. Has the tide turned for Weimer? – Stallo 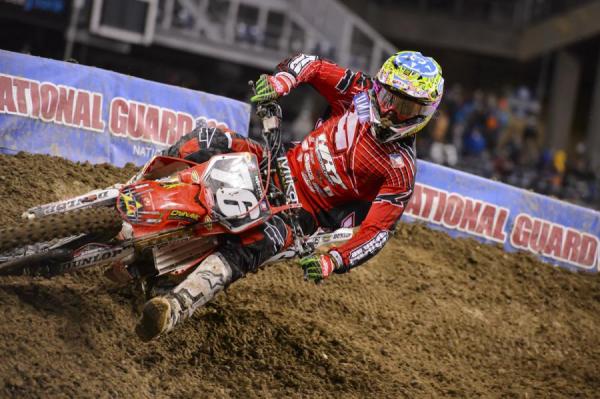 The Underdog
HRT Honda’s Austin Politelli received glowing praise after a fourth in San Diego. Yet that was nearly two months ago, and had been lost in the headlines when the West Region returned in Seattle. Following a come-from-behind sixth place finish in Seattle, the Southern Californian can now ditch the underdog label. He’s here to stay. How will he respond with the added expectations in Salt Lake City? – Stallo

Staying Clean
Slaton Racing’s Vince Friese reputation for “aggressive” riding has proceeded itself. While he still resembles a stubborn bull on the track, Friese has remained relatively clean during 2013. Not only has Friese’s on-track reputation taken a turn for the better, so have his results. He was consistent in his 450SX rookie campaign, before moving to the 250SX East Region, where he was a top-five threat. Now back on the 450, Friese nearly secured his first career 450SX top ten in Seattle, finishing eleventh. Will his time for a top ten come in SLC? – Stallo

Return to the Podium?
We have grown so accustomed to seeing Chad Reed on the podium over the past decade that it’s hard to believe the two-time 450SX champion has only graced the podium twice in 2013. Nearly a month removed from minor knee surgery, Reed is close to 100 percent and seeking his first podium since St. Louis. Can Reed knock a top contender from the box and steal valuable championship points in SLC?– Stallo 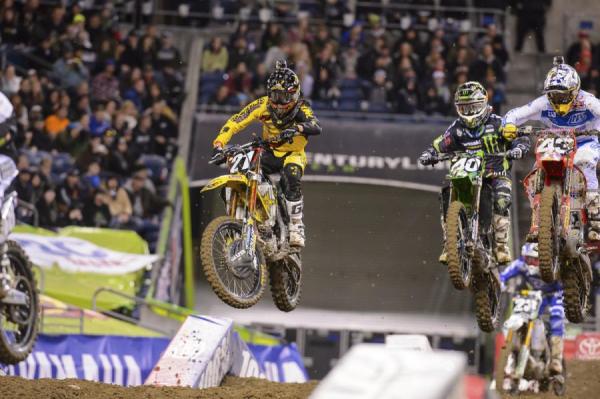 The fight for fifth between Anderson and Davalos continues on Saturday.
Cudby photo

Monster vs. Rockstar
With Ken Roczen in firm control of the Western Regional 250SX series, the attention now focuses on the remaining points battles in the final two races. One that has the potential to burn barns is the fight for fifth between Rockstar Energy Racing's Jason Anderson (currently fifth with 99 points) and Monster Energy/Pro Circuit Kawasaki's Martin Davalos, who sits just five points back. Both riders have had less than stellar races this season (Davalos DNF at A1, Anderson DNQ in Phoenix), but each of them also has a pair of podiums. Which of them will turn up the heat in SLC? – Hansel

Finishing Strong
Before the break out West, Kyle Cunningham was starting to come on strong. Unfortunately, a big crash in the main in Seattle prevented him from picking up where he left off in San Diego. The good news is that Cunningham wasn't injured and still has two races left to chase his first podium of the year. He's been there before, can he do it again before the season ends? - Hansel