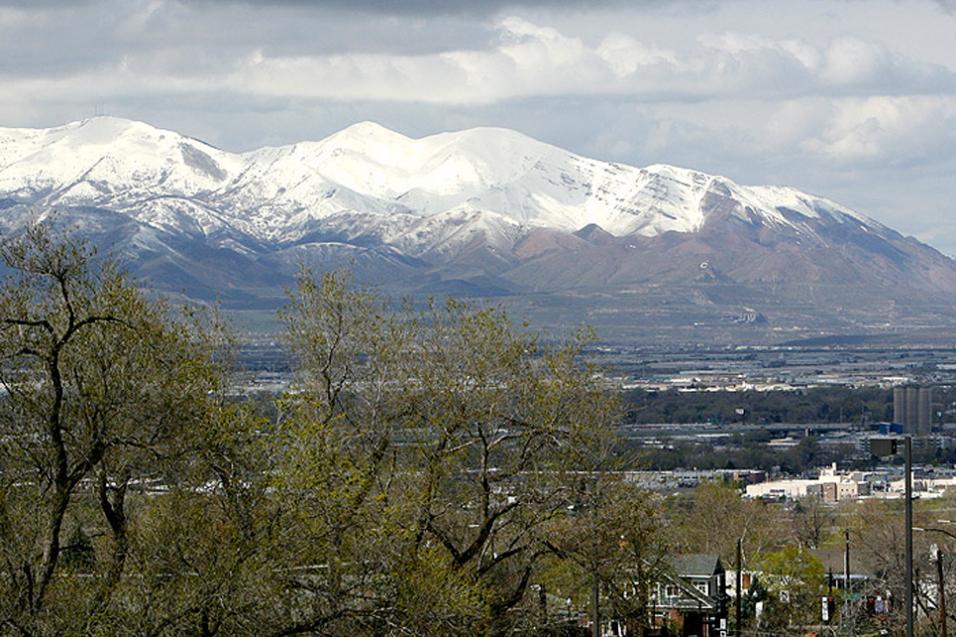 Hello, everyone, and welcome to the Rev Up. “And just like that, poof, he’s gone.” That’s a quote from The Usual Suspects referring to Keyser Soze, sorry if some of you never saw the flick. Monster Energy Kawasaki’s Ryan Villopoto’s legend seemed but a myth in the first segment of the tour. Bad starts, an odd crashing streak and an even more puzzling losing streak were all dashed at round seven in Arlington, TX. From there he set a path of destruction and now he can wrap up his third consecutive Monster Energy Supercross Championship at the penultimate round in Salt Lake City, UT. I know that word “penultimate” rubs some of you wrong, and I agree it is over used as well as abrasive sounding. We all wanted to see a six or seven rider fight all the way to the end, but like that pesky adjective, Villopoto has simply been an eyesore for the competition. Two more main events to go, and this time we could see the story conclude.

This demographic is peculiar to me, as I haven’t normally associated Utah with big time dirt bike racing. On second look, though, this area of the country is actually a longtime off-road stalwart and even former Utah Governor John Huntsman rides a little moto. He’s also a bonafide FOT, meaning - Friend of Travis. Overall, Utah has made a huge push to become a mecca of all things action sports, from its amazing skiing and snowboarding to capturing the moto set, too. They’re hosting a National there this summer, too. Utah is billing itself as the State of Sport, and SX fits that movement. 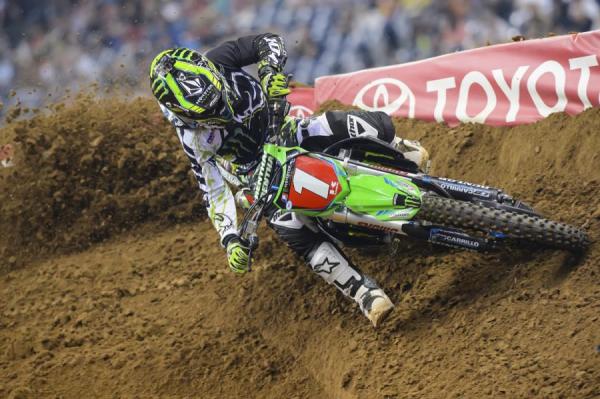 On to the race, where Villopoto and Red Bull KTM’s Ken Roczen have favorable chances to secure their titles. If Ryan and Ken lock it up, both racers have ridden the best of their careers and have earned the right to hoist their individual trophies. I’ve always been an advocate of a series and the demands it places on consistency and perseverance. Both racers won plenty, and were steadfast in their defeats. It has been a great series. A feather in their cap if they clinch is using an extra week to prepare for the next challenge in the 2013 Lucas Oil Pro Motocross Championship. Not that those two particularly need it, and they are easily my pre-season favorites to win this summer.

Another reason I’m an aficionado of a series is that it isn’t over until absolutely every scenario has been mathematically destroyed. That has not happened yet. Honda Muscle Milk’s Justin Barcia finally grabbed a start and won again last weekend. It should be soft this weekend, which plays as much into Villopoto’s hand as anyone, but Barcia is hungry for more. As for the championship contenders, they have now been narrowed to Rockstar Energy Racing’s Davi Millsaps and Red Bull KTM’s Ryan Dungey, and they need more than wins. What they needed was the smallest gift of physics last weekend, but Villopoto somehow didn’t crash on the start. In all sports the champions tend to get the rolls down the stretch, which makes Dungey and Millsaps tasks look grim. The 18, 5, and 51 will all be going for a win, though. So will the #1.

The song remains the same for Roczen. His concern isn’t GEICO Honda’s Eli Tomac, rather the half dozen winless contenders who are desperate for victory and don’t care who wins the title. Lucas Oil/Troy Lee Honda’s Cole Seely, Monster Energy/Pro Circuit’s Martin Davalos, and a few others have the prowess to put up a lot of points between Ken and Eli. Tomac may race in relative conservation as he’s had some big crashes on the 250, and he’ll be up for a rematch with Roczen outdoors. On the other hand, championships pay big, big money and an all out effort to force it to Las Vegas could be on board. Roczen has been brilliant, and the former GP standout won’t let pressure be a deterrent. More with this group, as it was good to see the West guys back last week. While the conditions were poor, it was clear that this is the deepest of the two 250 divisions. All the same, I'm not sure how much quicker Eli and Ken are than Wil Hahn and Marvin Musquin. There is some serious unfinished business in 250SX. 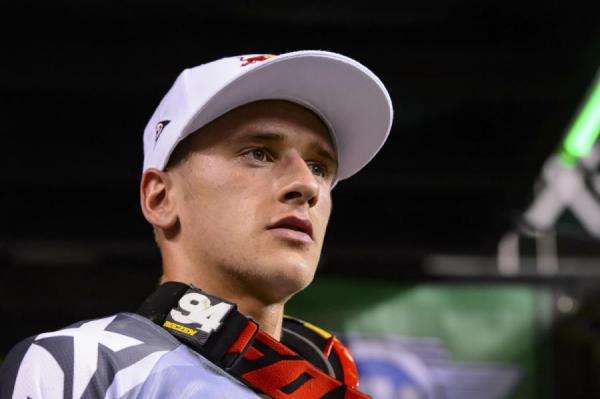 There are a lot of exhilarating aspects about this weekend in Salt Lake City, the primary being another night of Supercross live on SPEED! Time for the next to last (penultimate?) Saturday night house parties of 2013, and time to see if two of our champions are going to be crowned. We’re looking at two substantial point leads, but the tension gets tight around title time and there are already some short fuses out there. Let’s get psyched up for the conclusion of a memorable SX season, however it may play out.