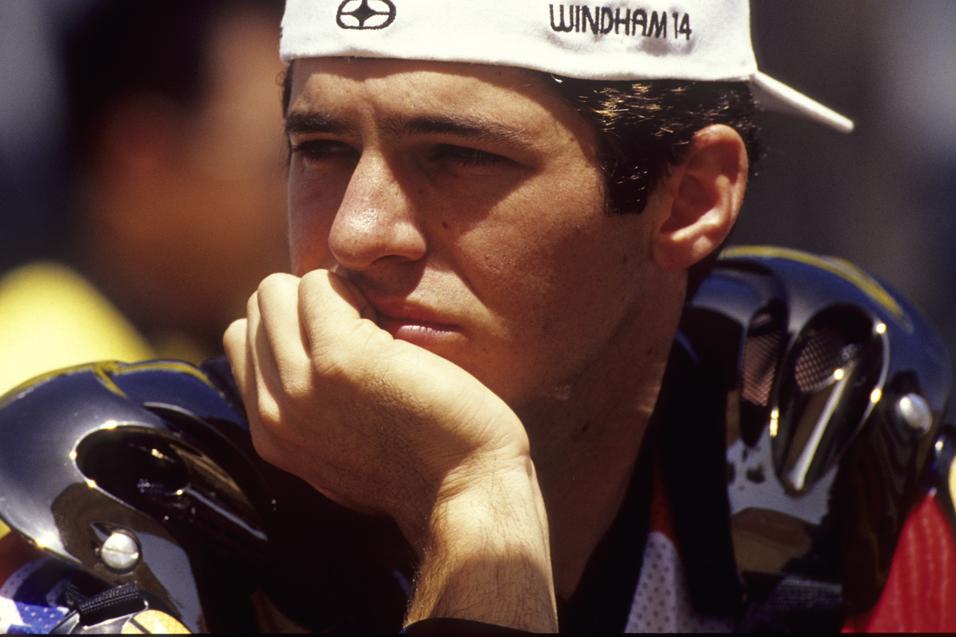 It's been quite a year for our 28th Greatest AMA Motocross racer, as Kevin Windham called time on his career back in January, surprising many with his decision to bow out while still carrying podium potential in supercross. But it's been twenty years since Windham first burst onto the scene as the 1994 Rookie of the Year, and over the course of the last two decades racking up more points in Lucas Oil Pro Motocross than all but three other men: Mike LaRocco, Ricky Carmichael and Jeff Ward. He also amassed a total of 17 outdoor national wins, including some legendary wins over Carmichael in the summer of 2003 after coming back from a long injury.

Windham was known for his speed, his textbook riding style, and his popularity amongst the fans. But he was also the eternal bridesmaid outdoors, finishing second in the final 125 National rankings in 1996, then second in the 250/450 class in '99, '01, '03, '05 and '06. All told, Windham finished in the top five in nine different outdoor championships, and his 55 career podiums in the 450 class are second only to his nemesis, Carmichael.

Windham decided in 2008 to trim back his racing efforts in order to focus on supercross and extend his time as one of the sport's superstars. Yet he did come back in 2010 as a replacement rider for the Honda factory team and won the Steel City 450 National. It was the last victory of his epic career.

While Windham never won an outdoor championship—an impossible task for any 450 class rider from 2000 to 2006, when Windham was in the prime of his career, but so was Carmichael—he must rate as one of the sport's all-time greats. K-Dub's total numbers show a combination of speed and longevity rare in a rough-and-tumble sport like professional motocross. That's why Kevin Windham is on our list at #28, ahead of several men that actually did claim a championship.

Windham graced the cover of the May 2013 Issue of Racer X Illustrated.