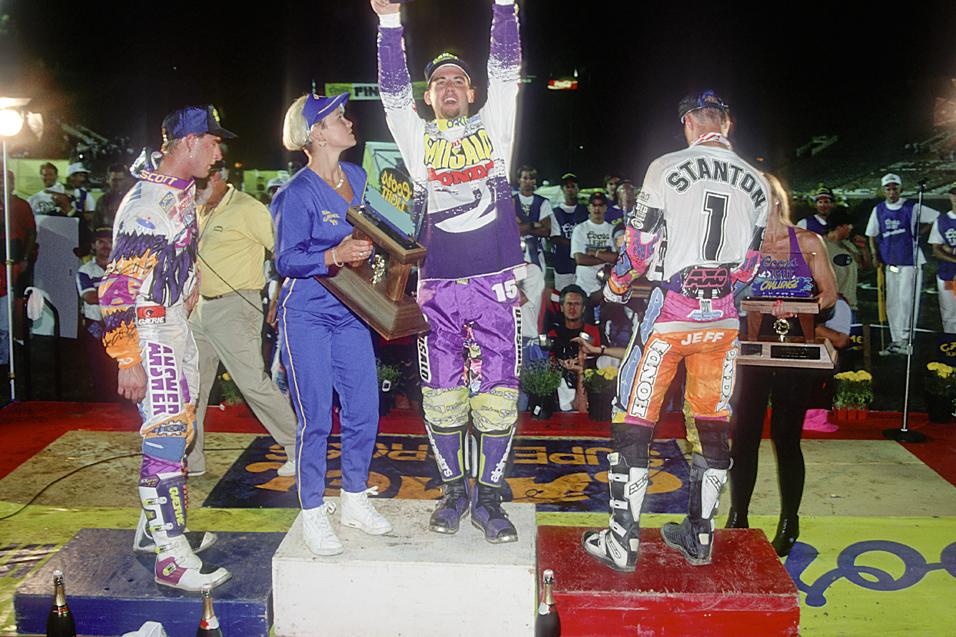 April 18, 2013 10:30am
by: Aaron Hansel
Centurylink Field Seattle, WA Seattle Monster Energy AMA Supercross Championship
In last week’s Bench Racing Ammo, we analyzed Rockstar Energy Racing’s major accomplishment of recording wins in both classes in a single season (with Millsaps and Wharton), despite not being a factory-supported effort. This week we’re going to take a look at teams (factory squads included this time) that have been able to win both classes on the same night, a feat that Red Bull KTM has pulled off twice this year. We’re not talking about situations like Honda Muscle Milk and GEICO Honda here, we’re referring to teams where the riders pit out of the same truck, under the same tent and are under the same management. As you’ll see, it’s a feat that is mighty rare these days. 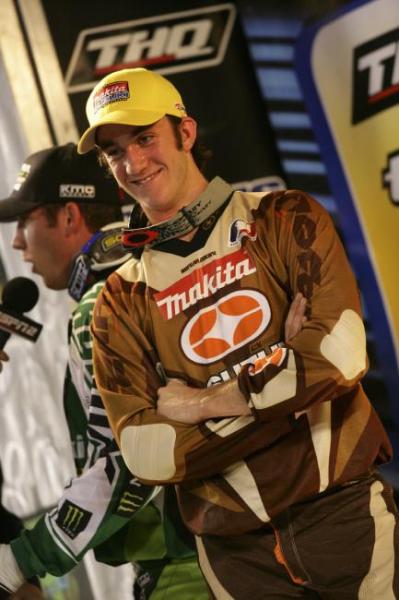 A young Davi Millsaps and The GOAT led Suzuki to double wins in 2005.
Simon Cudby photo 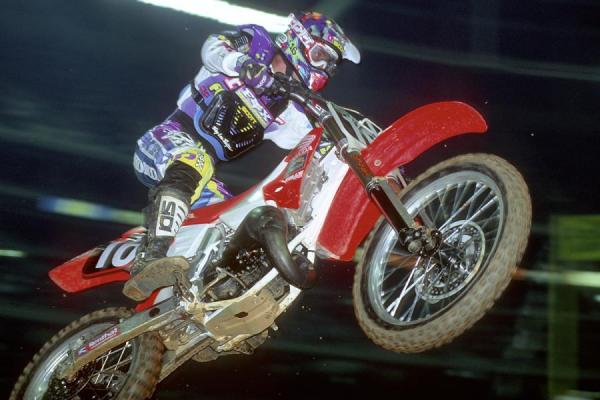 Here’s where things start to get murky. The 125 SX class started in 1985, and in the early days it was considered a feeder class and SX training ground as opposed to a full-blown championship starring factory-backed riders. Back then, the fastest 125cc riders had factory rides outdoors, but raced 250cc supercross (such as Ron Lechien, Mickey Dymond, George Holland and Mike Kiedrowski, who won the 125 National MX Titles from 1985-1988 but raced 250 supercross for Team Honda).

Below, you’ll see winners with some 125cc Honda and Kawasaki support, but they were not quite members of the full-blown factory team. But, they were as close as you could get in those days. We’ll throw them in the mix, anyway. 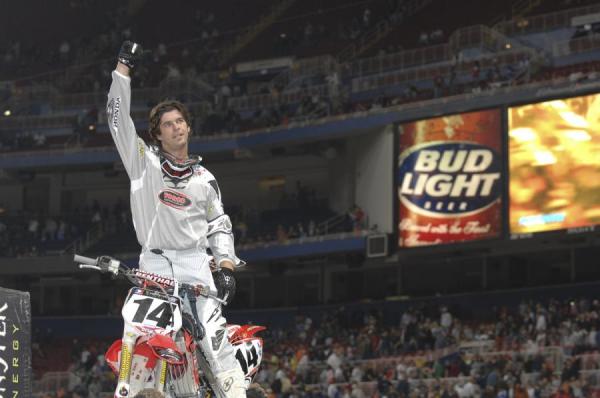 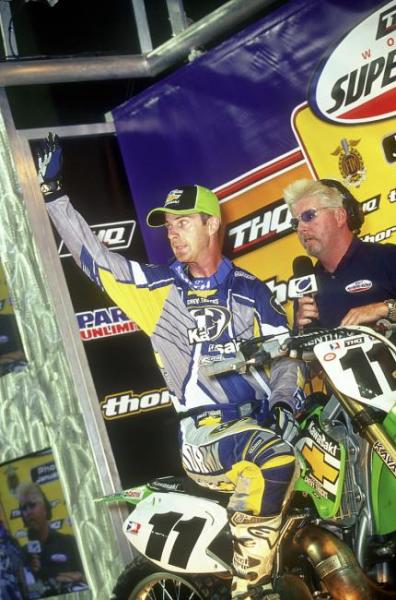 As you can see, doubles don’t happen very often these days, as five years had passed between GEICO Honda’s doubles with Windham and Canard in ’08, and Red Bull KTM’s wins this year.  In the last ten years, it had only happened four times prior to this year. Obviously, satellite teams have changed the game.

But back in the ‘80s and early ‘90s when factory teams used to directly employ riders in both classes, it happened with regularity. What’s the best year all time for double wins? That would have to be 1993, when 250 SX rookie Jeremy McGrath and 125 East rider Doug Henry doubled up four times for Team Honda. That’s a lot of celebrating for one team!

Kawasaki did it a bunch of times as well, and probably one of most unique records you can find if you’re stretching an assignment out doing a good job of analyzing stats, is that Kawasaki did it three times (1987, 1988 and 1989) with riders that were both named Jeff (Ward/Matiasevich).

Use the comments section to let us know what interesting trends and facts you see in the data above.