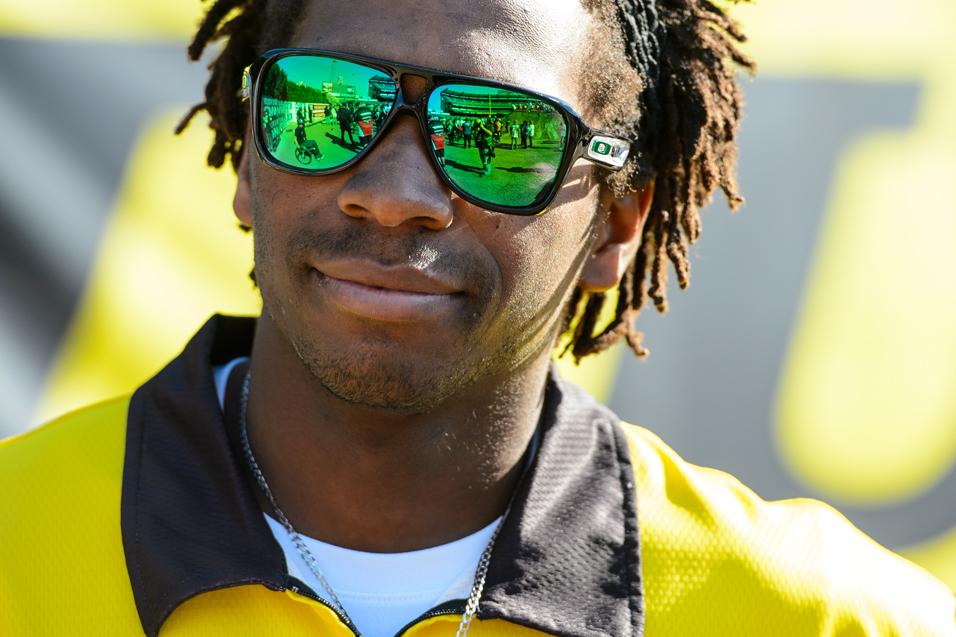 January 17, 2013 5:00pm
by: Jason Thomas
Angel Stadium Anaheim, CA Anaheim II (A2) Monster Energy AMA Supercross Championship
James Stewart revealed today that he has a torn ACL in his knee. Whether he tore it in practice at A1, as claimed, or pre-season, isn’t known, and also isn’t that important at this point. Bottom line is he has the injury but is planning on finishing the series and that’s great news for everyone involved. The important issue now is how will his knee react to 15 more weeks of supercross.

Having gone through this exact same scenario in 2004 and again in 2011, I have a good idea of what he will face. The interesting thing was that each knee responded completely differently. In 2004, I was able to ride somewhat at the two week mark. While still incredibly sore and weak, I raced at the three week point and it wasn’t until week four that I felt close to race pace again. It steadily improved and I honestly felt I was riding back at 100 percent within 5-6 weeks of the injury. That knee is still holding strong after nine years. However, 2011 was a complete mess.  My knee didn’t improve much over the first month and even after two months I was still limping and only riding at 80 percent if I had to guess. I ended up getting it repaired just after Vegas of that year.

Knee injuries are fickle and no two are the same. For the fans’ sake, I hope his knee goes all 2004 on us and he will be back to the Bubba of old. You’d hate to see injuries start claiming contenders this quickly. As we move forward, I will be watching very closely to watch his improvement or lack thereof. If in fact it doesn’t get better, I would be shocked if he is willing to stay in 8th place much longer. Riding in pain, poor results and pure frustration will mount and you may see him bow out. I, for one, am hoping to see him fight through it.