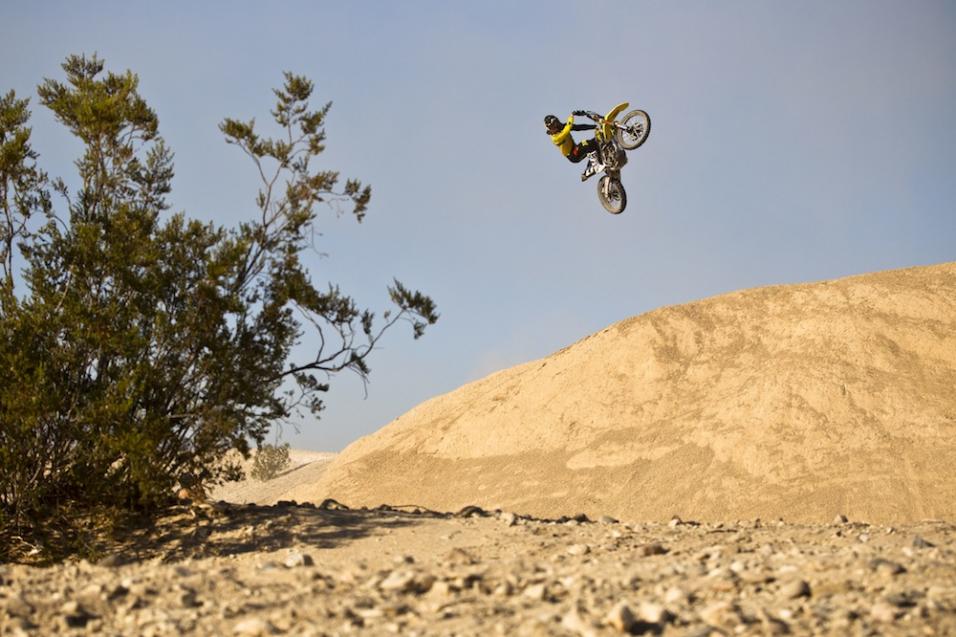 With the start of the 2013 Monster Energy Supercross season less than three weeks away, a new crop of rookies will be ushered through the door. It’s easy to get caught up in proclaiming (insert amateur star here) as the next Ryan Villopoto or James Stewart. But consider this: since 2000, only three riders in the 125/250 class have come straight out of the amateur ranks to win a championship in their inaugural year—James Stewart in 125 MX in ’02, Ryan Villopoto in Lites MX in ’06 and Trey Canard in SX Lites East in ’08. The onus of winning titles is reserved for riders with at least a year or two under their belt, and it's clear why. Even for the likes of Barica, Wilson, Baggett and Tomac, who were largely considered the top 250 riders the past two years, their early forays were mostly up and down. Those that learn from it and correct things will prosper, but not everyone does.

Shortly after erupting onto the scene in 2009 as an aggressive, panic-revving rookie that led a majority of his first career pro moto at Glen Helen, Justin Barcia was tagged as the “next” great star. The following year, Blake Baggett joined Barcia in the “next” category after early success in supercross. By the time summer hit, another member would enter the club, as Eli Tomac rocketed to “elite” status after winning his first career pro National at Hangtown. Not long after, Dean Wilson joined the club with a National win in his first pro season.

Soon all had the expectations of trying to replace the soon-to-be departing Trey Canard, Jake Weimer and Christophe Pourcel (all left the 250 class after the 2010 season), and were thrown to the forefront of the “best 250 riders” conversations. Three years, and five titles (combined) later, the “next” group of Barcia, Baggett, Tomac and Wilson, all studs in their amateur days, have proven their validity. But it hasn’t come without difficulties. 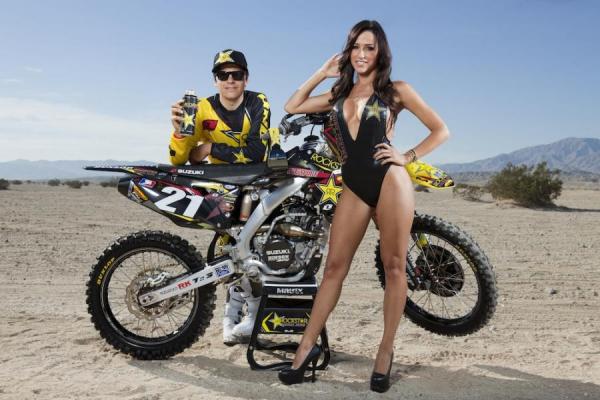 Although Barcia was clicking off back-to-back Lites East supercross titles in 2010-11, he was in the midst of a 27-race drought between overall wins outdoors (Southwick ’09 – Thunder Valley ’12). For Baggett, the struggles have come in supercross. He won a race in his rookie season, but has been largely inconsistent and has yet to seriously contend for an indoor title. Something that still has some concerned.

Tomac, like Barcia, got an early handle on supercross, but struggled outdoors—going 23 races between overalls (Hangtown ’10 – Freestone ’12). Conversely, Wilson was solid outdoors since day one, but was a little inconsistent in supercross. All of these riders are now looked upon as title winners, but there was once a time when their championship prowess was in question. They had to learn how to win a title, just like the next group will.

With Barcia already in the 450 class, Wilson, and maybe Tomac, making the jump come the Lucas Oil Pro Motocross Championship, and Baggett not far behind, who will “step-up” and take the controls of the 250 class?

Most industry insiders have slotted Ken Roczen, the 2011 World Champion and two-time 250SX winner, and his European counterpart Marvin Musquin, two-time World Champion and the 2012 Unadilla winner, into two slots based on their championship experience—albeit on another continent. In between sit talented riders with a few years under their belt, such as the threesome we covered last week in Blake Wharton, Darryn Durham, and Zach Osborne. Throw names like Wil Hahn, Ryan Sipes, Tyla Rattray and Martin Davalos into that mix. Then you have likes of Zach Bell, Jeremy Martin, Jessy Nelson, and Joey Savatgy who are probably too inexperienced.

But if we can select two riders who really have the door cracked open—and big pressure on their shoulders, it's two former AMA Horizon Award winners: Justin Bogle and Jason Anderson.

Anderson won about all there was to win in the amateur ranks—including five titles at the AMA Amateur National at Loretta Lynn Ranch—and was proclaimed as the next great amateur rider who would come in and win from day one. But it all became too much for Anderson to handle. Midway through his rookie season he was sent home to regroup. “I was just having a rough time, and then we went to outdoors, and I started just doing horrible. I didn’t know what was going on,” explained Anderson in an interview last year with Racer X Online.

The New Mexico native would hook up with trainer Randy Lawrence, and began “putting his head down,” as he described. Anderson looked rejuvenated in 2012, and finished fifth in the 250SX West Region—which included his first career podium at Salt Lake City—and duplicated that success outdoors with an eighth overall in the final standings. 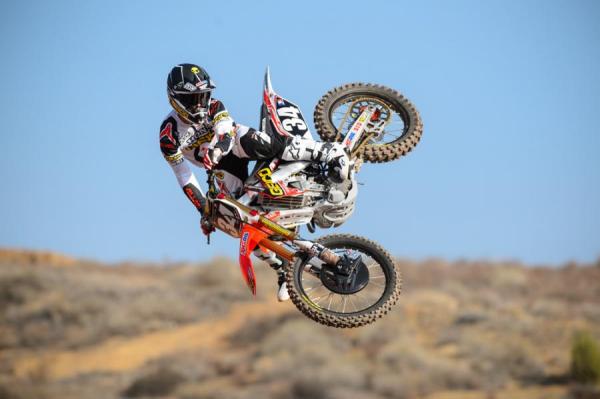 Can Bogle follow in the footsteps of other GEICO stars?
Simon Cudby photo

Big improvement from year one to year two. But after two winless seasons, Anderson enters his third professional season with lofty expectations. Top-5s are no longer the ceiling. An opportunity has surfaced, but will Anderson be able to rise to the occasion? His amateur creds indicate he has the talent to win races the way Barcia, Tomac, Wilson and Baggett have. This is a pivotal year to show he can.

Bogle, like Anderson, was a “can’t miss” kid coming out of the amateur ranks. Although he developed a little later than Anderson, Bogle still captured three titles at the AMA Amateur National at Loretta Lynn Ranch, and was nearly unstoppable during his last few years as an amateur. But 2012 was a rocky coming out party for the Oklahoman. Questions about his maturity level arose after a few incidents in supercross, and a knee injury hampered his outdoor campaign.

Although emerged in some controversy, flashes of brilliance were shown, as well. Now, after just two supercross podium performances in his rookie year, Bogle is faced with having to walk in the footsteps of celebrated GEICO Honda riders like Canard (SX title in rookie season), Barcia (SX title in second year) and Tomac (SX title in second year), and prove he has the “it” factor in just his second season.

Barcia's already gone, Wilson, Tomac and Baggett will follow him for 2014. A new group will soon take over the 250 class; will Anderson and Bogle be a part of the new rising?