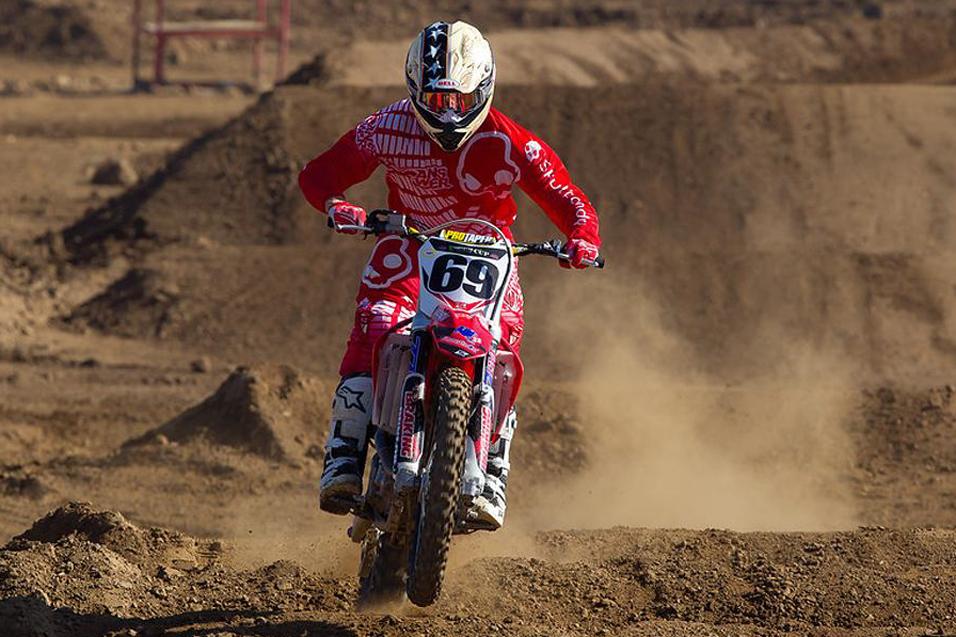 Note: Expect amateur recruit Matt Bisceglia to jump to the pros next year after Loretta's, and the team has signed another prospect in Jordon Smith.

Chad keeps adding staff (his old mechanic from L&M Racing, Oscar Weirdemin, is part of the team now) but he still doesn't have a second rider. Reed recently mentioned that he couldn't secure a second factory Honda, so he couldn't go after Dean Wilson.

Notes: All three will ride 250SX West Region, and Seely and Craig will ride 450s outdoors next summer. Amateur prospect Shane McElrath will make his pro debut sometime this summer; either at the opening round of the Lucas Oil Pro Motocross Championships or after Loretta’s. 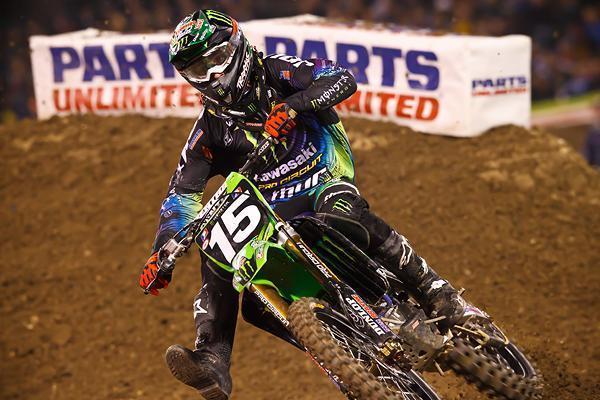 Note: It's expected that Rattray and Wilson will race 450s outdoors.

Note: Jeff Ward Racing has ceased operations for the 2013 season.

L&M Racing
This team had become Jeff Ward Racing for 2012, but may return without Ward for a supercross-only team in 2013. They have been linked to Josh Hansen.

Notes: Tedesco will compete in 450SX, while teammate Dakota Tedder will contest the 250SX West Region. Myles Tedder is taking time off to concentrate on college. He may rejoin team at later date.

Notes: This is the Hart & Huntington team reborn with Ricky Carmichael teaming with Carey Hart. They have factory Yoshimura/Suzuki bikes. Tickle will race 450 supercross and motocross. Josh Hill has been chosen to be the final member of the team and will race 450SX only.

Note: Savatgy is an amateur prospect heading into his rookie pro season. Cachia is an Australian talent.

Langston-Witt KTM
The team had already re-signed Les Smith for 2013, but the team has pulled the plug on operations and will not race next year. Former owner Scott Witt will support Smith for the 2013 season.

Notes: This team picks up factory KTM support. Les Smith will pitted beside the team with help from Scott Witt.

Notes: Formerly a privateer team on Hondas, they now get Yamaha support. A second rider will be announced shortly. 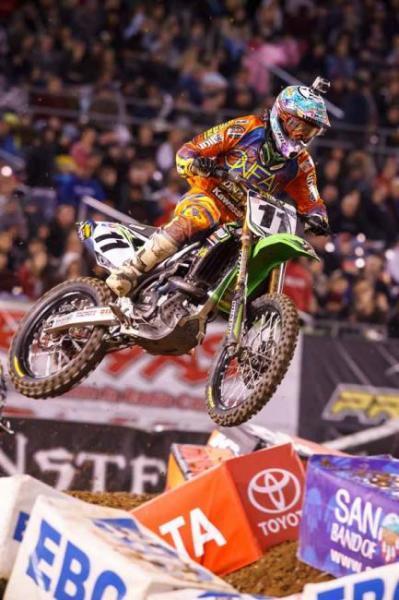 It looks like Kyle Chisholm will be returning to blue in 2013.
Simon Cudby photo

Notes: Valli goes back on its own after a year of merging with Star Racing. Baker will compete in the 250SX West Region Class. The team is talking to Brett Metcalfe for an outdoors 450 deal but nothing is signed yet.

Note: Both riders will be riding Yamahas. This is a new team run by former factory mechanics Kenny Germain and Brian Berry.


Note: 250SX West Region team as of right now. Team may race the Lucas Oil Pro Motocross Championship, but nothing has been determined.

Nick Wey is still recovering from injuries suffed in a crash at Millville over the summer and will sit out Monster Energy Supercross.

The trail has gone cold on Tommy Hahn rumors....

An announcement regarding MUNN KTM should be coming within the next couple weeks.

Kyle Peters - Out at Star Racing and will be contesting the 250SX Class on his own in 2013.

Derek Anderson - Privateer route for 250SX West Region. Which will be his first season in SX.

Jacob Hayes - Will be contesting the 250SX East Region on a privateer Kawasaki.

Remember, this is not a comprehensive list of every rider and team for 2013—but it's what we know to this date.
Read Now
November 2020 Issue Now Available