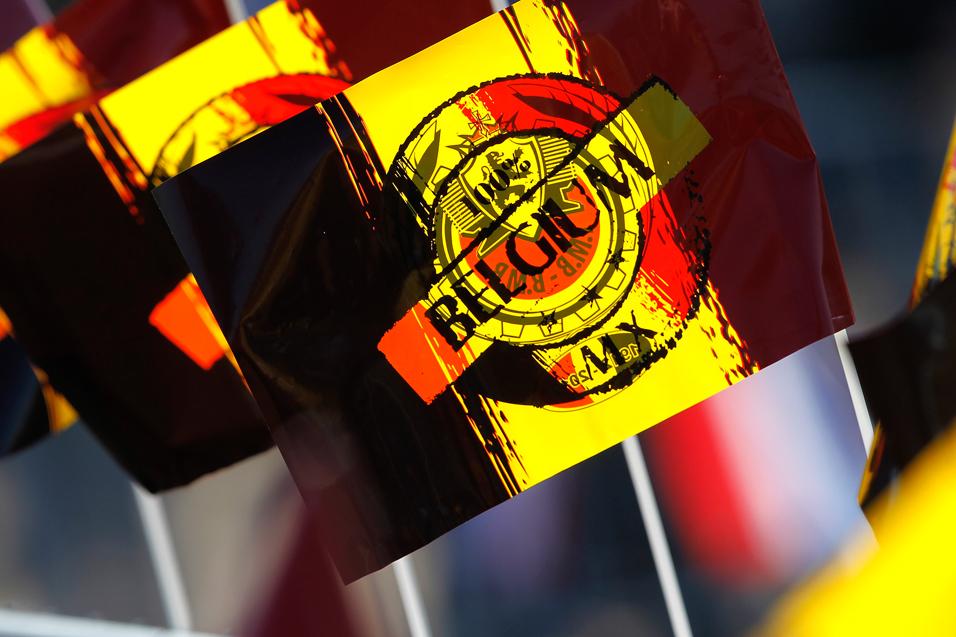 There were a number of things that became quite apparent at the 66th running of the Monster Energy Motocross of Nations in Lommel, Belgium. The dynamic duo of Tony Cairoli and Jeffery Herlings appear to be the most dominant sand riders in the world. And they proved it on the grandest of stages. Cairoli put to bed his previous troubles at the MXoN with a 1-1 performance at Lommel. Meanwhile, the 18-year-old Dutch rider, Herlings, put in a dazzling performance under immense pressure to capture the MX3 crown—and very nearly pulled off a comeback to defeat Cairoli, the six-time world champion, in the final moto.

It’s also quite apparent that Lommel is a track unlike any the U.S. team had ever seen. A track that shell shocked the Americans. A track that … well … we were unprepared for.

And last but certainly not least, Germany, lead by Ken Roczen and Max Nagl, for the first time in 66 tries, were able to wrap their hands around the Chamberlain Trophy. The pageantry that engulfs the MXoN every year is something truly unique to the sport, and should be embraced. There is nothing like it, and nothing that matches it. Congrats to our boys for a valiant effort under difficult circumstances, and to Team Germany for their first ever overall to the MXoN.

Now, let’s get to the lap charts. 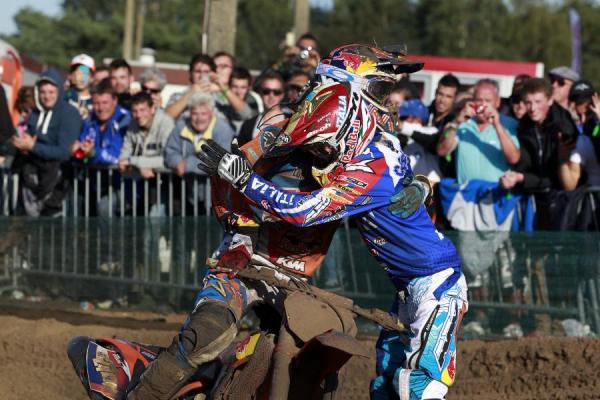 With the MXoN being such a unique event, there’s a ton of information to try to stomach. So instead of hacking through three pages of information, check out some of our interesting stats we found below: