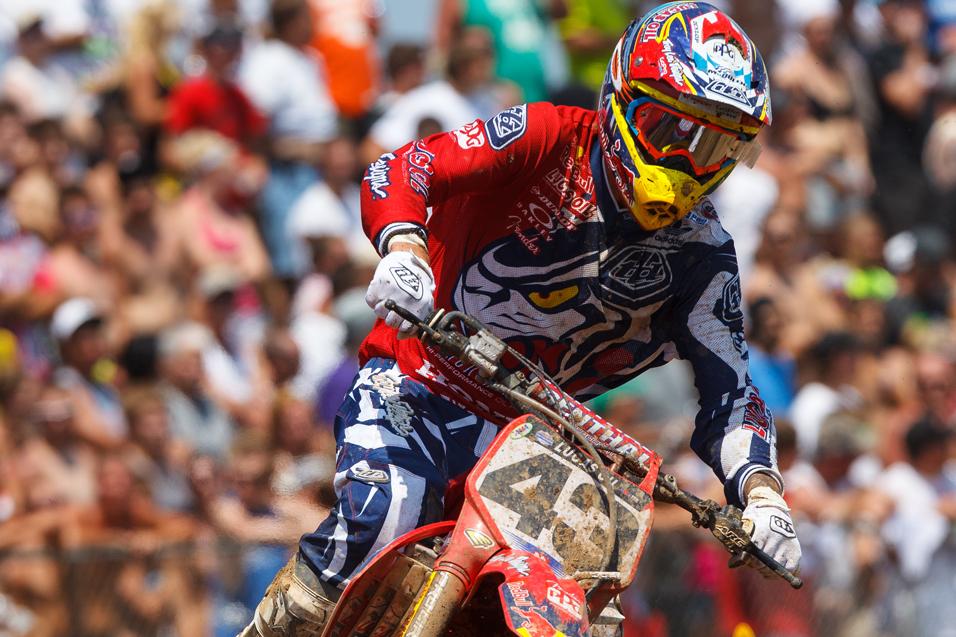 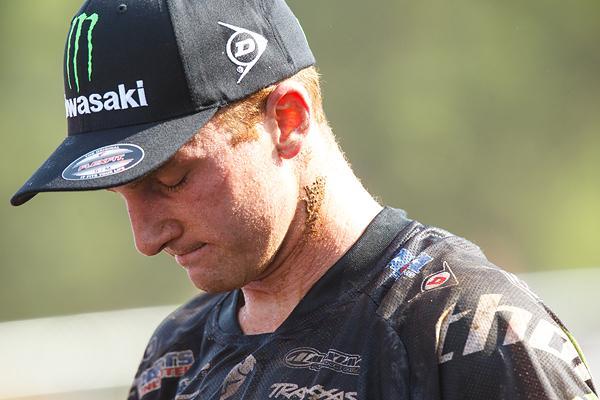 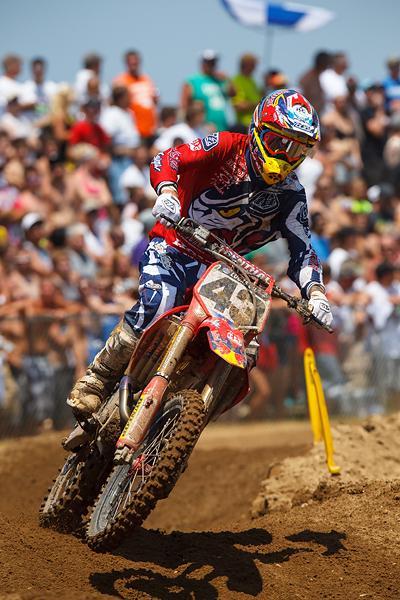 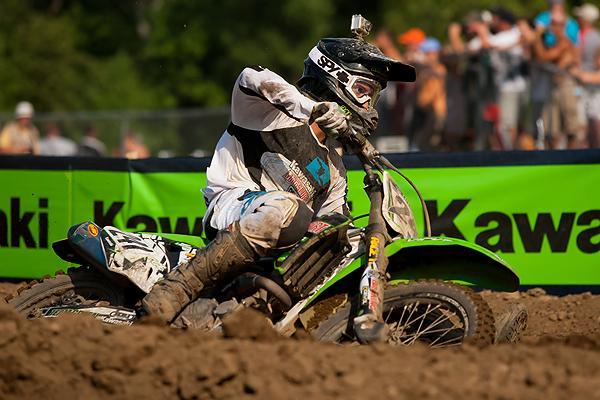 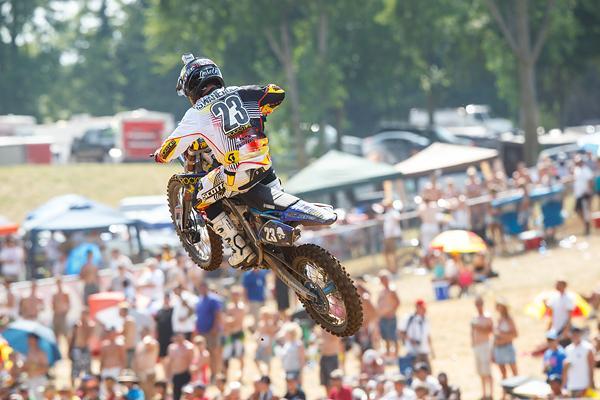 Gareth Swanepoel has his best race of the season at RedBud.
Simon Cudby photo 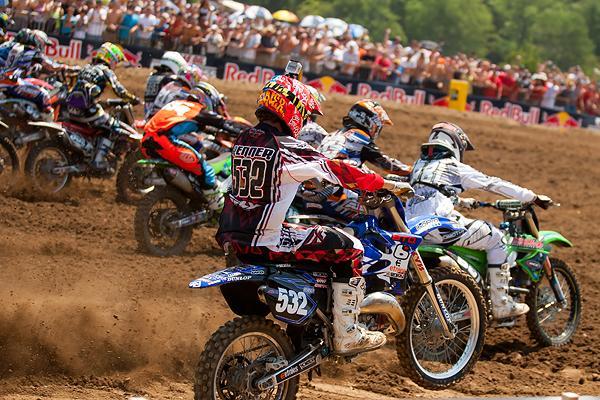 Ricky Renner on his YZ 125 was a crowd favorite at RedBud.
Andrew Fredrickson photo