ETNIES TO INTRODUCE CHAD REED’S TWOTWO MOTORSPORTS PRODUCT COLLECTION AT LUCAS OIL PRO MOTOCROSS CHAMPIONSHIP
As the Official Footwear Sponsor of the Series, etnies Will Have a
Booth and Product Available for Purchase at All 12 Stops

(Lake Forest, CA) – As the official footwear sponsor of the Lucas Oil Pro Motocross Championship, etnies will have a large brand presence at all 12 stops of the series. The etnies Booth will showcase the brand new etnies Chad Reed x TwoTwo Motorsports footwear and apparel collection, which will be available for purchase on site, along with other etnies product. 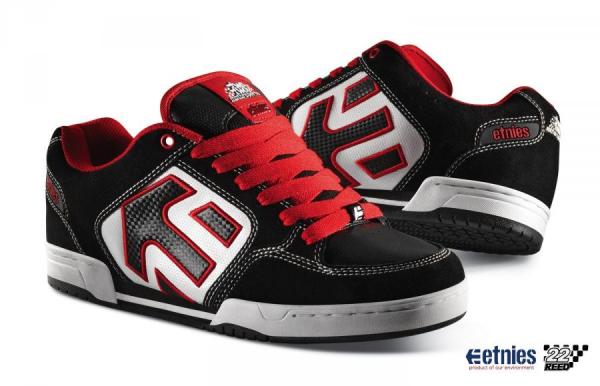 “etnies is honored to be the official footwear sponsor of the Lucas Oil Pro Motocross Championships and to bring our brand to the hardcore motocross fans that follow the outdoor series,” said Mike Regan, etnies Global Brand Director. 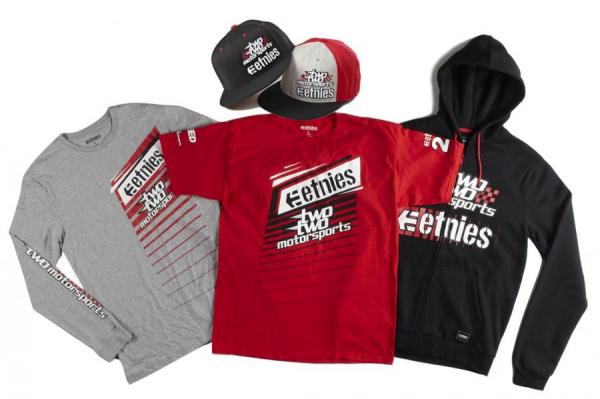 In addition to showcasing the latest etnies product, including limited edition etnies tees only available at the 2012 Lucas Oil Pro Motocross Championship, the etnies Booth will have visits and signings by etnies moto team riders Chad Reed, Twitch and Andy Bell. The etnies Booth can be visited at all 12 stops of the series, including:

For more information on Chad Reed and the entire etnies moto team, visit etnies.com or facebook.com/etnies.

About etnies:
Established in 1986, etnies is the first skateboarder-owned and operated global action sports footwear and apparel company. etnies not only pushed the envelope by creating the first pro model skate shoe, but it pioneered technological advances  and changed the face of skateboard footwear forever. Today, etnies’ vision, led by owner and skateboarder Pierre-André Senizergues, is to remain the leading action sports company committed to creating innovative products that provide the most style, comfort and protection possible.  etnies stays true to its roots by sponsoring world class skateboarding, surfing, snowboarding, moto x, BMX and auto teams and continues its dedication by giving back to each of these communities.  For additional information, visit etnies.com.