Stewart, often called the “fastest man on the planet”, comes to Yoshimura Suzuki with a long list of accomplishments. The 26-year old, native Floridian has amassed 6 AMA Championships, including two AMA Supercross titles and a perfect season, AMA Pro Motocross Championship. He also has a FIM World Supercross Championship as well as two Motocross des Nations titles to his credit.

“I’m really looking forward to joining the team,” said Stewart. ”It’s been a pleasure to get to test with these guys and meet the team. I’m very excited – I love the bike – Ever since I rode it from day one I knew it was a great opportunity for me to come out and showcase my talent. With Mike Webb as the team manager and Don (Sakakura), the President of Yoshimura Racing – It’s been great what they’ve been doing – The whole team is phenomenal. We’re all excited to get the ball rolling and see what we can do over the next few years. I just want to thank everyone at Yoshimura and American Suzuki for giving me this opportunity.” 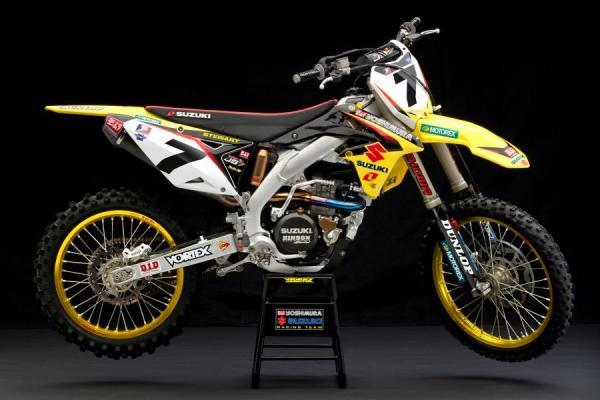 “James is a great addition to our team,” said President of Yoshimura Racing, Don Sakakura. “He is an amazing rider and gifted athlete and we feel very fortunate to have him join Yoshimura Suzuki. We will do everything possible to help ensure his and the team’s success. Our company has been built on racing and winning championships and we intend to keep that tradition alive with James and his incredible skill on a motorcycle.”

Team Manager, Mike Webb, as well as long-time Team Suzuki mechanic, Lee McCollum, and the rest of the Yoshimura Suzuki squad, will support Stewart in his run for the 2012 AMA Motocross Championship and beyond.

“We’re extremely pleased with the announcement of James joining the Yoshimura Suzuki team,” added Team Manager, Mike Webb. ”We all look forward to working with James and a rider of his caliber. We feel very confident we can provide him with the equipment that he needs to ride to his capability. We’re working hard right now, though we don’t have a lot of time, but we’re very focused on getting ready for Hangtown and we’re definitely looking forward to the opener.”

Stewart will join Yoshimura Suzuki Racing teammate, Brett Metcalfe, at the first round of the 2102 AMA Pro Motocross Championship at Hangtown in Sacramento, CA on Saturday, May 19th. 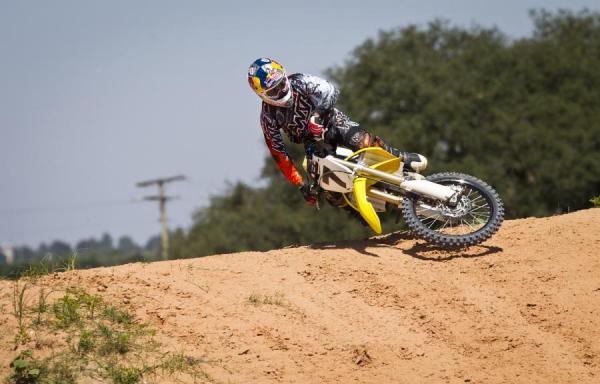