One week after winning the Seattle Supercross, Andrew Short has a new team title sponsor: Chaparral Racing! The surprise move, tweeted by team co-owner Larry Brooks, means that the old trio of Dave Damron, owner of the San Bernardino, CA-based mega shop, and Brooks and team co-owner Jeremy McGrath have reunited. Together, they won three AMA Supercross titles (1998 to 2000) and set a new mark of satellite team success.

Just a week ago the L&Mc team was struggling, having lost a sponsor and then not have another step up. But in the wake of Short's big win in Seattle, the team is now on solid footing with their old friends from Chaparral.

Racer X Online will have more on this story as it develops. 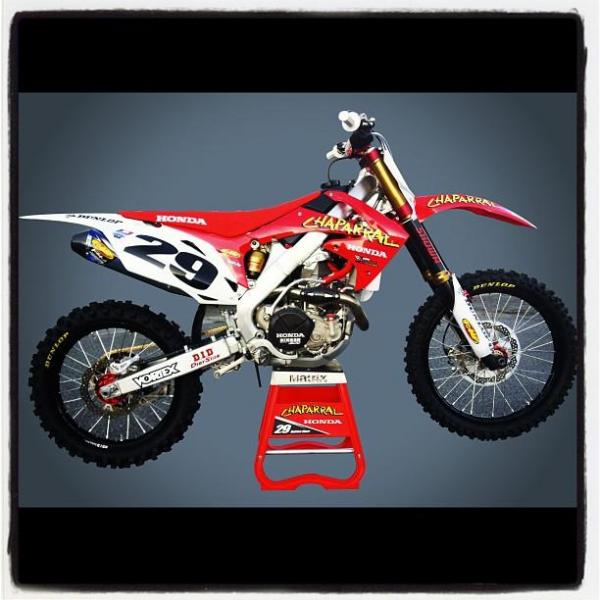 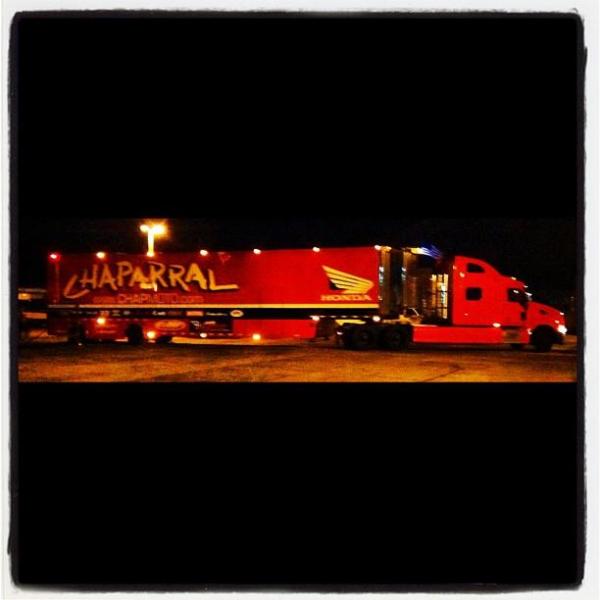